The Chinese authorities are tightening political censorship in video games. 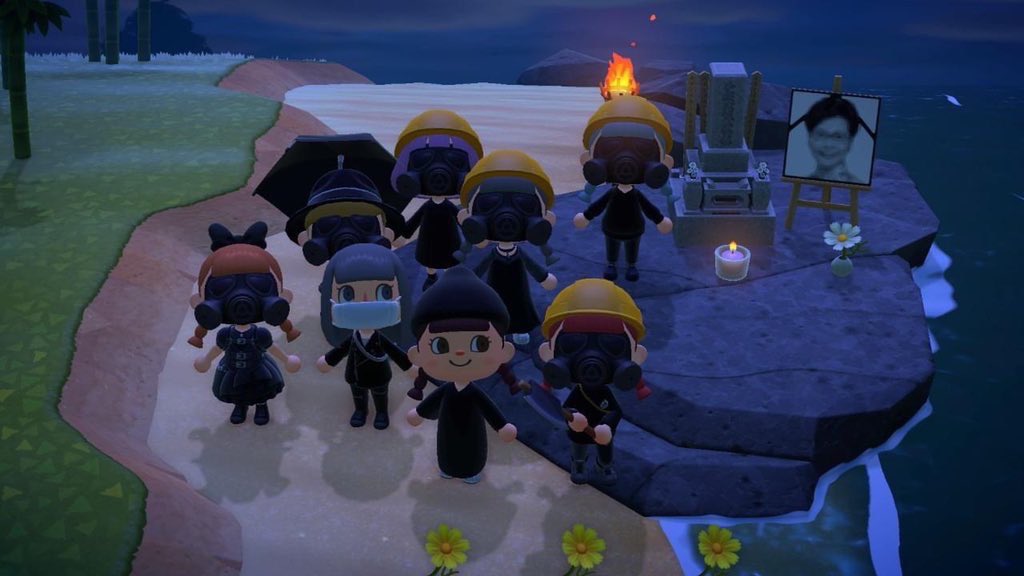 The outlet says that the Chinese Communist Party is drafting a new piece of legislation that will “expand the scope of online censorship in video games.” The thinking behind it is, allegedly, than online game chats allow users to freely socialize with foreigners, which might undermine the party’s official narrative.

If adopted, the law will block Chinese online players from chatting with users outside of China.

Other provisions require all distribution platforms in China to use a real-name authentication system so that individuals can be identified when purchasing a title, whether single-player or online. Zombies, plagues and similar content will also be prohibited to avoid associations with the coronavirus pandemic. Map editing, customized skins should also be disabled so that users cannot modify content to generate political messages.

Finally, participation in guilds or any other in-game organizations will also be limited to prevent any form of trade union activity in games.

The new measures are reportedly being developed following the removal of Animal Crossing: New Horizons from sale in China. The game dissapeared from online stores in the country after some activists used its pattern creation tool to generate politically sensitive slogans like “Free Hong Kong, revolution now,” which were then posted on social media (it’s important to note that the game was never officially approved by the Chinese regulators in the first place). 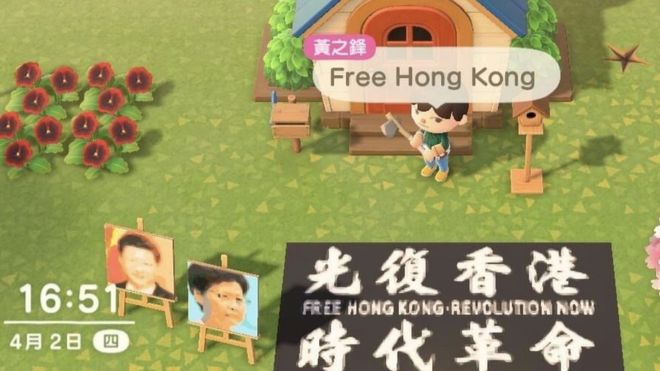 Now, it’s difficult to assess how objective a Taiwanese outlet can be. The cited source (Liberty Times Net) certainly doesn’t mind using the term “Wohan pneumonia,” which is widely considered offensive in mainland China. Anyway, while the scope of this latest censorship initiative might be exaggerated, the Chinese Communist Party has sertainly been active lately reshaping the video games industry in China to advance its political agenda.