Chris Zukowski: Steam can only promote up to around 500 indie games per year
30.01
Wargaming top manager called a terrorist by KGB Belarus
30.01
AI USE CASE: How a mobile game development studio saved $70K in expenses
27.01
Sensor Tower: Subway Surfers was most downloaded game in Q4 2022, but the Stumble Guys showed fastest growth
26.01
The Day Before loses its page on Steam. Developer cites trademark complaint
25.01
125 games industry professionals from 85 companies attended WN Connect business event in Belgrad
24.01
Blizzard caught up in scandal. Again. This time it is all about ranking its employees
24.01
Cyberpunk 2077 quest director Paweł Sasko on game’s non-linearity: “Players expected more because of the fact how The Witcher 3 is built”
23.01
Key success factors for ZERO Sievert, top-down extraction shooter that generated over $1 million in its first week
23.01
Dragon Age: Dreadwolf production director Mac Walters leaves BioWare after almost 20 years
23.01
All news
Industry News 26.12.2019 14:03

The conflict between Hong Kong and China is affecting the gaming world once more. Players are taking advantage of new items added in GTA V’s Diamond Casino Heist update to look like Hong Kong protesters. 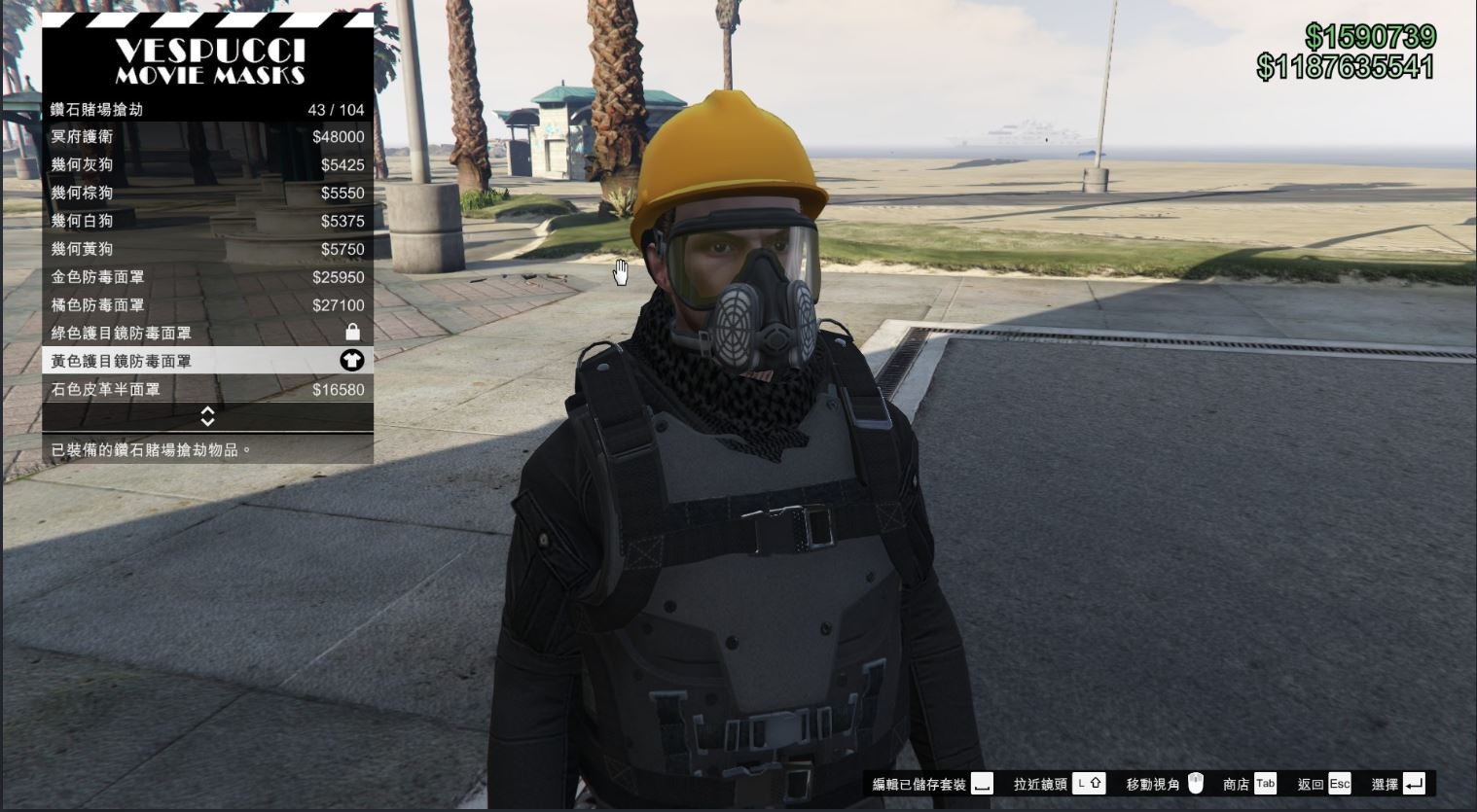 Coordinated via LIHKG, a Hong Kong forum in the vein of Reddit, members of the ‘Stand With Hong Kong’ crew buy yellow hard hats and gas masks to cause havoc on the streets of GTA V’s Los Santos.

As PCGamesN reports, players have been “trashing subway stations and throwing petrol bombs at police vehicles, mirroring the social disruption of the riots in Hong Kong and resulting conflict between citizens and the states.”

The two sides ended up in an “epic” fight in the game, according to social media discussions on Weibo. The mainland gamers won as they had more players on their side.

As discussed on Weibo, a major showdown involving railguns ensued, with mainland gamers outnumbering the protesters and winning. 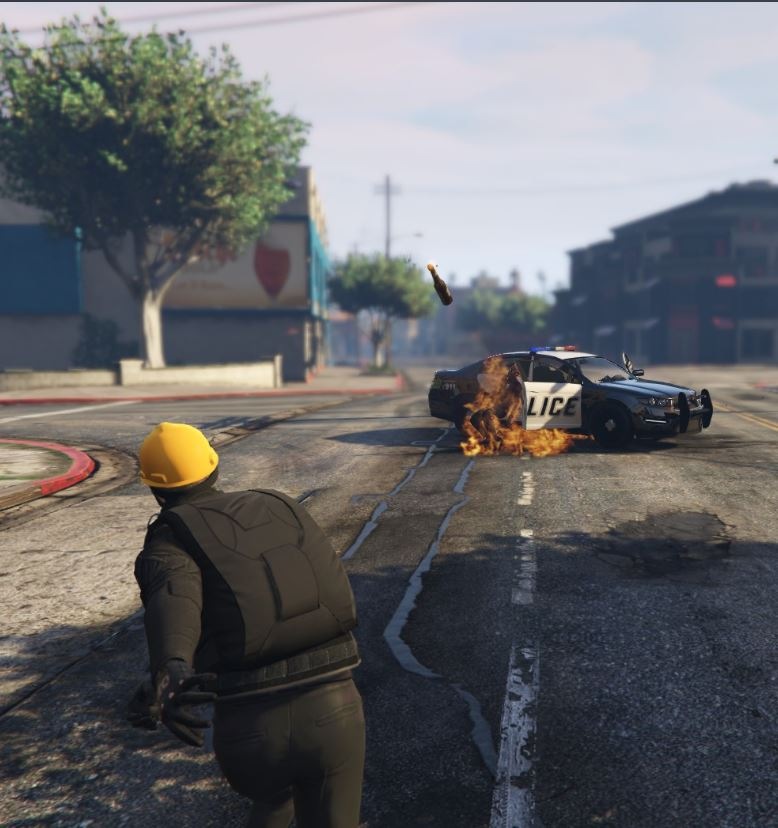 GTA V has not been approved by the official Chinese authorities as it features drugs, violence, and sexual content. It can still be downloaded from Steam unofficially.

This is not the first time video games have been used as a venue for anti-China sentiment over Hong Kong independence. On October 5, Blizzard removed Chung “Blitzchung” Ng Wai from its Grandmasters esports competition and banned him from participating any Hearthstone esports event. The decision was made following Blitzchung’s statement in support of Hong Kong’s independence from China. The fan community protested banning Blitzchung over his pro-Hong Kong stance.