Valve’s store published the list of November’s highest-grossing new releases. There are 20 items on the list, including indie and AAA titles. 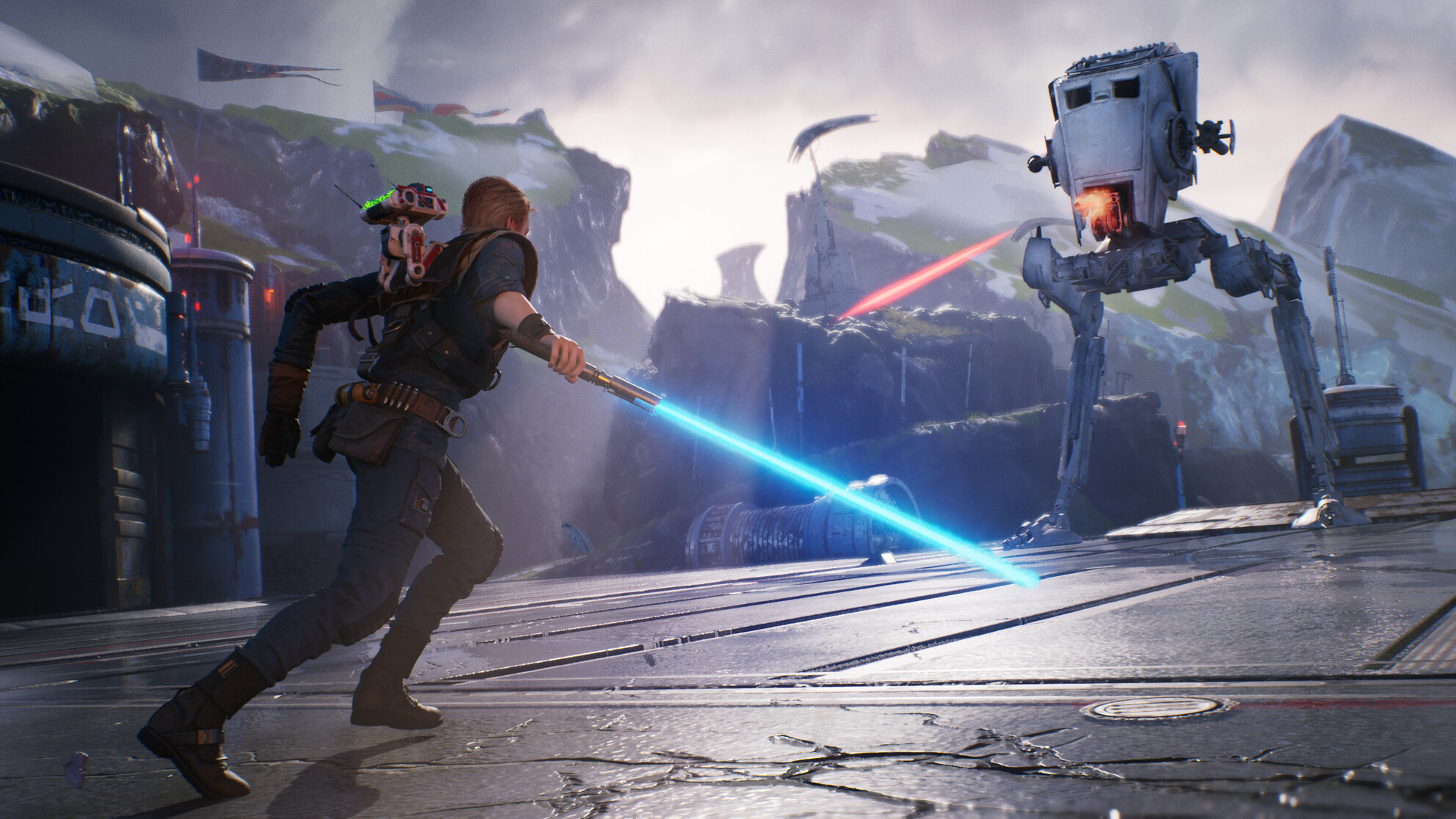 The ranking comprises top games by the revenue generated in their first two weeks. Steam is silent, though, on how much each particular game has brought in.

The list unsurprisingly includes such big titles as Jedi: Fallen Order (the first EA release on the store in a long time) and Age of Empires II. Commercially successful were also new projects based on other famous IPs: Terminator, Gundam, Warhammer .

However, indie games from beginners also made it. For example, Ratropolis and Lost Ember are debut projects of their respective creators.