It Takes Two hits 10 million unit sold. “Nobody expected this,” says Josef Fares
03.02
Over 1 million Chinese players apply for refunds due to expiration of Blzzard’s agreement with NetEase
03.02
NCSoft West lays off 20% of employees as part of ‘global realignment’
03.02
Organic discovery and app store featuring to be declared dead in 2023, according to Deconstructor of Fun
02.02
Dwarf Fortress made $7.2 million in January, 44 times more than in all of 2022
02.02
PlayStation reports 53% Q3 revenue growth, driven by strong sales of consoles and third-party games
02.02
Tenjin and GameAnalytics release Q4 Hyper-Casual Games Benchmark Report
01.02
Chris Zukowski: Steam can only promote up to around 500 indie games per year
30.01
Wargaming top manager called a terrorist by KGB Belarus
30.01
AI USE CASE: How a mobile game development studio saved $70K in expenses
27.01
All news
Industry News 10.12.2019 17:20 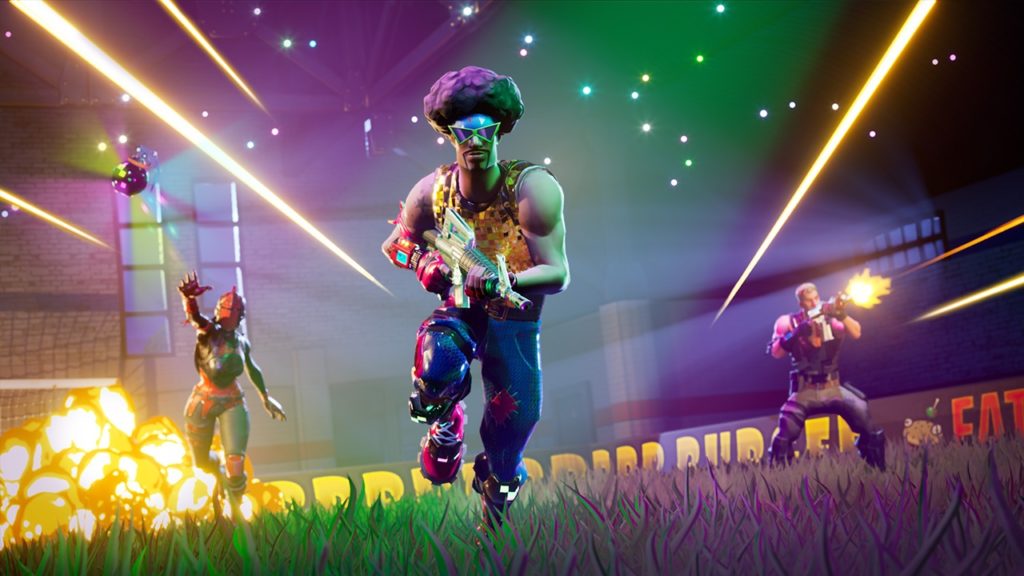 The Android version of Fortnite is distributed outside of Google Play because Epic is not happy with the economic model offered by the store. But, according to 9to5Google, the developer will still try to strike an agreement with Google and release the battle royale on Google Play. That is if Google reduces its commission.

According to Head of Epic Games Tim Sweene, the Internet giant has no right to charge the developer 30%. Google supposedly requires that all IAPs be processed through Google’s own payment service. However, Google Play’s Developer Distribution Agreement provides no such requirement, Sweeney said.

We believe this form of tying of a mandatory payment service with a 30% fee is illegal in the case of a distribution platform with over 50% market share.

The head of Epic Games stressed that the developer does not require a special exception for themselves. “Rather we expect to see a general change to smartphone industry practices in this regard,” he said. “Further, Epic operates a major PC storefront and payment service and we do not force developers using our store to use our payment ecosystem..”

To be fair, EGS used to make developers use its own payment system, but last week the company lifted that restriction.

We welcome any developer that recognizes the value of Google Play and expect them to participate under the same terms as other developers.