Organic discovery and app store featuring to be declared dead in 2023, according to Deconstructor of Fun
02.02
Dwarf Fortress made $7.2 million in January, 44 times more than in all of 2022
02.02
PlayStation reports 53% Q3 revenue growth, driven by strong sales of consoles and third-party games
02.02
Tenjin and GameAnalytics release Q4 Hyper-Casual Games Benchmark Report
01.02
Chris Zukowski: Steam can only promote up to around 500 indie games per year
30.01
Wargaming top manager called a terrorist by KGB Belarus
30.01
AI USE CASE: How a mobile game development studio saved $70K in expenses
27.01
Sensor Tower: Subway Surfers was most downloaded game in Q4 2022, but the Stumble Guys showed fastest growth
26.01
The Day Before loses its page on Steam. Developer cites trademark complaint
25.01
125 games industry professionals from 85 companies attended WN Connect business event in Belgrad
24.01
All news
Industry News 26.11.2019 14:28

The management of CD Projekt told investors that it was not afraid of the competition with Half-Life: Alyx. The Cyberpunk 2077 makers also expressed doubt regarding business viability of VR games as mass-market entertainment. 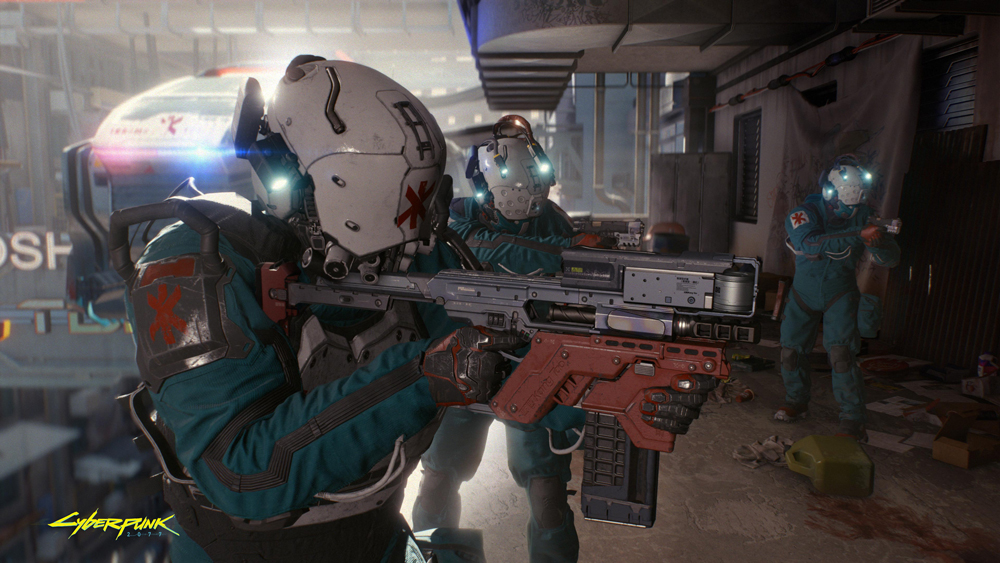 On November 23, the transcript surfaced on the internet of CD Projekt’s conference call, which mostly focused on the financial results of Q3 2019. During the presentation, one of the investors asked about the possible competition between Cyberpunk 2077 and Half-Life: Alyx (both games are coming out in spring 2020).

Michal Andrzej Novakowski, Senior VP of Business Development & Member of the Management Board, said that the studio does not expect the release of the new Half-Life to pull away gamers from Cyberpunk. He was generally skeptical about about VR and the business model behind it.

So, of course, we’ve seen the Half-Life VR announcement. I think it was a surprise for everybody, but I think not in a way you are suggesting. VR remains an extremely nichey niche of the market, like it’s very, very small. The only reason I can think of why has Valve has decided to actually put this title in the market is because they actually have a corporation on the hardware side of the things, and I assume that they actually are planning. This is probably a big effort for them to sort of try to expand that. That niche is very, very, very — and I could add a few verys here — small. So from the market perspective, are we afraid? No, because it’s a very different niche. It’s — this is an endeavor to sort of try to push the hardware while we are really targeting the mass markets where it is, which is major consoles and the PCs without the need to have the VR gear. Now I am actually unaware in our conversations with other major publishers of really pushing hard for VR, but perhaps these information have missed me. I generally don’t know. I mean, I know there’s a few titles here and there that usually some sort of showcase or experience, but I have not heard of anybody building an actual solid business on the VR so far. That may very well change in the coming years. Perhaps Half-Life will be this first stone that is going to turn into something larger as we go, but that’s definitely not going to be the case come first half of the next year. I daresay it’s probably not going to be next year.

Another company spokesperson also noted that the studio is not currently planning to adapt any existing CD Projekt games for VR.

And it’s hard to argue with the Polish developer. Especially in the light of this article published by Kotaku discussing just how small the VR niche really is. “Out of users running the 50 most-used graphics cards on Steam — over half of Steam’s total user base — only 37 percent have VR-ready graphics cards. The percentage of Steam users who already own VR hardware is far smaller, totaling out to just over one percent.”