Organic discovery and app store featuring to be declared dead in 2023, according to Deconstructor of Fun
18:13
Dwarf Fortress made $7.2 million in January, 44 times more than in all of 2022
15:59
PlayStation reports 53% Q3 revenue growth, driven by strong sales of consoles and third-party games
14:25
Tenjin and GameAnalytics release Q4 Hyper-Casual Games Benchmark Report
01.02
Chris Zukowski: Steam can only promote up to around 500 indie games per year
30.01
Wargaming top manager called a terrorist by KGB Belarus
30.01
AI USE CASE: How a mobile game development studio saved $70K in expenses
27.01
Sensor Tower: Subway Surfers was most downloaded game in Q4 2022, but the Stumble Guys showed fastest growth
26.01
The Day Before loses its page on Steam. Developer cites trademark complaint
25.01
125 games industry professionals from 85 companies attended WN Connect business event in Belgrad
24.01
All news
Industry News 02.10.2019 16:43

DataMagic: top mobile games by downloads and revenue in September 2019

GWO and DataMagic prepared a report on the most popular and highest-earning mobile games in September 2019. 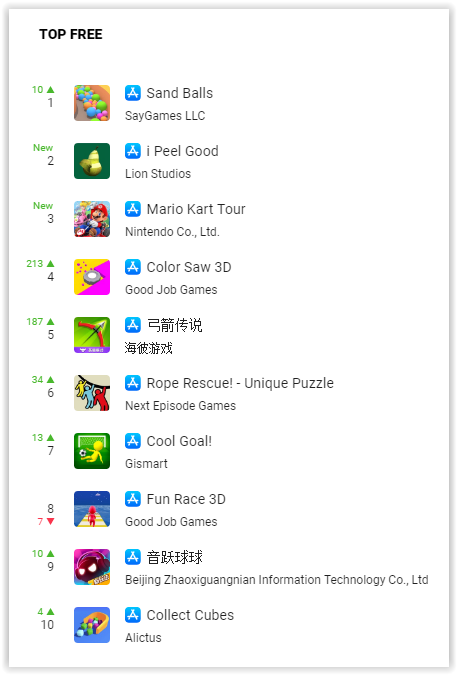 According to various estimates, Mario Kart Tour scored between 10–20 million installs on its release day. That’s a lot. However, according to DataMagic, this was not enough to beat two hyper-casual hits: Sand Balls and i Peel Good.

Sand Balls, published by Belarusian company SayGames, has been on the market since August. It’s a puzzle game in the vein of Where’s My Water? Only instead of water there are balls that you need to load into a van. 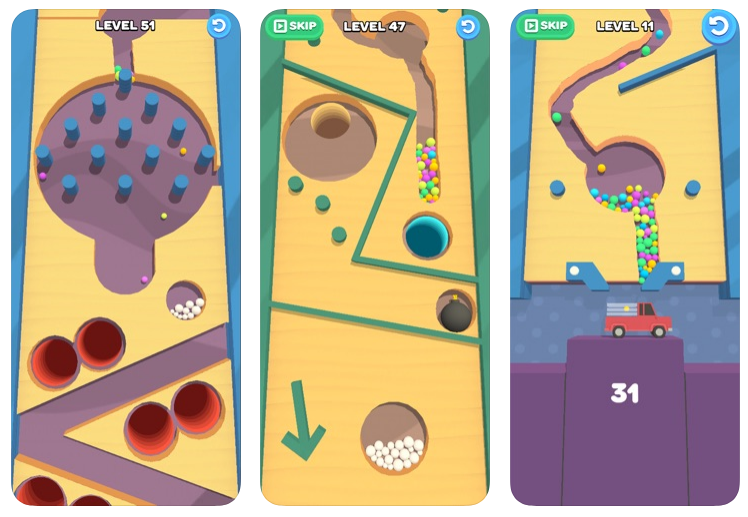 In i Peel Good from Lion Studios, a player peels vegetables and fruits. They spin, and you have to touch the screen to direct the knife. That’s what the gameplay is all about. 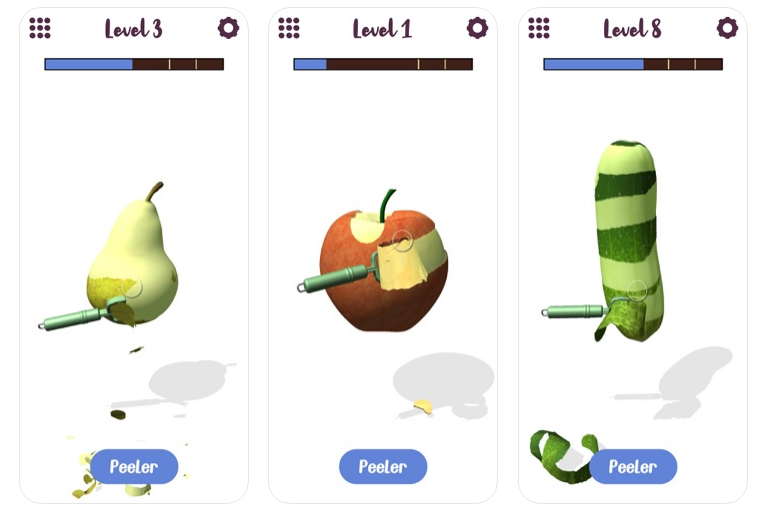 Curiously, Archero returned to the top and immediately landed a fifth place. We already discussed this title in June.

The only new release among the most downloaded games on iPad is Cyber Hunter ( ranked fifth). This is another battle royale from NetEase. It is set in a futuristic environment, with sports cars, jetpacks and bright visuals.

What’s remarkable is that Dinosaur Rampage, a minimalistic title from Japan’s Geisha Tokyo made it to the top. The game about T-Rex fights in a modern city was very popular in September on iPad despite its simple graphics and the premise usual for .io-projects. 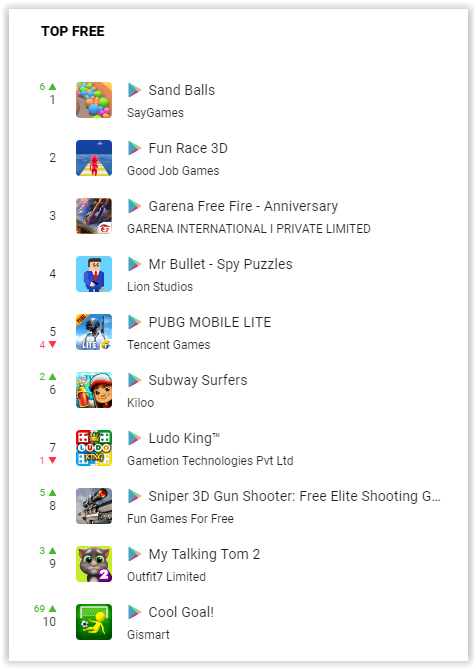 Among the most downloaded games in September, there were no new releases on Google Play. Top six has not changed at all since August. The main change in top 10 is the appearance of Cool Goal! from Gismart. 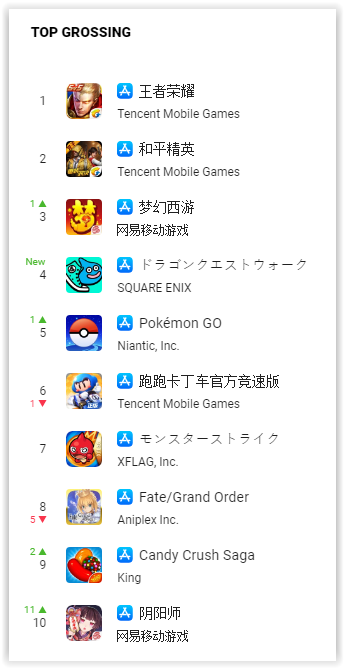 The only newcomer in top 10 games by revenue is Dragon Quest Walk by Square Enix (fourth place). The location-based RPG in the vein of Pokémon Go based on one of the central Japanese RPG franchises was Japan’s main mobile release in September. It only took the game a month to generate $47 million on home soil (on App Store). As a result, it landed in top 10 best-selling games of the month. 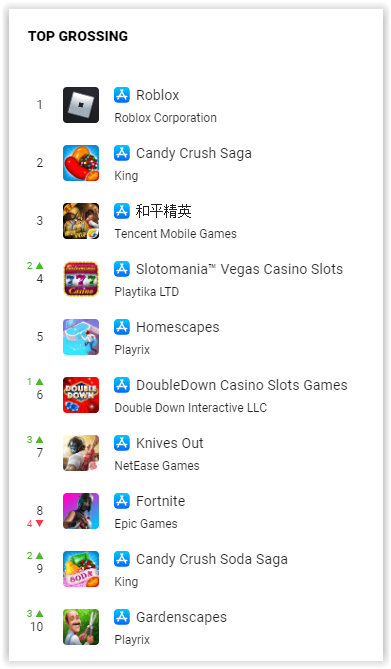 On iPad, not one, but two Playrix games at once ended up in top 10. They still haven’t beat Candy Crush Saga in terms of revenue, but before long, they just might. 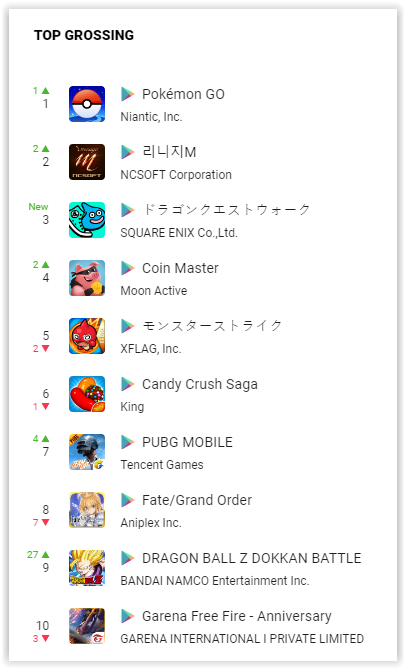 Japanese battler DRAGON BALL Z DOKKAN BATTLE also returned to the top. However unlike Dragon Quest, it is also very successful in the West.