It Takes Two hits 10 million unit sold. “Nobody expected this,” says Josef Fares
03.02
Over 1 million Chinese players apply for refunds due to expiration of Blzzard’s agreement with NetEase
03.02
NCSoft West lays off 20% of employees as part of ‘global realignment’
03.02
Organic discovery and app store featuring to be declared dead in 2023, according to Deconstructor of Fun
02.02
Dwarf Fortress made $7.2 million in January, 44 times more than in all of 2022
02.02
PlayStation reports 53% Q3 revenue growth, driven by strong sales of consoles and third-party games
02.02
Tenjin and GameAnalytics release Q4 Hyper-Casual Games Benchmark Report
01.02
Chris Zukowski: Steam can only promote up to around 500 indie games per year
30.01
Wargaming top manager called a terrorist by KGB Belarus
30.01
AI USE CASE: How a mobile game development studio saved $70K in expenses
27.01
All news
Industry News 12.09.2019 15:39

Gears 5 did not become a hit with Steam users or viewers on streaming services. This is very unusual for a AAA title from a major publisher, especially from Microsoft. 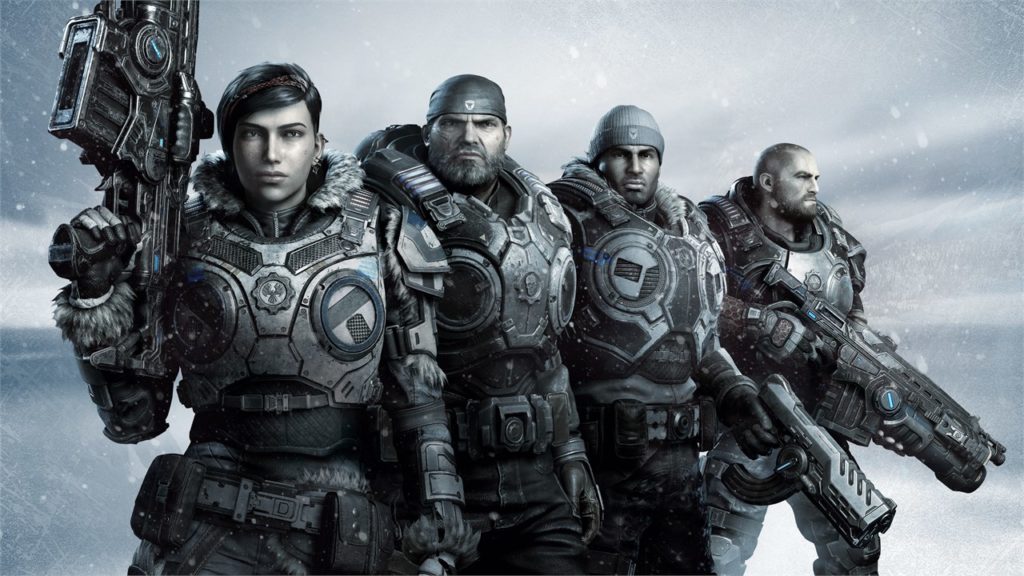 GitHyp warned about the declining interest in the Gears of War franchise back when the fourth game was released. Contrary to expectations, it never made it to the top on Twitch, peaking at #4 with 50,000 concurrent viewers.

Even on Mixer, Microsoft’s own streaming platform, the new game has already dropped out of top 5 most watched titles. Its peak rate has never exceeded several thousand viewers. 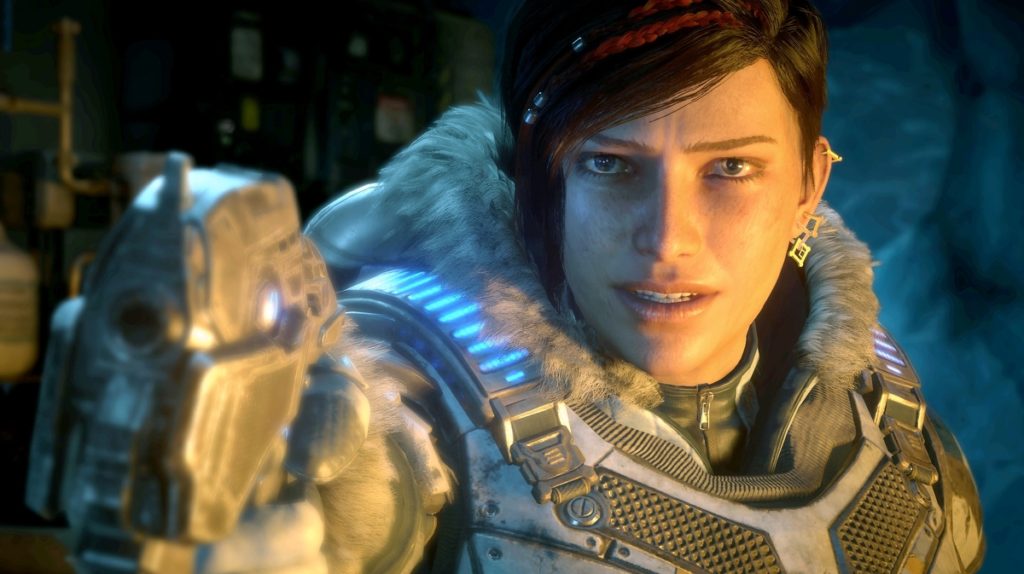 Mediocre viewership is not the biggest problem here. Gears 5 is the first game in the series available to Steam players, and the reception so far has also been less-than-stellar. The title only got as high as #33 on the list of most played games with a peak of 10,000 concurrent players. Since then, the title has dropped to #44. In addition, only 54% of user reviews on Steam are positive (that’s partly due to significant technical problems).

Outside of Microsoft’s own platform, Gears 5 is obviously not very popular. As GitHyp notes, it is simply not economical for players to purchase it on Steam for $60. Those who want to play it can get the Xbox Games Pass subscription, which is much cheaper (first time users can sign up for $1).

It is possible that on Xbox the audience of Gears 5 is much larger. But Microsoft is keeping these figures to itself.