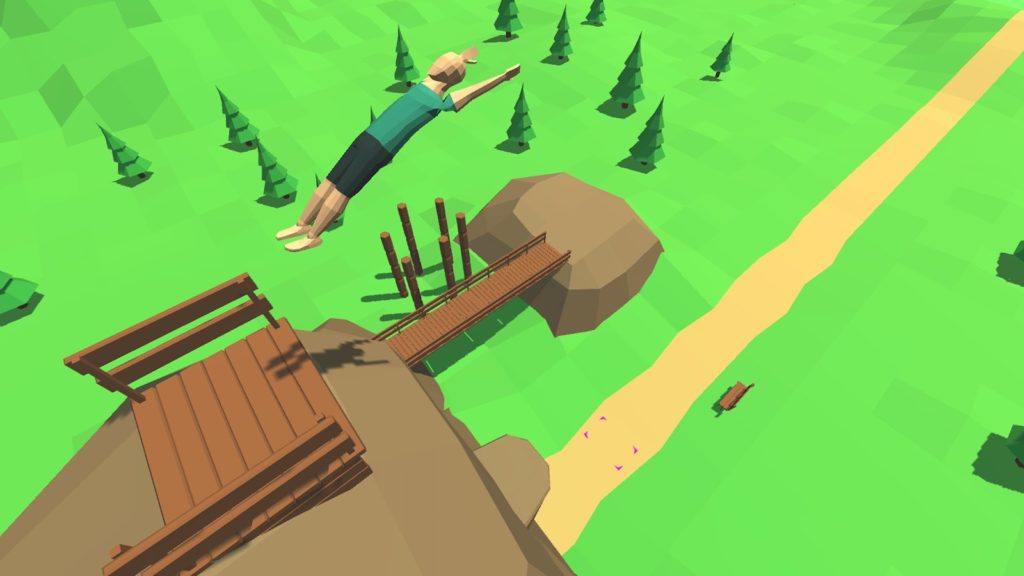 Lion Studios does not say specifically how exactly they will choose the top games. However, they hint it should be “games that are extraordinary in their own way.” The website also says that the best discoveries of the last year’s contest were puzzle games, idle games, physics and action games. Whether to interpret this as the company’s preference is up to you.

In order to qualify, your project must be published on App Store or Google Play, with the install count below 100K. You may submit up to three games as long as they were not submitted last year. Your studio should not be registered in a country subject to any sanctions by the U.S. government. Also, before entering the competition, you should integrate AppLovin SDK into your app.

Lion Studios is accepting applications until August 15. The winners will be announced on September 16.

Last year, over 230 developers from 32 countries submitted their projects. Oliver Eriksson, Flip Trickster developer from Sweden, won the first prize. His game went on to secure almost 45m installs and bring in a seven figure revenue.