Joseph Staten, an industry veteran hired to help ship Halo Infinite, is now leaving 343 Industries to rejoin Xbox’s publishing division. This is a result of mass layoffs at Microsoft and the studio’s restructuring. 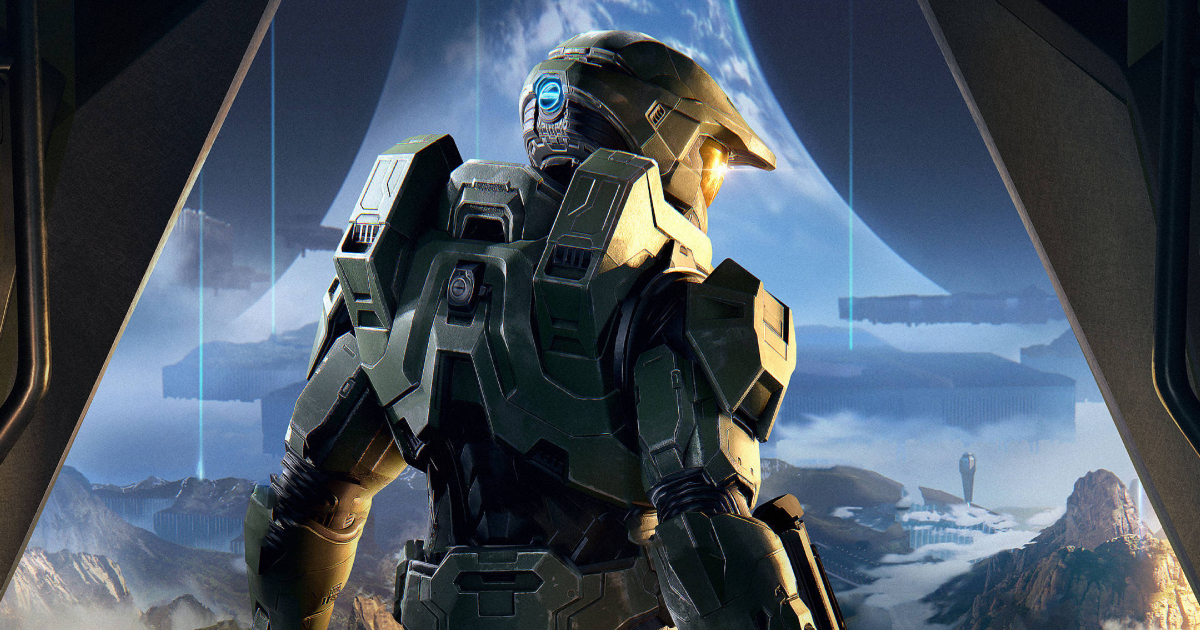 Shortly after Microsoft announced it was laying off 10,000 people, Bloomberg reported that job cuts would also affect the company’s gaming divisions, including the teams behind Starfield and Halo Infinite.

It is unclear how many people at Bethesda Game Studios and 343 Industries will lose their jobs, but 343 Industries studio head Pierre Hintze told staff in an email that the company has decided to “restructure elements of our team, which means some roles are being eliminated.”

As a result, Joseph Staten will step down as the studio’s creative leader and will rejoin Xbox’s publishing division.

Who is Joseph Staten?

Looking back at the exodus of talent from 343 Industries

Microsoft’s first-party studio has lost a number of experienced developers in recent years. One of the first people to leave the team was studio head Chris Lee who announced his departure in 2020, shortly after Halo Infinite’s delay.