343 Industries continues to lose high-profile talent amid Halo Infinite’s troubled development. The game’s technical director is reportedly leaving the team, just days after the announced departure of the studio’s founder. 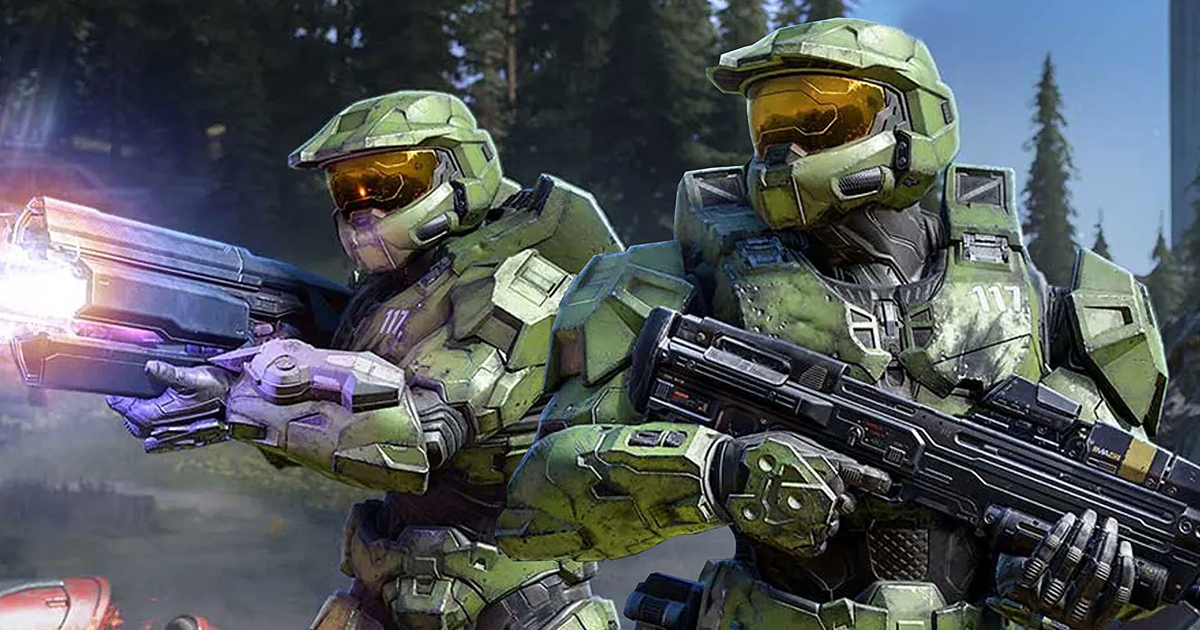 Lords of Gaming first reported the news on September 14 (the information was later confirmed by Windows Central). The reasons for this departure remain undisclosed.

343 Industries and Microsoft haven’t confirmed or denied Berger’s departure yet.

David Berger is one of the key people involved in the Halo franchise. He has been working at 343 Industries since 2008 and helped ship Halo 4, Halo 5, and Halo Infinite.

He started his gamedev journey in the 1990s at FASA Interactive, known for the MechCommander and MechWarrior series. In 1999, after Microsoft acquired the company’s talent and IPs, Berger became a developer at Microsoft Game Studios where he worked on games like Shadowrun and Too Human.

As director of engineering at 343 Industries, he was responsible for building a 120-people engineering team from the ground up. Berger is also known as one of the lead creators of Slipspace Engine used for Halo Infinite.

Why do people keep leaving 343 Industries?

The studio has lost several key employees in recent years. It all started with studio head Chris Lee who announced his departure in 2020, shortly after Halo Infinite was delayed.

While all of them had their own reasons to leave the studio, the exodus occurred in the wake of Halo Infinite’s troubled development. Although the game came out to warm reviews from critics, the team has been struggling with its live service support ever since launch.

Most recently, 343 Industries founder Bonnie Ross announced her resignation due to a “family medical issue.” Her departure was followed by a restructuring, as the company divided her role between three people, Pierre Hintze, Bryan Koski, and Elizabeth Van Wyck.