Tenjin and GameAnalytics release Q4 Hyper-Casual Games Benchmark Report
01.02
Chris Zukowski: Steam can only promote up to around 500 indie games per year
30.01
Wargaming top manager called a terrorist by KGB Belarus
30.01
AI USE CASE: How a mobile game development studio saved $70K in expenses
27.01
Sensor Tower: Subway Surfers was most downloaded game in Q4 2022, but the Stumble Guys showed fastest growth
26.01
The Day Before loses its page on Steam. Developer cites trademark complaint
25.01
125 games industry professionals from 85 companies attended WN Connect business event in Belgrad
24.01
Blizzard caught up in scandal. Again. This time it is all about ranking its employees
24.01
Cyberpunk 2077 quest director Paweł Sasko on game’s non-linearity: “Players expected more because of the fact how The Witcher 3 is built”
23.01
Key success factors for ZERO Sievert, top-down extraction shooter that generated over $1 million in its first week
23.01
All news
Industry News 13.09.2022 12:48

Bonnie Ross has announced her departure from 343 Industries and Microsoft. Her role will now be divided among three people as part of an internal restructuring. 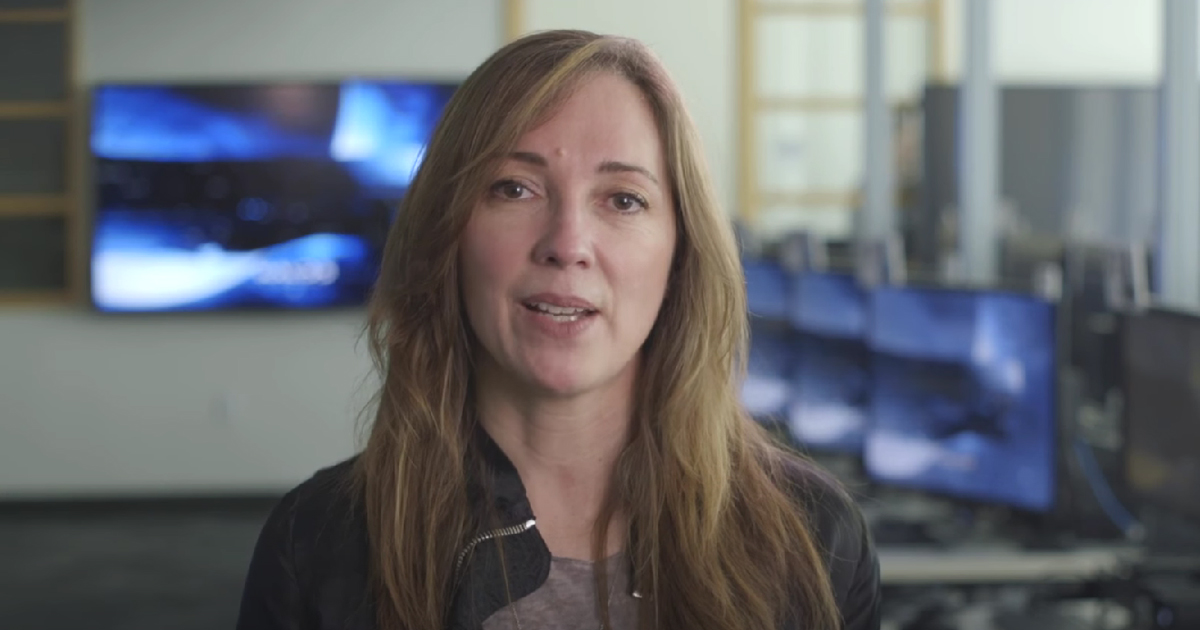 Why did Bonnie Ross leave 343 Industries?

Ross shared the news on Twitter, saying that she is leaving the company due to a “family medical issue.”

“It has been an honor to serve alongside the team for the last 15 years and to be a part of a universe that I love,” the statement reads. “Thank you to everyone in the Halo community for your support. Halo’s future is bright. I cannot wait for all of you to experience what we have in stone.”

Xbox head Phil Spencer thanked Ross for her contribution to the platform and her efforts to “expand the Halo universe with experiences for millions of fans around the world.”

Bonnie Ross started her career at Microsoft in the early 1990s. She worked as a producer on many games published by the company, including Mass Effect, Psychonauts, and Gears of War.

In 2007, shortly after Bungie left the Microsoft family, Ross helped establish 343 Industries to manage the further development of the Halo franchise. She headed the team for the next 15 years, working on multiple games in the series, from Halo 4 and The Master Chief Collection to Halo Infinite.

What is known about 343 Industries’ restructuring?

Who else has left 343 Industries in recent months?

Bonnie Ross’ resignation comes in the wake of other notable departures that occurred at the studio this year.