Jerry Hook, who has two decades of experience both at 343 Industries and Microsoft, has announced his departure from his role as Halo Infinite design lead. This follows a couple of other high-profile devs leaving the studio earlier this year. 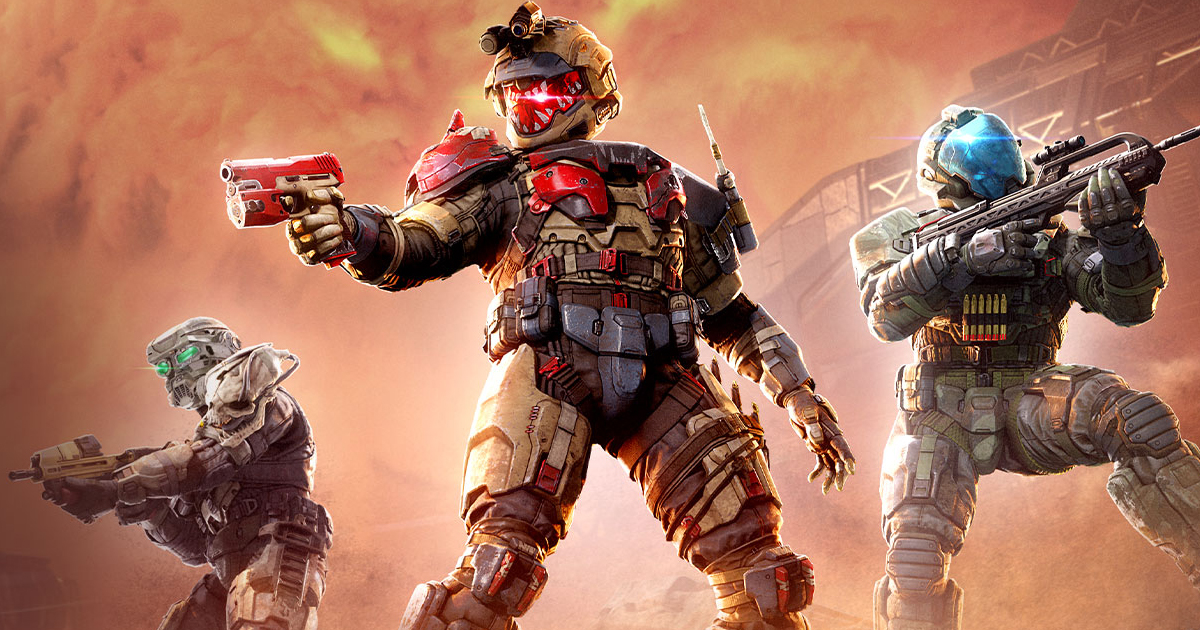 Hook made the announcement on Twitter, thanking his former colleagues and community for this long run and their support.

“This journey has been filled with creating new worlds, platforms and products from Xbox, Xbox Live to Halo,” he wrote. “Most of all it has been working alongside some of the most passionate and driven people in the industry, that have impacted millions of players around the world.”

Jerry Hook worked at 343 Industries for almost four years, starting as online design director for Halo Infinite and eventually serving as the game’s head of design. He also worked on other titles in the series, including Halo 4 and 5.

Prior to that, Hook led the live team for Destiny, creating the whole business model for the project’s seasonal delivery during his time at Bungie. He also worked at Microsoft for more than 14 years, being in charge of Xbox Live’s launch.