It Takes Two hits 10 million unit sold. “Nobody expected this,” says Josef Fares
18:22
Over 1 million Chinese players apply for refunds due to expiration of Blzzard’s agreement with NetEase
14:58
NCSoft West lays off 20% of employees as part of ‘global realignment’
13:09
Organic discovery and app store featuring to be declared dead in 2023, according to Deconstructor of Fun
02.02
Dwarf Fortress made $7.2 million in January, 44 times more than in all of 2022
02.02
PlayStation reports 53% Q3 revenue growth, driven by strong sales of consoles and third-party games
02.02
Tenjin and GameAnalytics release Q4 Hyper-Casual Games Benchmark Report
01.02
Chris Zukowski: Steam can only promote up to around 500 indie games per year
30.01
Wargaming top manager called a terrorist by KGB Belarus
30.01
AI USE CASE: How a mobile game development studio saved $70K in expenses
27.01
All news
Industry News 18.01.2023 18:01

Obsidian Entertainment design director Josh Sawyer has shared his thoughts on video game leaks. Here is one of the biggest issues with them from a developer’s perspective. 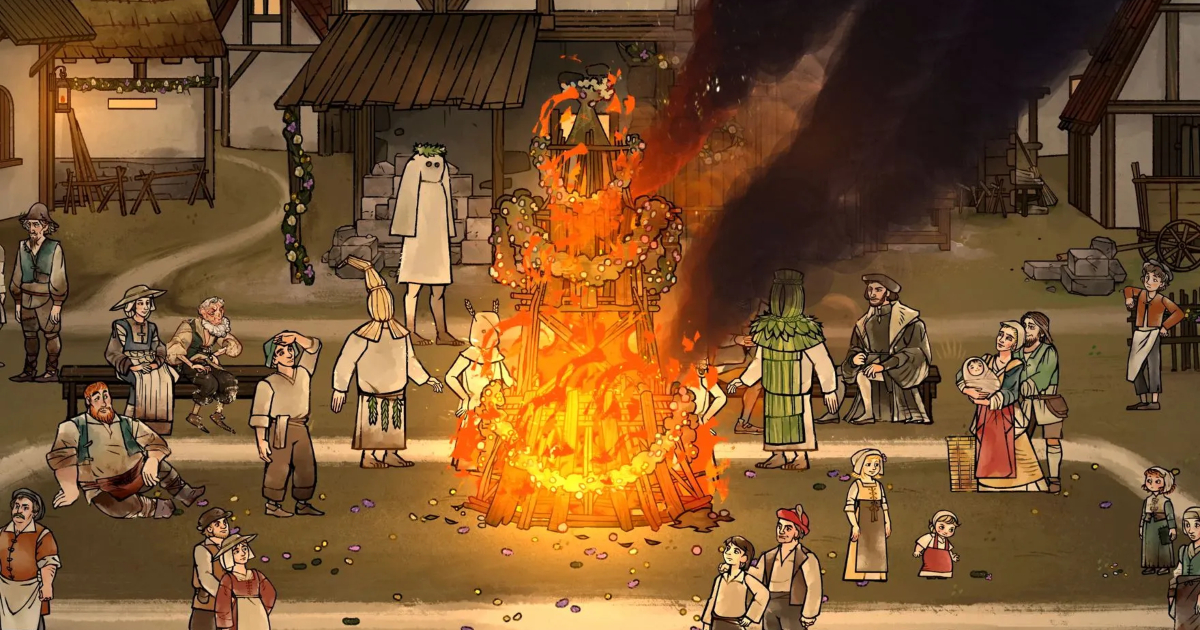 Sawyer recalled on Twitter how Pentiment‘s existence was leaked before the official announcement. This happened in November 2021 when journalist and insider Jeff Grubb spilled some details about Project Missouri from Obsidian.

Described as a “murder mystery RPG,” the game was said to have been inspired by Disco Elysium. Although Sawyer, as the project’s director, knew that this wasn’t true, he couldn’t prove to some irate users online how wrong they were.

Remembered back when Pentiment’s existence leaked and part of it was an assertion that it was like Disco Elysium (it wasn’t then and IMO isn’t).

There was someone who was #1 Hater on every reddit thread about it was like, “What a JOKE. As IF Josh Sawyer could pull that off.”

Sawyer noted that he never intended to make Pentiment similar to Disco Elysium in terms of writing and other elements. “Very frustrating to not be able to defend yourself against assertions made up ex nihilo,” he wrote.

1) That is true I couldn’t pull that off. My writing is entirely dissimilar to the writing in DE and if I tried to imitate it, the result would be bad.

2) Again, not what I was trying to do. Very frustrating to not be able to defend yourself against assertions made up ex nihilo.

This brings us to one of the biggest issues with video game leaks, according to Sawyer. It is that players can say whatever they want to say, coming to different conclusions based on the leaked information. Developers, on the other hand, are “not in a position, legally and often creatively, to make definitive statements against that narrative.”

One of the biggest issues with leaks and too-early announcements is that the community can and will just kind of Say Whatever and the devs are not in a position, legally and often creatively, to make definitive statements against that narrative.

Josh Sawyer was among many game developers who supported Rockstar Games after the infamous GTA VI leak. “Pentiment misinfo leaked and we’re still undoing that damage. And that leak was tiny,” he wrote, also saying that “it’s incredibly demoralizing and disruptive for the team.”

Pentiment was officially announced in June and came out in November 2022 for PC and Xbox. The game received positive reviews from critics, with an average Metascore of 86-88/100 based on the platform.

Sawyer also noted that this small project owes its existence to Game Pass. “My thinking for this title specifically is that it is for a small audience that is into the idea of the game, and as long as this audience is into it, even if it is very small, that’s probably fine,” he said. “Especially on Game Pass, where people can download it, play it for five minutes, and stop playing it, that’s okay. They didn’t buy the game. That is a very different prospect than asking people to spend $20-50 on something, and they are getting furious and disappointed because some part of it is not what they wanted.”