While Blizzard continues to look for a new partner to publish its games in China, NetEase has refused to extend their previously expired partnership. So the future of World of Warcraft, Diablo, and other games in the country is still vague. 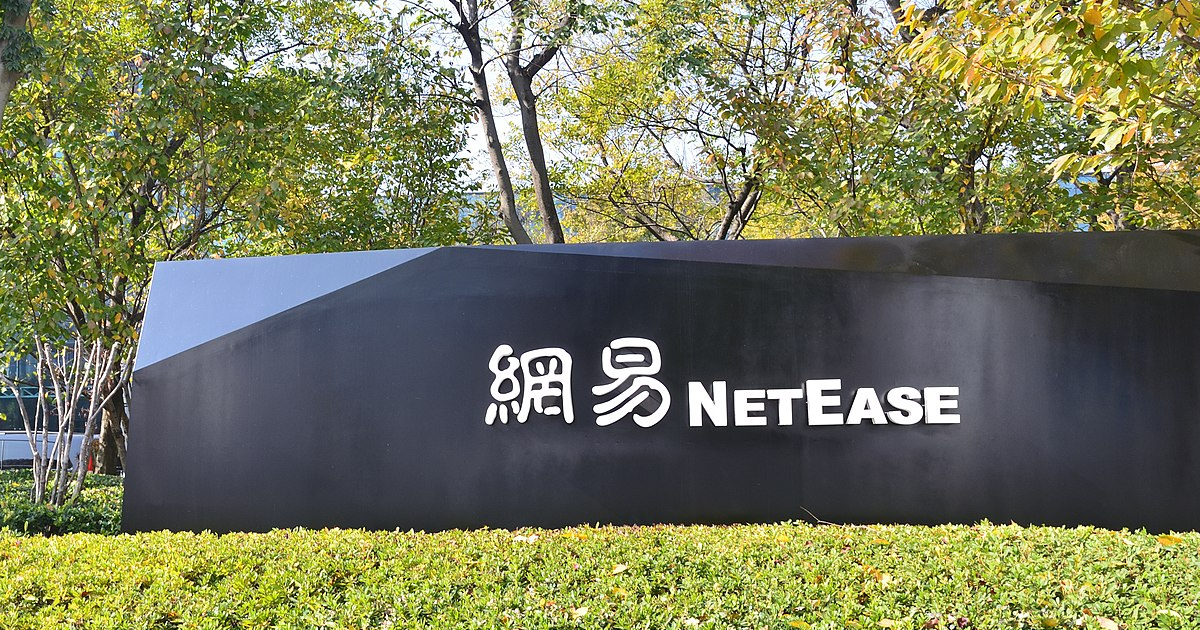 Blizzard China made an announcement on Weibo, saying it has asked NetEase to extend their partnership while the company is looking for a new distributor.

This would have kept Chinese users from loosing access to Blizzard titles, but NetEase unfortunately rejected the offer.

“It is a pity that NetEase is not willing to extend services of our game for another six months on the basis of existing terms as we look for a new partner,” the statement reads (via Reuters).

Last November, Activision Blizzard announced the expiration of its licensing agreement with NetEase, which has been publishing Blizzard titles in China since 2008. The company has already suspended all in-game purchases for local players.

Given NetEase’s refusal to extend the agreement, Blizzard will have to shut down servers and services for all its online games, including WoW, Diablo III, Hearthstone, Overwatch, and the StarCraft series, on January 23.

The Irvine-based company is now in talks with other Chinese publishers that will help it not only publish its products in the country, but also ensure they comply with strict local regulations.

Tencent, Perfect World, and ByteDance are named among potential new partners, with recent reports saying the negotiations are entering the final stages.

In other Blizzard news, a group of QA testers, artists, and other developers at the recently acquired Proletariat subsidiary are now trying to unionize. The management, however, has refused to voluntarily recognize the union, leading workers to accuse the company of using union-busting practices.