Report: Blizzard enters final stages of negotiations with its new Chinese partner after split with NetEase

Blizzard Entertainment may soon reveal its new partner to operate World of Warcraft and its other games in China. And it looks like it won’t be able to renew a licensing agreement with local tech giant NetEase. 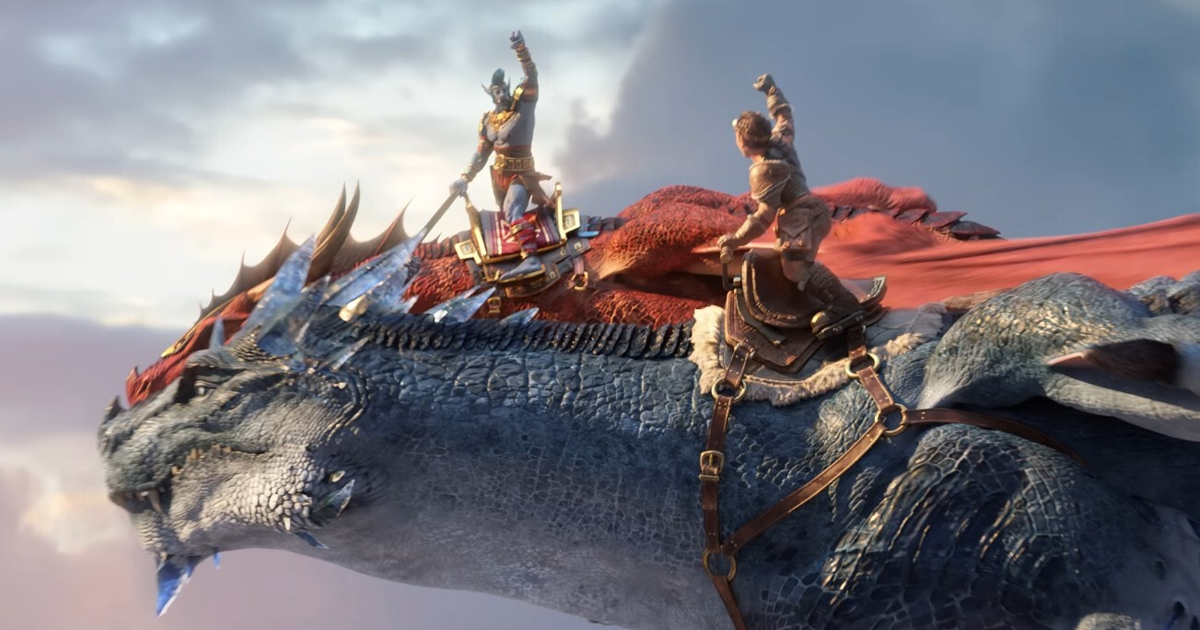 The report came from Chinese insider and famous local WoW player Dao Lao (老刀舅舅), according to GameLook. Here are the key takeaways:

A long-term licensing agreement between Blizzard and NetEase expired in November 2022. The company has already suspended all in-app purchases for Chinese players, and games will temporarily go offline on January 23.

The list of affected titles includes World of Warcraft, Overwatch, Diablo III, Hearthstone, Heroes of the Storm, and the StarCraft series. Diablo Immortal is the only game that will keep working in China despite the rupture between the two companies, as it is regulated by a separate agreement.

Blizzard is now in dire need of finding a new partner that would not only publish its products in China, but would also ensure that they comply with the country’s strict regulations and content policies.

If Blizzard doesn’t strike a new long-term deal with another company, it will lose its revenue stream from China, as well as access to millions of local players.