Blizzard Proletariat leadership has decided not to voluntarily recognize a workers’ union. Instead, they requested an anonymous vote as part of the election process through the National Labor Rleations Board (NLRB). 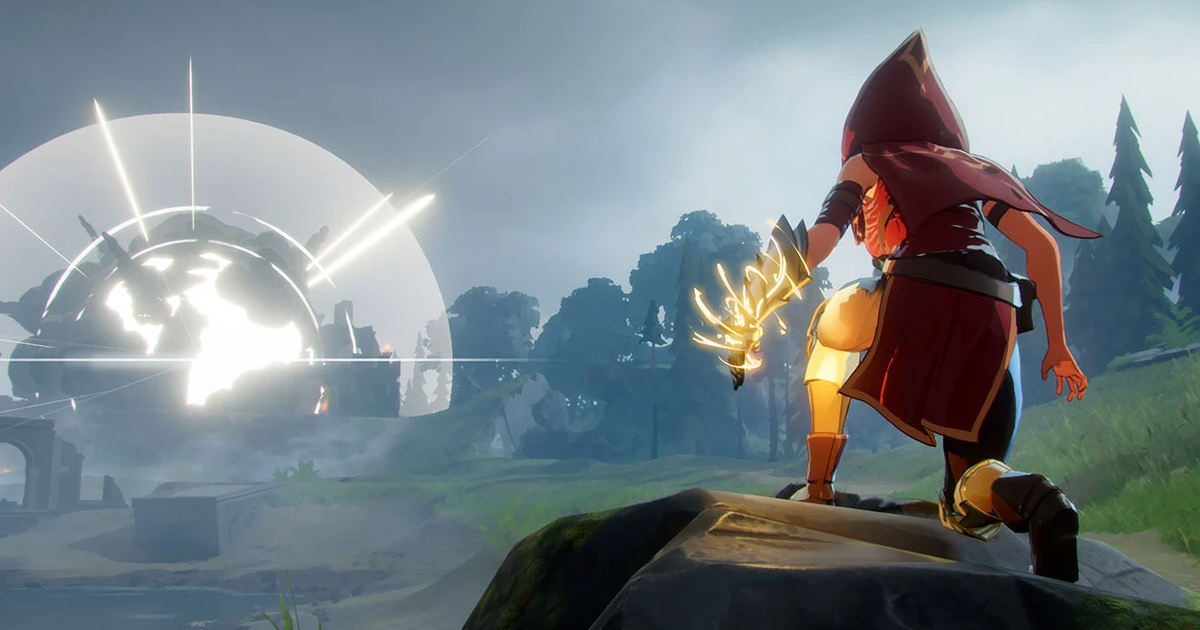 On January 9, Proletariat, which was acquired by Blizzard last year, made an announcement on its official website, saying that an anonymous voting process will allow all employees to get all the information about the unionization and “better understand its potential impacts.”

Last month, a group of 57 Proletariat workers, including designers, QA testers, and engineers, formed the Proletariat Workers Alliance (PWA) after filing a union election with the Communications Workers of America (CMA). They demanded a flexible PTO policy, fair compensation, and other benefits.

In the latest update, the studio’s bosses noted that they have “always been pro-worker.” However, they want to keep employees informed and educated, adding that they will support all team members through the upcoming voting process.

“For the past 10 years, we’ve worked hard to build a great place to work, and we’re often told by employees who leave, stay, or return, that this is the best place they’ve ever worked,” the statement reads.

How did Proletariat workers react?

In a response to the leadership’s blog post, the PWA noted that “everyone deserves a union.”

“We can decide for ourselves if we want a union,” the PWA’s message reads. “We don’t need help from management. We need — and deserve — respect and neutrality. We want to do right by our team and collaborate with management without contention.”

“Their actions this week have been right out of the union-busting playbook used by Activision and so many others. Management held a town hall last week which disappointed many of our workers.” 3/

Proletariat might become the third union at Activision Blizzard, following succesfully recognized unions by subsidiaries Raven Software and Blizzard Albany. However, in both cases, the company tried to block workers’ initiatives through some union-busting practices.