It Takes Two hits 10 million unit sold. “Nobody expected this,” says Josef Fares
18:22
Over 1 million Chinese players apply for refunds due to expiration of Blzzard’s agreement with NetEase
14:58
NCSoft West lays off 20% of employees as part of ‘global realignment’
13:09
Organic discovery and app store featuring to be declared dead in 2023, according to Deconstructor of Fun
02.02
Dwarf Fortress made $7.2 million in January, 44 times more than in all of 2022
02.02
PlayStation reports 53% Q3 revenue growth, driven by strong sales of consoles and third-party games
02.02
Tenjin and GameAnalytics release Q4 Hyper-Casual Games Benchmark Report
01.02
Chris Zukowski: Steam can only promote up to around 500 indie games per year
30.01
Wargaming top manager called a terrorist by KGB Belarus
30.01
AI USE CASE: How a mobile game development studio saved $70K in expenses
27.01
All news
Industry News 28.12.2022 13:30

Blizzard Proletariat, known for its multiplayer action game Spellbreak, has decided to follow in the footsteps of two other Activision Blizzard teams. A group of workers announced a new union to seek fair compensation and other benefits. 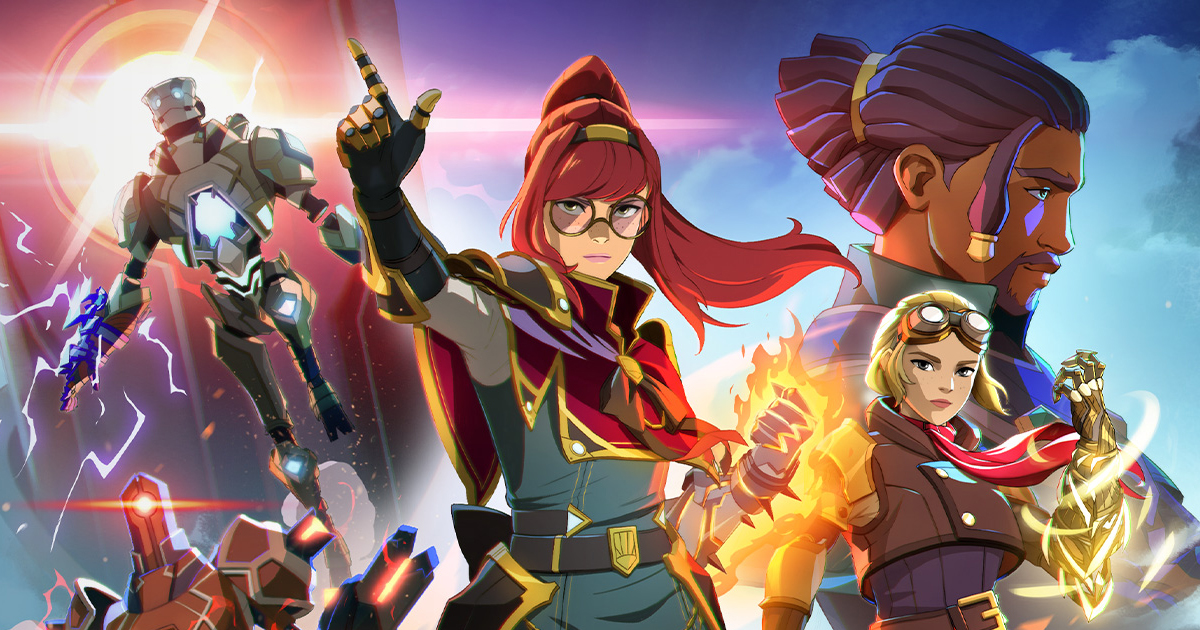 Blizzard Proletariat employees filed for a union election with the Communications Workers of America (CMA) on December 27. The group consists of 57 employees, including designers, animators, producers, engineers, and QA testers.

Proletariat software engineer Dustin Yost said Activision Blizzard has a “reputation for creating a hostile work enviroment,” adding that the unionization will help the team “continue doing our best work and create innovative experiences at the frontier of game development.”

Here are the key goals pursued by the Proletariat Workers Alliance:

We are excited to announce that the workers of Proletariat have asked management to voluntarily recognize our union, the Proletariat Workers Alliance. 1/14 pic.twitter.com/JtYTCvJT5X

It is unclear whether Activision Blizzard will recognize the union. However, the company noted that it will be providing a formal public response in the coming days to the National Labor Relations Board (via Bloomberg).

Who are Blizzard Proletariat?

How many Activision Blizzard studios have unionized?