It Takes Two hits 10 million unit sold. “Nobody expected this,” says Josef Fares
18:22
Over 1 million Chinese players apply for refunds due to expiration of Blzzard’s agreement with NetEase
14:58
NCSoft West lays off 20% of employees as part of ‘global realignment’
13:09
Organic discovery and app store featuring to be declared dead in 2023, according to Deconstructor of Fun
02.02
Dwarf Fortress made $7.2 million in January, 44 times more than in all of 2022
02.02
PlayStation reports 53% Q3 revenue growth, driven by strong sales of consoles and third-party games
02.02
Tenjin and GameAnalytics release Q4 Hyper-Casual Games Benchmark Report
01.02
Chris Zukowski: Steam can only promote up to around 500 indie games per year
30.01
Wargaming top manager called a terrorist by KGB Belarus
30.01
AI USE CASE: How a mobile game development studio saved $70K in expenses
27.01
All news
Industry News 09.01.2023 14:29

Indie publisher Bigmode, established by popular YouTuber videogamedunkey, has revealed its first title, Animal Well. It is a puzzle platformer about surviving in a haunting pixelated world full of different creatures. 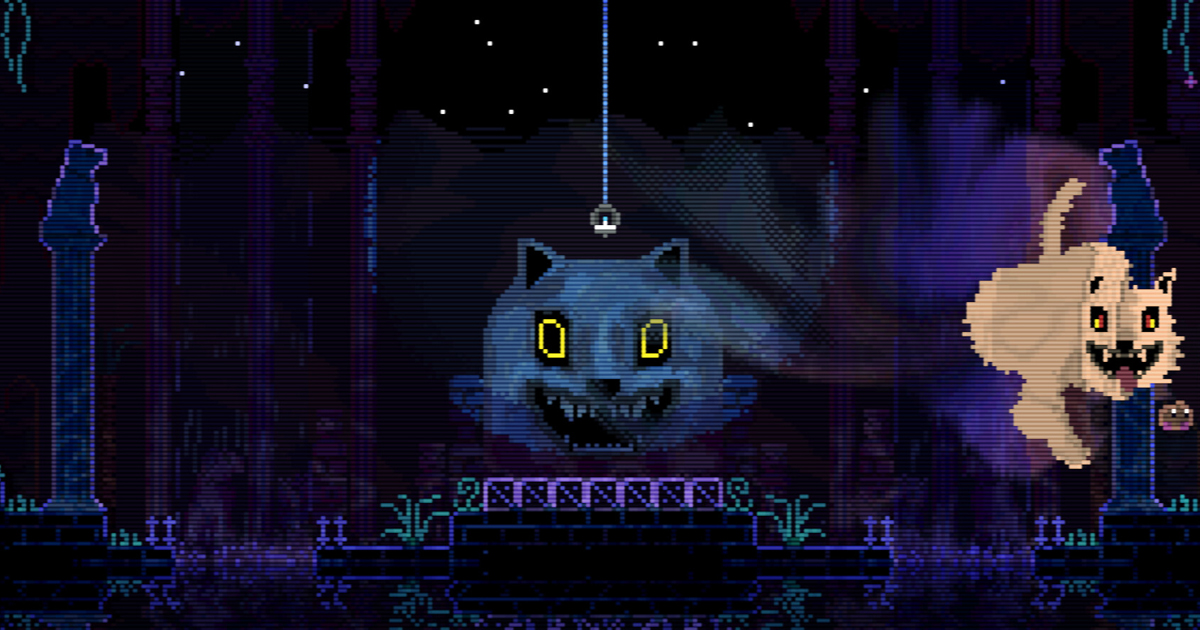 This will be the first title published by a label that Dunkey founded last year together with his wife Leah “Leahbee” Gastrow. The company is said to help independent developers with distribution, funding, QA, porting, and localization.

🎉 our first game announcement is here!!! 🎉

see more on our site, and remember to wishlist on Steam & PS5!https://t.co/ngftjverh2 pic.twitter.com/9vGrKjno5f

What is Animal Well?

Described as “pixelated wonder rendered in intricate audio and visual detail,” Animal Well is a puzzle platformer / metroidvania where the player has to explore a mysterious well and interact with its inhabitants.

“It’s a game coming from a very pure place of love for video games,” Gastrow said in a video, adding that it will reward players “for toying with its mechanics” and offer “some of the coolest animal interactions.”

Animal Well is being developed by Shared Memory, a one-man studio founded by Billy Basso in 2020. He previously worked as a software engineer at Level Ex and Mortal Kombat maker NetherRealm Studios.

In an interview with Prankster101, Basso said Animal Well draws inspiration from older Commodore 64-style games. “It’s sort of a game that doesn’t hold your hand, and you just kind of play it at your own pace and explore,” he noted.

Animal Well is expected to arrive on Steam and PlayStation 5, although it doesn’t have a release date.