Chris Zukowski: Steam can only promote up to around 500 indie games per year
30.01
Wargaming top manager called a terrorist by KGB Belarus
30.01
AI USE CASE: How a mobile game development studio saved $70K in expenses
27.01
Sensor Tower: Subway Surfers was most downloaded game in Q4 2022, but the Stumble Guys showed fastest growth
26.01
The Day Before loses its page on Steam. Developer cites trademark complaint
25.01
125 games industry professionals from 85 companies attended WN Connect business event in Belgrad
24.01
Blizzard caught up in scandal. Again. This time it is all about ranking its employees
24.01
Cyberpunk 2077 quest director Paweł Sasko on game’s non-linearity: “Players expected more because of the fact how The Witcher 3 is built”
23.01
Key success factors for ZERO Sievert, top-down extraction shooter that generated over $1 million in its first week
23.01
Dragon Age: Dreadwolf production director Mac Walters leaves BioWare after almost 20 years
23.01
All news
Deals 29.06.2022 16:58

Proletariat, known for making fantasy battle royale Spellbreak, has officially joined the Blizzard family. The team will be working on World of Warcraft and upcoming expansions to satisfy fans’ “voracious appetite” for new content. 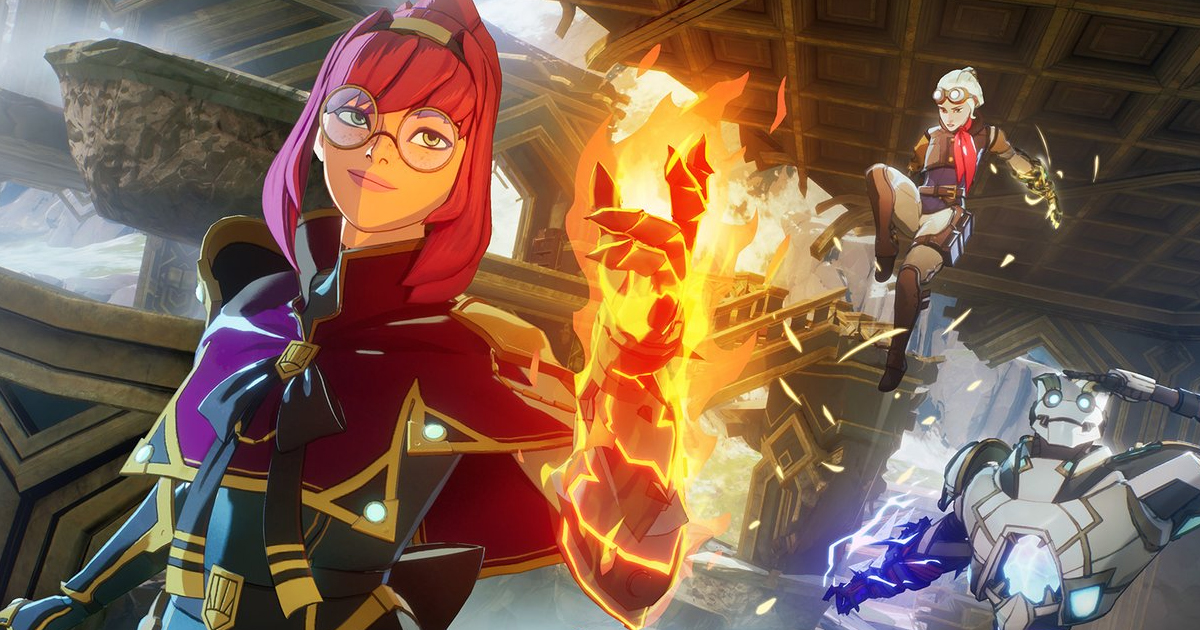 As reported by GamesBeat, it is the biggest acquisition that Blizzard has made, at least for the past decade. The financial terms of the deal, however, remain undisclosed.

World of Warcraft general manager John Hight said that the studio made the decision to snap up Proletariat in the wake of challenges to support the Shadowland expansion last year. The team has continued to increase in size, but it has been struggling to hire new people due to the fans’ growing appetite.

“As you probably are aware, folks in World of Warcraft have a voracious appetite for content,” Hight told GamesBeat. ” And what we’ve seen over the last year is that we need to increase the amount of content that we can create, and the frequency with which we’re putting it in the hands of our players.”

Boston-based Proletariat employs 100 people who will start working on World of Warcraft and the upcoming Dragonflight expansion. The team consists of experienced MMORPG developers, including former lead designers of Lord of the Rings Online and Dungeons & Dragons Online.

Founded in 2012, Proletariat is best known for its spellcasting battle royale Spellbreak. Prior to the acquisition news, the studio announced that it will end development of the game and shut down its servers in 2023.

It is worth noting that Blizzard hasn’t been active in the M&A market. Last year, it merged with Activision-owned Vicarious Visions, which developed Diablo II: Resurrected.