John Carmack on video game preservation and why companies suffer more harm by destroying something dear to players
06.02
Jeff Gaimon on expanding EA Originals beyond just indie games: “It’s like a menu. It depends on what devs want”
06.02
Microsoft’s chances of clearing Activision Blizzard deal in US and Europe to fade away if UK watchdog decides to block it
06.02
It Takes Two hits 10 million unit sold. “Nobody expected this,” says Josef Fares
03.02
Over 1 million Chinese players apply for refunds due to expiration of Blzzard’s agreement with NetEase
03.02
NCSoft West lays off 20% of employees as part of ‘global realignment’
03.02
Organic discovery and app store featuring to be declared dead in 2023, according to Deconstructor of Fun
02.02
Dwarf Fortress made $7.2 million in January, 44 times more than in all of 2022
02.02
PlayStation reports 53% Q3 revenue growth, driven by strong sales of consoles and third-party games
02.02
Tenjin and GameAnalytics release Q4 Hyper-Casual Games Benchmark Report
01.02
All news
Industry News 10.06.2022 17:38

A few weeks after a group of testers at Raven Software voted to form a union, it was officially recognized by Activision Blizzard. The company’s CEO Bobby Kotick has also promised to begin negotiations with the Communications Workers of America (CWA). 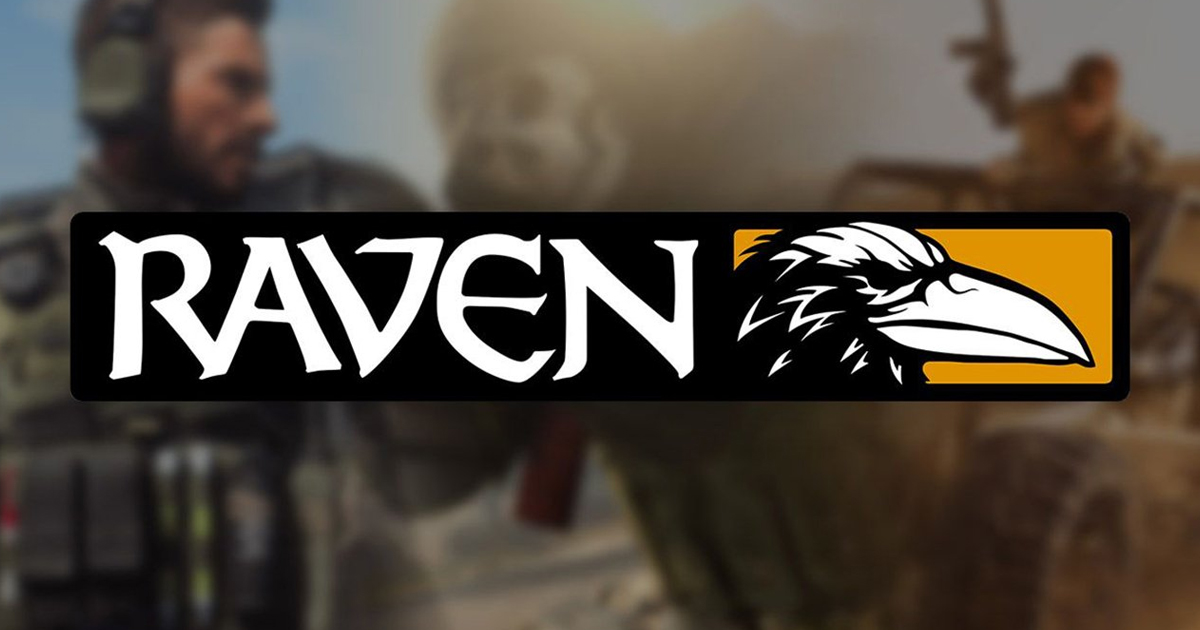 On June 10, Kotick released a message addressed to all US employees, saying that Activision Blizzard will engage “in good faith negotiations to enter into a collective bargaining agreement” with the CWA related to 27 Raven testers who recently decided to unionize.

“While first labor contracts can take some time to complete, we will meet CWA leaders at the bargaining table and work toward an agreement that supports the success of all our employees, that further strengthens our commitment to create the industry’s best, most welcoming and inclusive workplace, and enhances our ability to deliver world class games for our players,” the Activision Blizzard boss noted.

Kotick also said that the company has been trying to improve the work conditions of QA team members for a while, increasing their salaries and moving 1100 contractors to full-time positions.

Despite this statement, there’s been numerous reports about Activision Blizzard’s anti-union practices, with the company urging staff to vote against unionization and restricting employees’ rights.

Raven testers decided to form a union last December after Activision Blizzard laid off a third of the team. This resulted in walkouts at the company and led to employees eventually forming the first recognized union at a US-listed game company.