It Takes Two hits 10 million unit sold. “Nobody expected this,” says Josef Fares
18:22
Over 1 million Chinese players apply for refunds due to expiration of Blzzard’s agreement with NetEase
14:58
NCSoft West lays off 20% of employees as part of ‘global realignment’
13:09
Organic discovery and app store featuring to be declared dead in 2023, according to Deconstructor of Fun
02.02
Dwarf Fortress made $7.2 million in January, 44 times more than in all of 2022
02.02
PlayStation reports 53% Q3 revenue growth, driven by strong sales of consoles and third-party games
02.02
Tenjin and GameAnalytics release Q4 Hyper-Casual Games Benchmark Report
01.02
Chris Zukowski: Steam can only promote up to around 500 indie games per year
30.01
Wargaming top manager called a terrorist by KGB Belarus
30.01
AI USE CASE: How a mobile game development studio saved $70K in expenses
27.01
All news
Industry News 16.12.2022 13:20

“Once more into the breach”: Chris Metzen returns to Blizzard after 6 years to work on Warcraft franchise

Chris Metzen has returned to Blizzard Entertainment six years after announcing his departure. He will again be working on the Warcraft franchise, the universe he has been involved in since its inception. 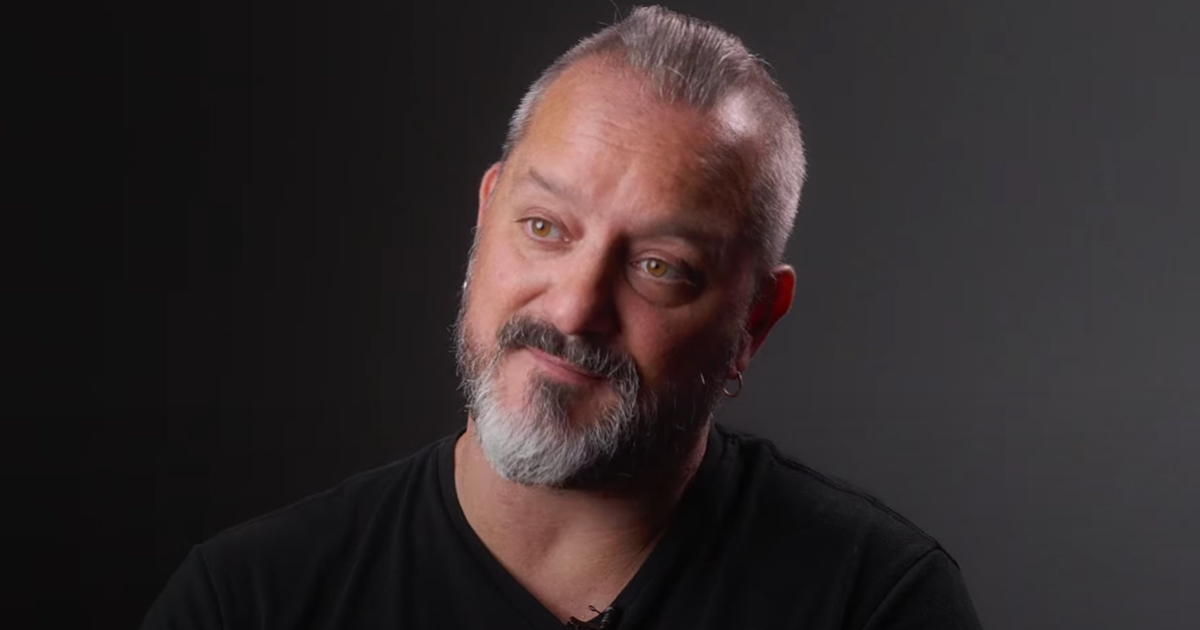 Warcraft general manager John Hight made an announcement on Twitter, saying that Metzen will serve as a creative advisor on the Warcraft leadership team.

“Chris’s focus initially will be on World of Warcraft, then his work will expand to other projects across this growing franchise,” he wrote. “Chris was one of the original team members working on the Warcraft universe back when it began in 1994, and we are so happy to be reuniting him with the world he helped create.

Metzen has already reacted to the news, saying that he has been loving the Dragonflight expansion so far. “Feels like home… in so many ways,” he wrote.

Once more into the breach, Terran. 🙂

Why did Chris Metzen leave Blizzard in 2016?

Metzen joined Blizzard in January 1994 as an artist. He contributed to Warcraft: Orcs & Humans late in development and then worked on its sequel, Tides of Darkness, as a story designer. His role increased significantly when he became one of the writers and the creative director for Warcraft III: Reign of Chaos.

On top of that, Metzen has contributed to every franchise beloved by Blizzard fans, including Diablo, StarCraft, and the first Overwatch. He worked in various roles on World of Warcraft up until the Battle for Azeroth expansion, also serving as Blizzard’s senior VP of story and franchise development.

In 2016, Metzen announced his departure from Blizzard to spend more time with his family. “The reason I use the word ‘retire’ is because I’m not going to some other company or starting up new projects or anything remotely like that,” he wrote at the time. “It’s been a long, amazing stretch of years. Now it’s time to slow it down. Rest. Lay around on the couch and get fat.”

Metzen then founded Warchief Gaming together with Mike Gilmartin to produce tabletop games. They have already released a campaign setting called Auroboros: Coils of the Serpent.