The paid version of Dwarf Fortress has finally been launched on Steam to massive success. The game with a 20-year history has already sold hundreds of thousands of copies in its first 24 hours. 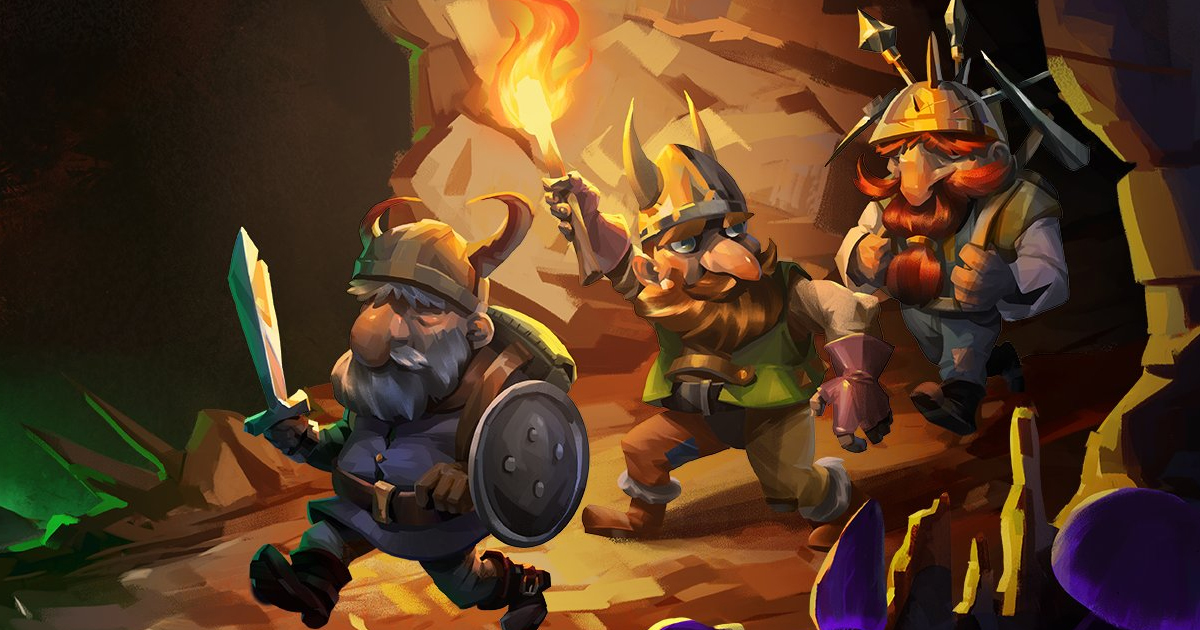 Dwarf Fortress was expected to sell 162,905 units on Steam in the first two months. This forecast was provided to Kitfox by third-party economist Systemchalk based on wishlist numbers for previous games from the publisher and their sales ratio.

However, the project managed to hit this target in under 24 hours!

“Hooray for Dwarf Fortress fans and hooray for Tarn and Zach [Adams’] brilliance! (and thanks to you too, Steam algorithm!)” Short wrote. She also described the duo as “sincere, kind, quietly self-effacing creators”, adding that money won’t change that.

welp, we hit that in under 24 hours. hooray for Dwarf Fortress fans and hooray for Tarn and Zach’s brilliance! (and thanks to you too, Steam algorithm!) https://t.co/Jek5T0v7Bq

The Steam version of Dwarf Fortress came out on December 6, peaking at 22,324 concurrent players (via SteamDB). At the moment of writing, it was ranked 66th among the most played titles on Steam. The game currently has a 97% rating on Steam based on 6,356 reviews

What is so special about Dwarf Fortress?

Tarn and Zach Adams started working on Dwarf Fortress in 2002. They went on to found Bay 12 Games and released the first version of the game in 2006, with the brothers continuing to develop the project with the support of the ever-growing community.

Dwarf Fortress remained free for years, eventually growing into a true phenomenon. Combining elements of roguelike, simulation, and survival genres, it has become one of the most complex and rich games mechanics-wise.

It also influenced many other prominent titles, including Rimworld, Minecraft, and Terraria.

The $30 paid version of Dwarf Fortress contains many improvements, including pixel graphics, a new UI and soundtrack, as well as a tutorial to attract new players. The Adams brothers and Kitfox Games also listened to community feedback and lowered regional prices for Turkey, Argentina, and Russia shortly after launch.

It is also worth noting that the classic version of Dwarf Fortress will remain available for download at no cost. Bay 12 Games will continue to support it with some improvements like mouse functionality.