It Takes Two hits 10 million unit sold. “Nobody expected this,” says Josef Fares
18:22
Over 1 million Chinese players apply for refunds due to expiration of Blzzard’s agreement with NetEase
14:58
NCSoft West lays off 20% of employees as part of ‘global realignment’
13:09
Organic discovery and app store featuring to be declared dead in 2023, according to Deconstructor of Fun
02.02
Dwarf Fortress made $7.2 million in January, 44 times more than in all of 2022
02.02
PlayStation reports 53% Q3 revenue growth, driven by strong sales of consoles and third-party games
02.02
Tenjin and GameAnalytics release Q4 Hyper-Casual Games Benchmark Report
01.02
Chris Zukowski: Steam can only promote up to around 500 indie games per year
30.01
Wargaming top manager called a terrorist by KGB Belarus
30.01
AI USE CASE: How a mobile game development studio saved $70K in expenses
27.01
All news
Industry News 07.12.2022 13:17

Microsoft is looking for new ways to persuade regulators to approve its $68.7 billion acquisition of Activision Blizzard. The company has now entered into an agreement to bring Call of Duty to Nintendo. 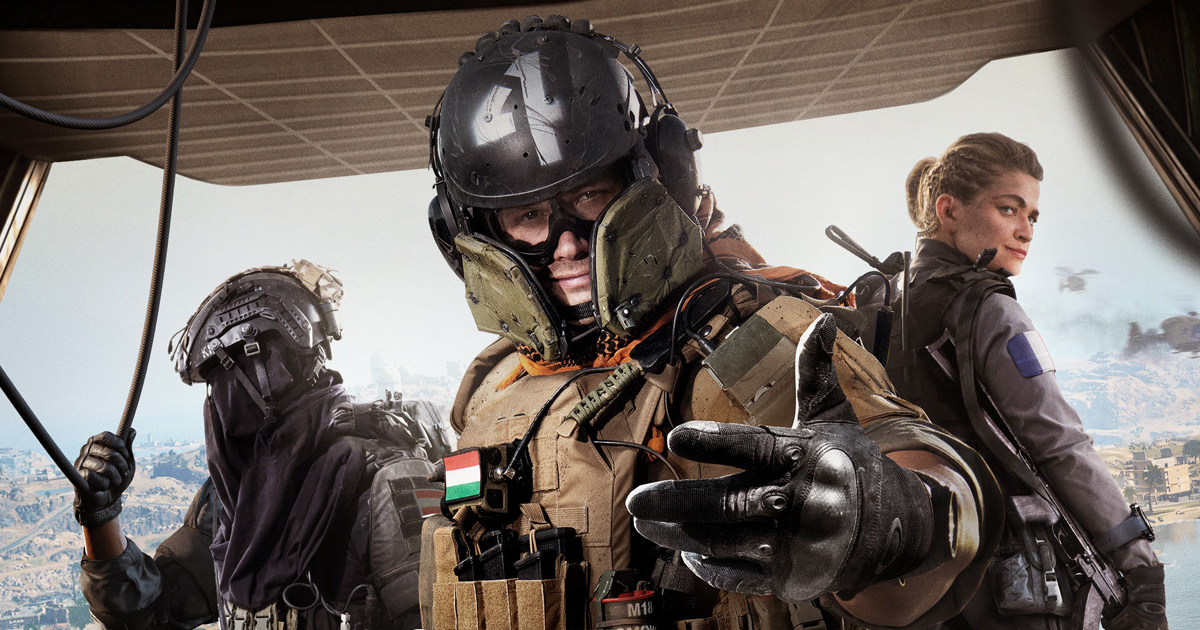 Phil Spencer opened up about Microsoft’s plans on Twitter, saying that the company “has entered into a 10-year commitment to bring Call of Duty to Nintendo.” It will also keep the franchise available on Steam.

Microsoft has entered into a 10-year commitment to bring Call of Duty to @Nintendo following the merger of Microsoft and Activision Blizzard King.  Microsoft is committed to helping bring more games to more people – however they choose to play. @ATVI_AB

Call of Duty first appeared on the Nintendo platform in 2004, when Finest Hour came out on GameCube. Several games in the franchise have also been launched on Nintendo DS, Wii, and Wii U.

Microsoft Gaming CEO also elaborated on this matter in an interview with The Washington Post. He said the company will start to do development work to bring the next Call of Duty games to Nintendo if the $68.7 billion acquisition of Activision Blizzard is closed in 2023.

“Once we get into the rhythm of this, our plan would be that when [a Call of Duty game] launches on PlayStation, Xbox, and PC, that it would also be available on Nintendo at the same time,” Spencer noted.

He added that the 10-year agreement doesn’t mean Microsoft and Nintendo will stop working together after this deal expires: “It’s just about picking an expiration date, not with the goal of ever expiring, but just like, the legalese of a document has to say this goes through some date.”

Microsoft made a similar offer to Sony. But the Japanese publisher rejected the 10-year deal, as it continues to strongly oppose the Activision Blizzard acquisition. Spencer, on the other hand, thinks that Sony might change its mind if it sees big companies like Valve and Nintendo having faith in Microsoft’s commitment.

The Activision Blizzard acquisition is expected to close by June 2023. However, it is currently under scrutiny from regulators in the UK, US, and some other countries.

According to Bloomberg, Microsoft will meet with Federal Trade Commission (FTC) chair Lina Khan on Wednesday to persuade her to approve the deal. There were also reports that the FTC might eventually greenlight the merger, as two of the four members of the panel reviewing the acquisition have already sided with Microsoft.