It Takes Two hits 10 million unit sold. “Nobody expected this,” says Josef Fares
03.02
Over 1 million Chinese players apply for refunds due to expiration of Blzzard’s agreement with NetEase
03.02
NCSoft West lays off 20% of employees as part of ‘global realignment’
03.02
Organic discovery and app store featuring to be declared dead in 2023, according to Deconstructor of Fun
02.02
Dwarf Fortress made $7.2 million in January, 44 times more than in all of 2022
02.02
PlayStation reports 53% Q3 revenue growth, driven by strong sales of consoles and third-party games
02.02
Tenjin and GameAnalytics release Q4 Hyper-Casual Games Benchmark Report
01.02
Chris Zukowski: Steam can only promote up to around 500 indie games per year
30.01
Wargaming top manager called a terrorist by KGB Belarus
30.01
AI USE CASE: How a mobile game development studio saved $70K in expenses
27.01
All news
Legal 05.12.2022 12:27

There is a chance that the US Federal Trade Commission (FTC) will eventually approve Microsoft’s acquisition of Activision Blizzard. According to the latest report, one more member of the panel reviewing the deal is now leaning towards this. 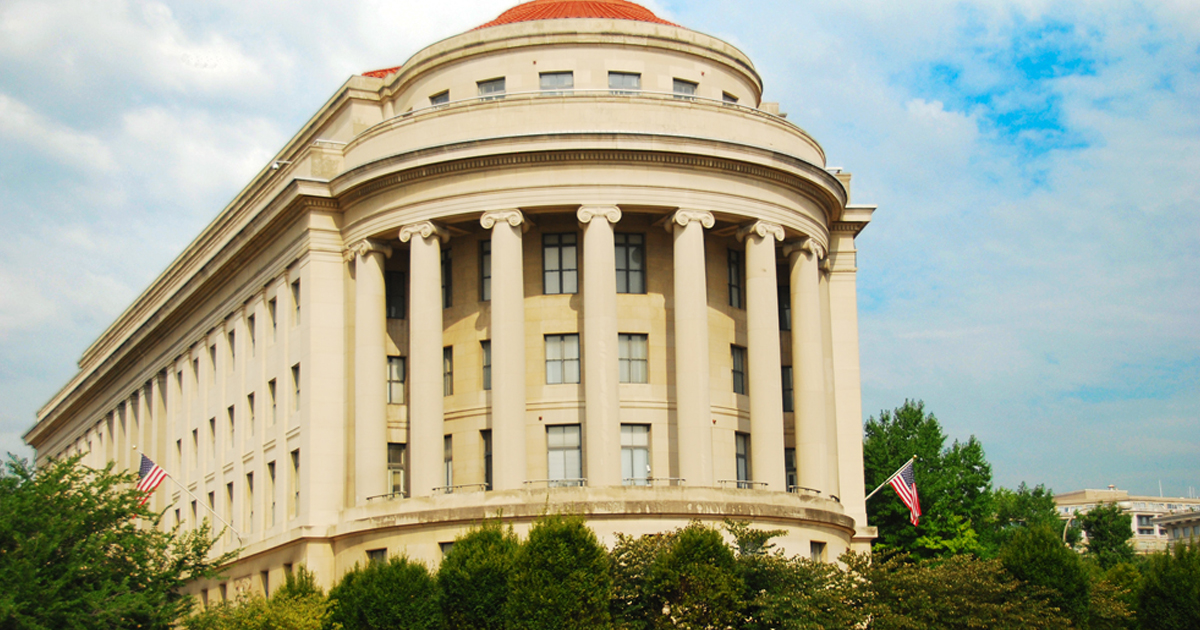 One Democratic commissioner recently appeared to side with Microsoft in the $68.7 billion merger, according to the New York Post.

Overall, the deal is being reviewed by a four-member panel: sole Republican commissioner Christine Wilson and three Democratic commissioners, Rebecca Slaughter, Alvaro Bedoya, and FTC Chair Lina Khan. The latter has a tougher approach to such mergers and openly opposes the market dominance of big tech companies.

Wilson has already supported the merger. And now Slaughter, who was the FTC Chair before Khan, has also joined the camp, sources told the NY Post.

This means that the Commission will have a 2-2 tie in any vote on the proposed acquisition.

According to sources familiar with the matter, such a result would throw Khan’s authority over the agency into question. “Lina would probably not put things in a position for that to take place, so instead of having that vote she would make the motion to approve the settlement,” former FTC chairman William Kovacic said.

He also puts the chances of the deal getting approved at 70%. This will require some remedies from Microsoft, which might help it receive support from regulators. According to Reuters, these concessions may include a 10-year licensing deal with Sony to keep Call of Duty on PlayStation.

“As we have said before, we are prepared to address the concerns of regulators, including the FTC, and Sony to ensure the deal closes with confidence,” a Microsoft spokesperson said.

The FTC, which last month considered filing an antitrust lawsuit to block the merger, will make a recommendation on the deal by mid-December. But taking all these factors into account, it would become hard for the Commission to reject the acquisition.