CD Projekt has released a financial report for the three months ended September 30. It was a record Q3 in the company’s history, all thanks to the success of Cyberpunk 2077. The company also updated information on its upcoming games. 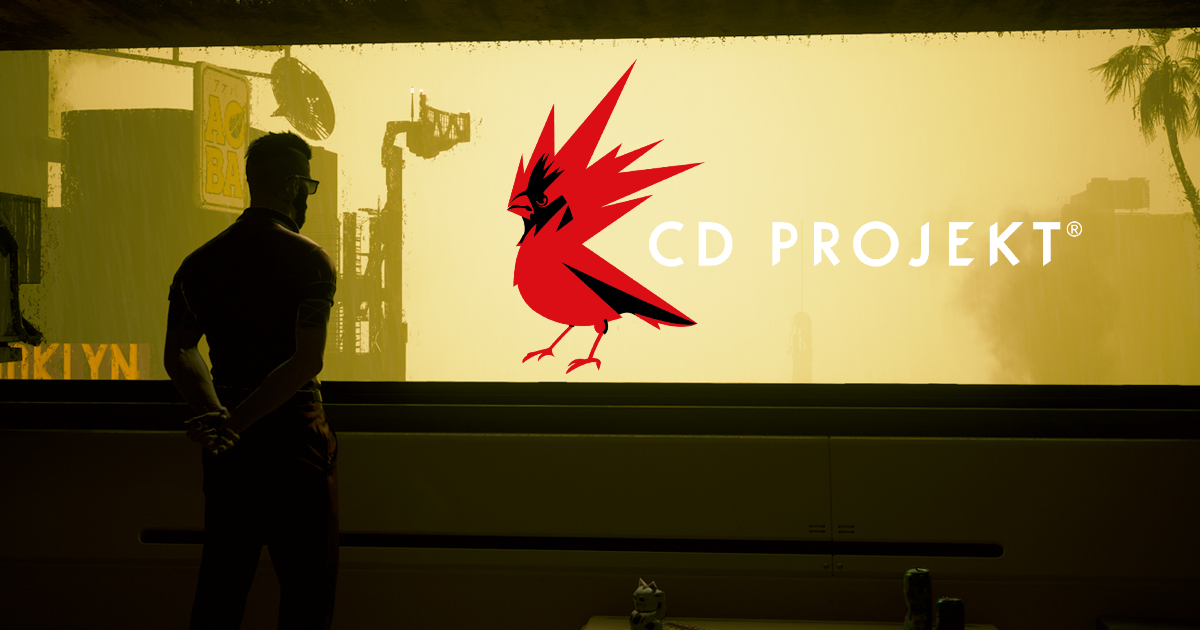 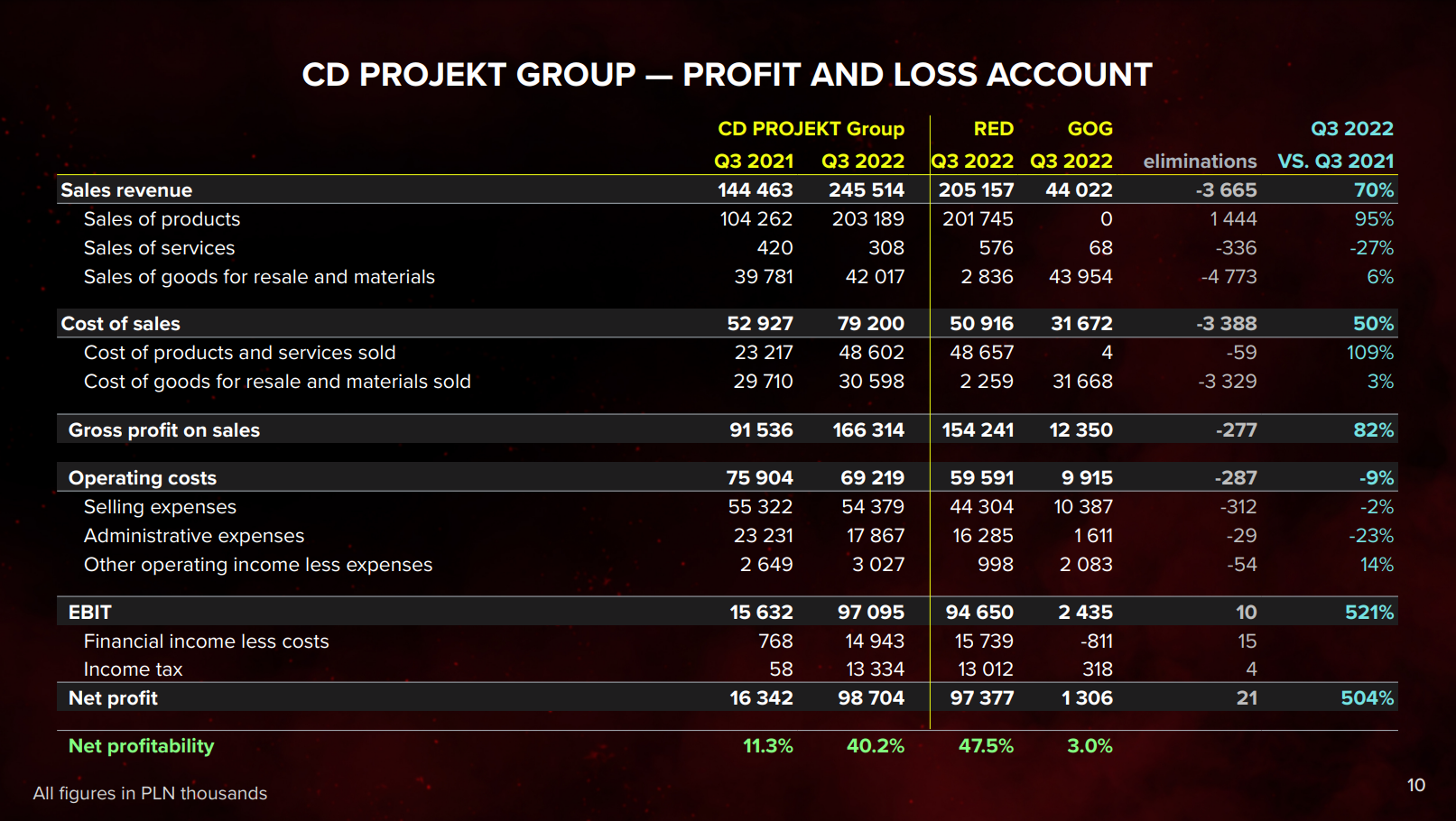 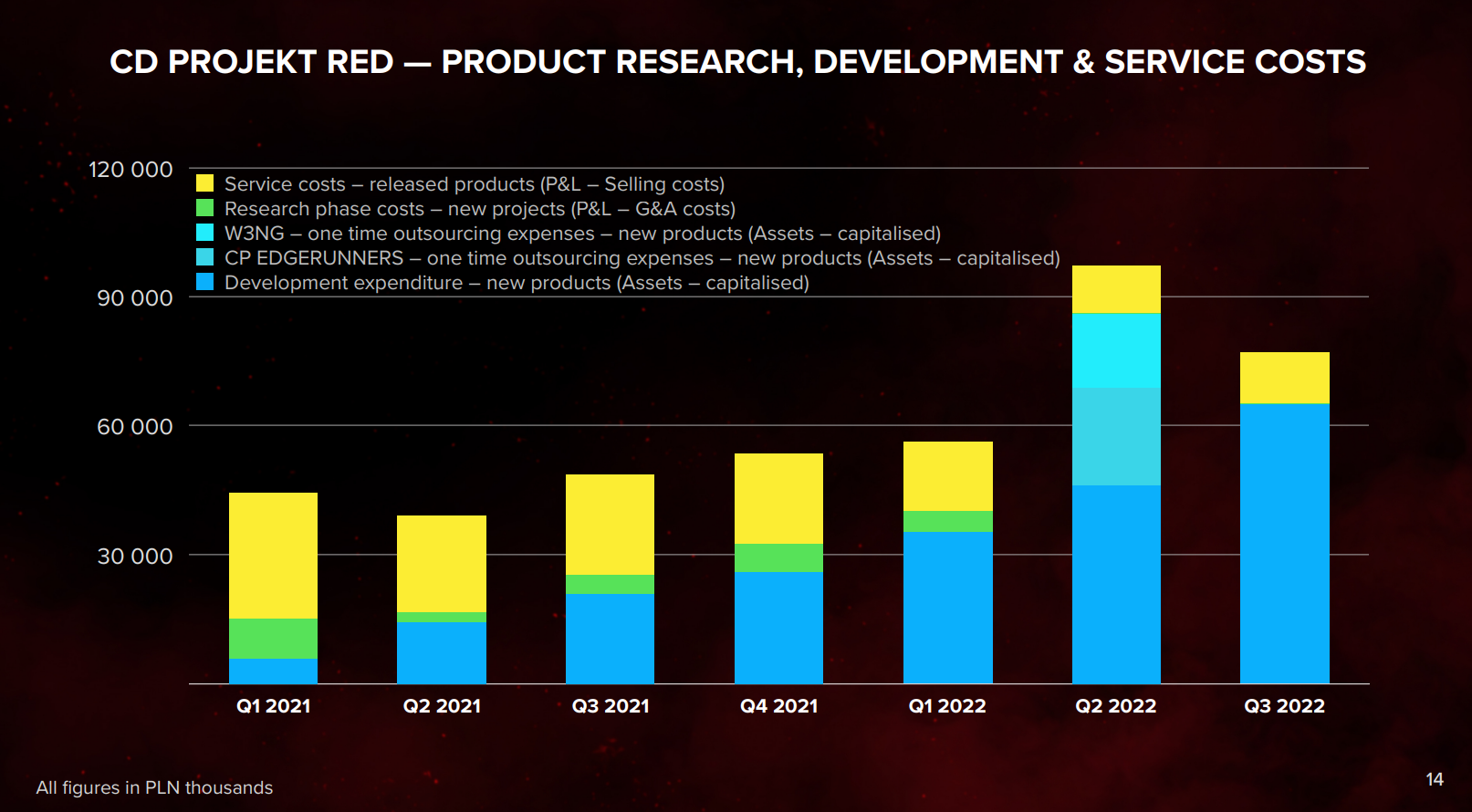 Despite reporting a record third quarter, CD Projekt shares are now sliding down. At the moment of writing, they are trading at PLN 131, down 5.5% from the previous close of PLN 138.5. 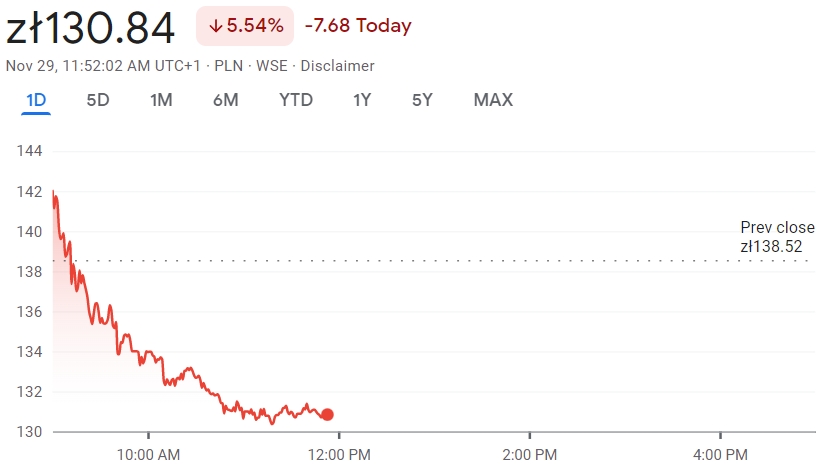