CD Projekt has revealed that Cyberpunk 2077 has now surpassed 20 million units sold. It took the game nearly two years since its botched launch to hit this milestone. 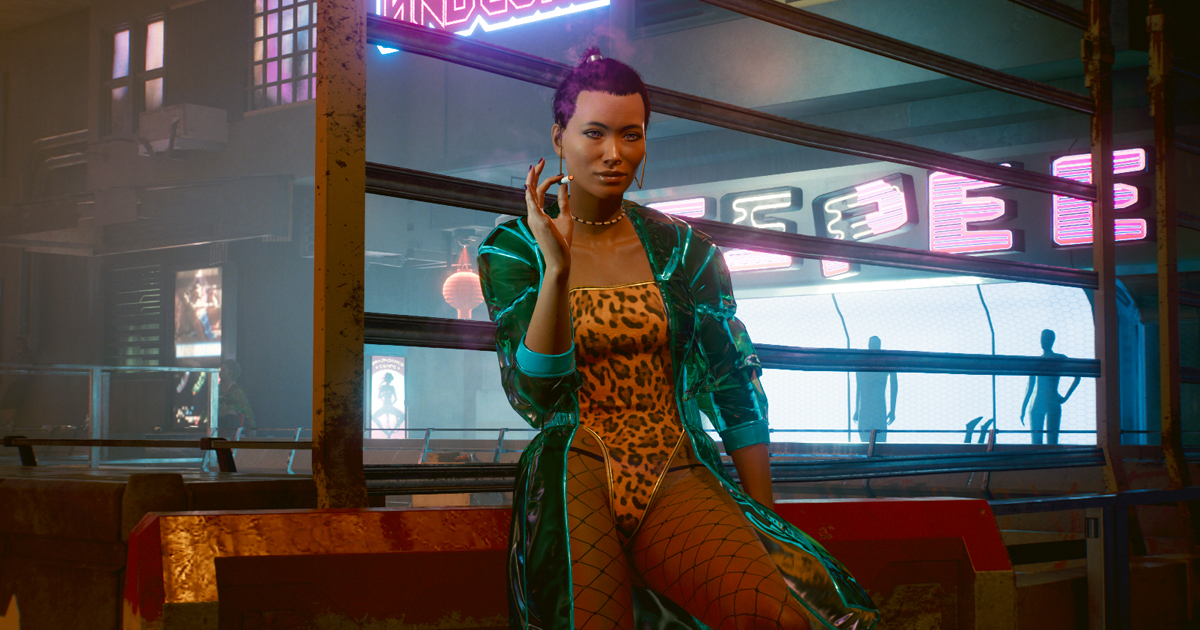 The company shared the news on September 28, thanking players for their support and saying that “over 20 million cyberpunks have been roaming the streets of Night City.”

This means Cyberpunk 2077 has sold two million copies since April 14, when CD Projekt reported that it had reached 18 million units sold.

Over 20 million cyberpunks have been roaming the streets of Night City – partying with Jackie and getting to know Johnny, driving around with Panam and diving with Judy, hanging out with River and listening to Kerry’s songs.

Thank you and we hope to see you all in the Afterlife! pic.twitter.com/ifFLhg6npO