CD Projekt has shared new details about its updated strategy. The company several games in its pipeline, including a brand new IP. It also plans to expand its brands into new mediums and partner with third-party teams. 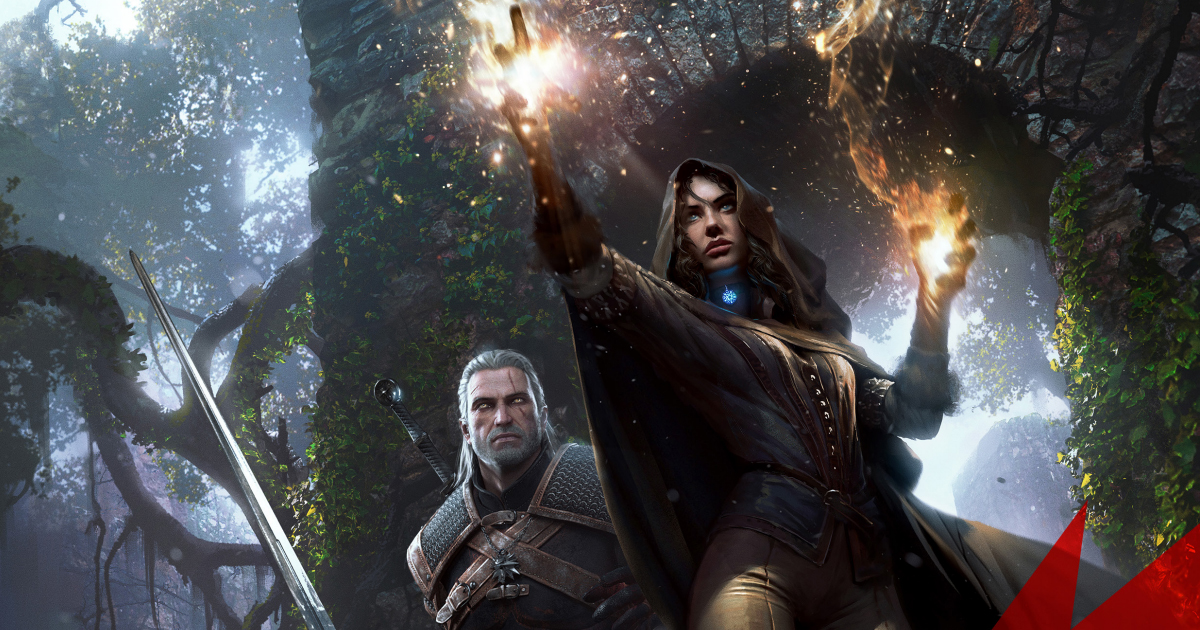 What is known about CD Projekt’s updated strategy?

All games in CD Projekt’s pipeline

Hadar is a codename for a third, entirely distinct IP, created from scratch within CDPR. The project is in the earliest stages of the creative process, which means we are not developing any game yet, but working exclusively on the foundation for this new setting. pic.twitter.com/1LdoXSTniv

Marcin Iwiński has stepped down as the joint CEO of CD Projekt, which means that Kiciński will now remain the only CEO of the company. He will hand over his duties to other board members by the end of 2022.

“It is thanks to that commitment and amazing talent that right now I have that same feeling I had all those years ago — hunger and optimism for what’s ahead,” Iwiński said. “It really feels like this is only the beginning. Our hugely ambitious strategy has such an inspiring and strong team at the helm, and I deeply believe in our plan to take CD Projekt to new heights.”

Iwiński co-founded CD Projekt in 1994 with Michał Kiciński and worked there for 28 years. He will remain the company’s major shareholder and will take on the new non-executive role.