Cyberpunk 2077 is experiencing a renaissance of sorts, showing its best performance since its 2020 launch. The game continues to retain 1 million active players every day for the fourth week in a row. 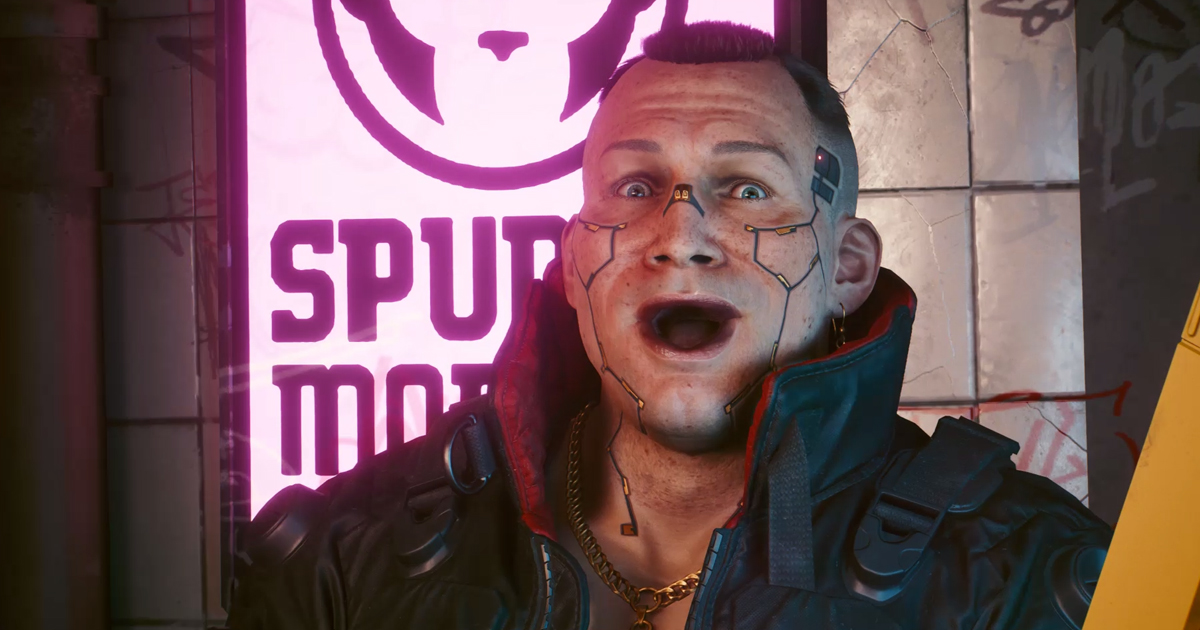 CD Projekt shared the news on Twitter, thanking fans for their “passion and continued support.”

Cyberpunk 2077 has 1 million daily active users (DAU) on average for the fourth week in a row. This includes active players across PC, Xbox, and PlayStation combined.

The game’s spike in popularity happened last month, soon after the release of patch 1.6 and Cyberpunk: Edgerunners anime series. This means its DAU has never fallen below the 1 million mark since then.

1 million active players each day for four weeks in a row – Night City sure is thriving!

Your passion and continued support leave us speechless 💛

On September 28, CD Projekt also reported that Cyberpunk 2077 surpassed 20 million units sold since its launch on December 10, 2020. Two million copies have been sold since April 14, when the game reached the 18 million mark.

The success of Edgerunners made a lot of old players return to Cyberpunk 2077, also bringing thousands of new players to this world. As a result, the game peaked at 136k concurrent players on Steam last month, which is its best result since launch.

Soon after the surge in popularity, CD Projekt announced its updated strategy, saying it has seven new titles in its pipeline. The list includes the Phantom Liberty expansion for Cyberpunk 2077 and Project Orion, which is the codename for the game’s sequel.

Despite the botched launch, the Polish company plans to “continue harnessing the potential of this dark future universe.” However, Cyberpunk 2077’s sequel is still in the early stages of the creative process, so it is hard to even assume when it might come out.

The past month was really successful for CD Projekt, especially given the long period of downfall that started at the end of 2020. The company’s shares surged 30% in the past 30 days, returning to spring levels. However, the stock is still far from its all-time peak, and there is barely any chance for a large comeback in the near future.