While Netflix’s mobile expansion continues, the company has started exploring new opportunities in other areas. It seems the streaming giant is now building a team for its first in-house AAA game. 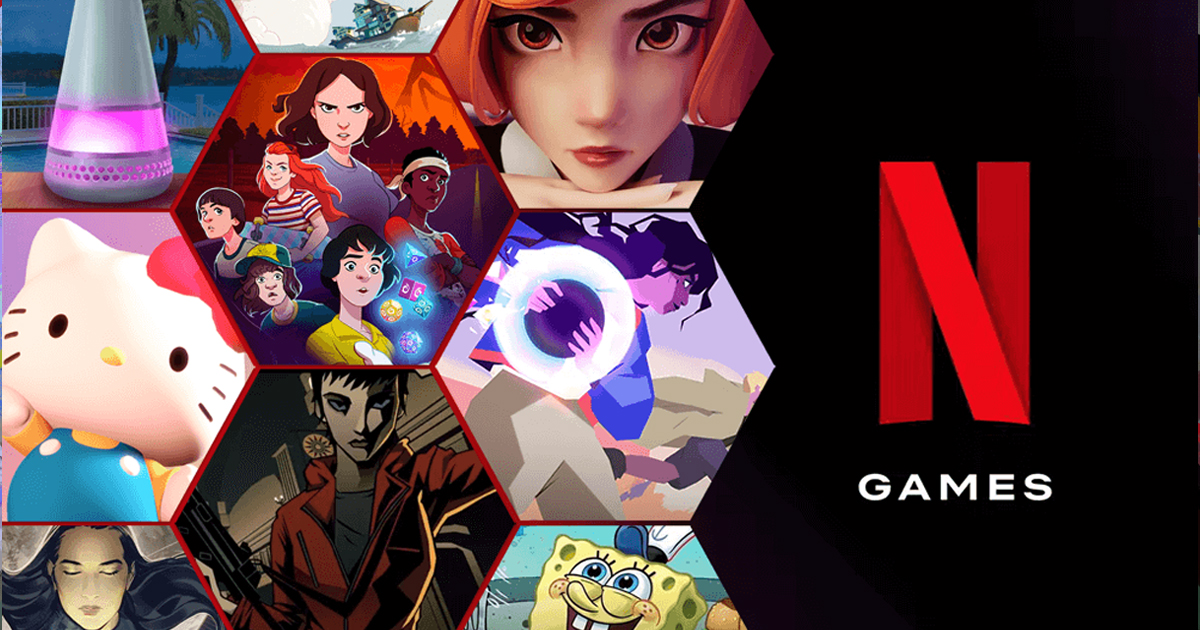 As can be seen on the Netflix website, the company is now hiring people for Netflix Games Studio, its in-house development team based in Los Angeles. The job postings include several leadership positions like game director, technical director, and art director.

They will be the foundation for a team responsible for an unannounced AAA game built with Unreal Engine. “We’re looking for that group of key leaders who are aligned with our core values, and care deeply about the experiences they create as well as the people they make them with,” the text reads.

The genre and other details about Netflix’s upcoming AAA project remain undisclosed. According to the job description, the company plans to build a live service game with social elements and co-op features “that players want to come back to repeatedly.”

The game will also probably be free to Netflix subscribers with no ads or IAPs, just like mobile titles that are already available on the service.

Last month, Netflix opened a new first-party studio in Southern California. It is run by former Overwatch producer Chacko Sonny, who left Blizzard last year. So he will likely lead the new team and development of this unannounced game.

This is in line with Netflix’s expansion strategy, as the company wants to explore other areas beyond mobile. “We’re very seriously exploring a cloud gaming offering so that we can reach members on TVs and on PCs,” Netflix VP of games Mike Verdu said. “We’re going to approach this the same way we did with mobile, which is start small, be humble, be thoughtful, and then build out.”

Despite its ambitions, the company hasn’t been very successful with its mobile titles. As of August, they had just 1.7 million daily active users, which is less than 1% of the service’s total subscriber base. Netflix, however, continues to snap up studios, including the recent acquisition of Triple Town maker Spry Fox.