Netflix games have 1.7 million DAU, less than 1% of its subscriber base

Less than 2 million people on average play games on Netflix daily. Although the number is small compared to successful mobile studios, the streaming giant will continue to invest in this field. 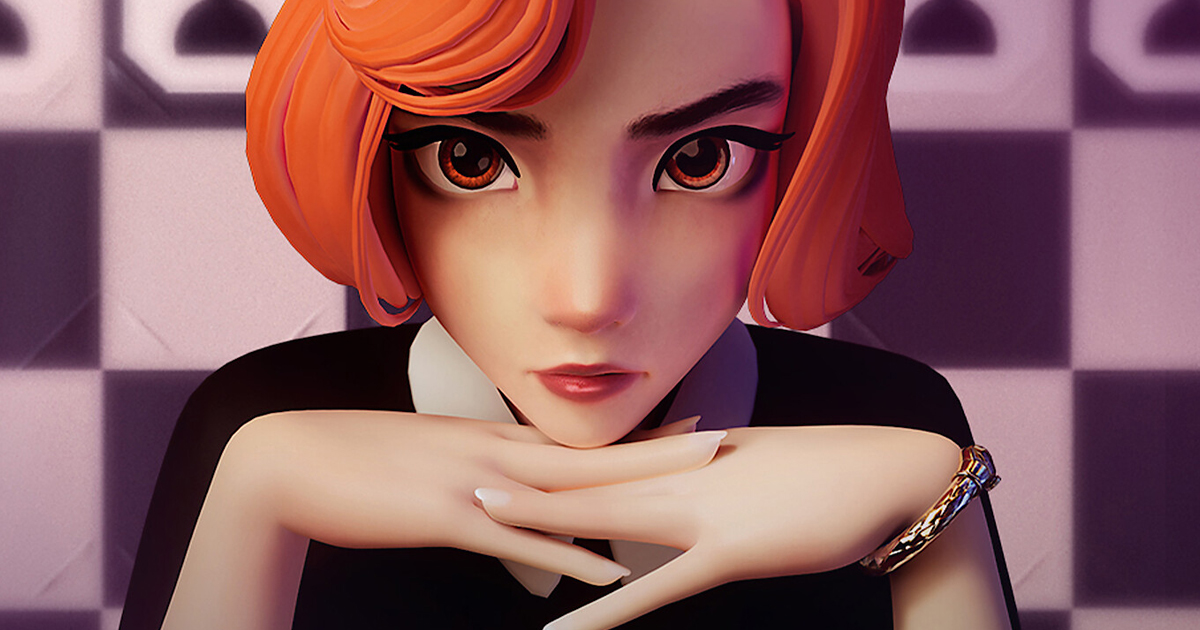 Netflix has also been investing in mobile developers for a while now. The company acquired several studios, including Boss Fight Entertainment, Oxenfree creator Night School Studio, and The Walking Dead: Our World developer Next Games. The latter cost Netflix €65 million.