Netflix continues its gaming expansion with an acquisition of Spry Fox. Let’s take a look back at how the studio made a name for itself in the mobile market as a pioneer of the Merge genre.

Another studio in the Netflix family

Netflix announced the acquisition of Spry Fox on October 31. The amount of the deal and other financial terms remain undisclosed.

The company said Spry Fox will accelerate its “creative development in another beloved genre and add to the growing variety of Netflix’s games catalog that will have something for everyone.”

What does this deal mean for Spry Fox? 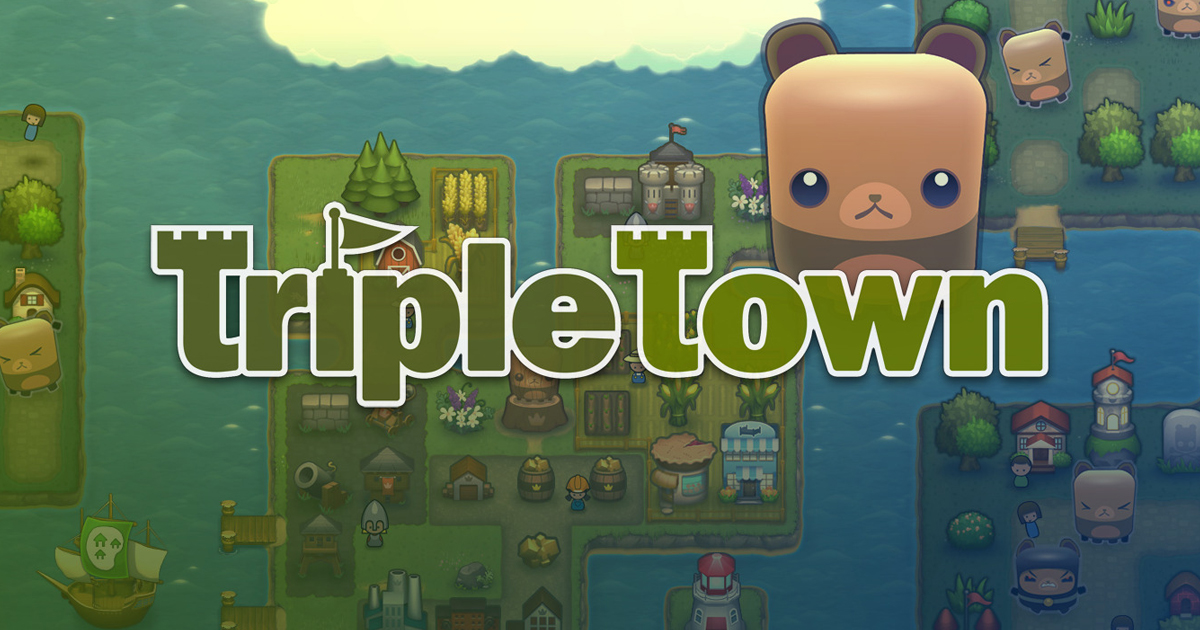 How did Spry Fox end up at the forefront of the Merge genre?

Spry Fox was founded in 2010 by David Edery and Daniel Cook. Prior to starting their own studio, the duo worked at Microsoft, where Edery served as a worldwide games portfolio manager and Cook was a game designer at Microsoft Game Studio. So they tried to combine their expertise in the business and design aspects of game development.

Triple Town, which combined elements of puzzle and city-building games, became Spry Fox’s debut title. Despite being later ported to iOS, Android, and PC, it was originally released for the Amazon Kindle reader.

Speaking of what some would call a weird choice of the platform, Spry Fox co-founder Daniel Cook told PocketGamer.biz that he always liked designing games within serious restrictions. 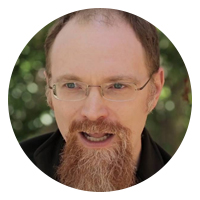 The Kindle is not that far from programming on a calculator. You’ve got a black and white screen that refreshes at 1 frame per second. That means no animation. No shading. The interface is this stubby little joystick. Triple Town was an exercise in making an evergreen game without relying on all that technical frosting.

Despite being initially considered a match game, Triple Town actually gave rise to a quite unique subgenre. The player had to build their city by merging three or more identical tiles into each other to form new constructions (e.g. three bushes form a tree, three trees a hut, etc.).

Triple Town’s core gameplay mechanics were inspired by GROW, a series of puzzle titles created by Japanese indie developer On Nakayama. The first game, released in 2002, had the main board in the form of a sphere. The player had to add different objects to it, guessing the right combinations and watching the world evolve.

“It was sort of ironic that we started with a completely different genre and ended up with something people think of as superficially a match-3 game,” Cook recalled. “If you play it, you’ll see it still maintains something of the original Grow and in the end, Triple Town really is less about matching and more about building.”

So Triple Town became the forerunner of the Merge genre (especially popular on mobile) as we know it today. Cook even joked that people still blame him for starting the whole thing.

At their core, these are puzzlers where players merge identical items on the game field. Nowadays, many developers are trying to infuse their Merge titles with elements of other genres, but the main principles remain the same.

This category of games has evolved into one of the highest-grossing mobile subgenres, where big hits can generate hundreds of millions of dollars in revenue. To better understand the scope, take a look at AppMagic’s detailed analysis of the current state of Merge games.

Ironically, Spry Fox could only dream about such huge numbers when it launched Triple Town in 2010. As Cook pointed out at the Thousand Ant podcast, the team made this weird merge game and just didn’t know how to make money off it back then (although it had millions of players). Things changed when other developers stepped into this field and made the Merge mechanics easier to appeal to a wider audience.

One of the brilliant things that the Merge game folks ended up doing, they took Triple Town, which was an incredibly hard game, and they made it stupid easy to play. You get all the overlapping short-term, medium-term, long-term goals of building these big chains of things that you’re merging together, BUT it’s really easy to do. You don’t have to think very hard. You don’t feel a state of failure very often, if ever, and as a result, people are like, ‘I can play this forever as a relaxing experience as opposed to hard experience.

Spry Fox has made some other successful games ever since, including roguelike puzzler Road Not Taken and word puzzle title Alphabear. One of its main projects is Cozy Grove, a story-driven life sim game about camping on a haunted island.

The studio is now working on Cozy Grove 2 and an untitled “non-violent MMO”, with both games expected to come out in partnership with Netflix.