Game developers sometimes hide funny messages or find creative solutions to certain problems with their projects. All these things usually remain hidden from the player’s sight, but perhaps it is time to make confessions and reveal some secrets. 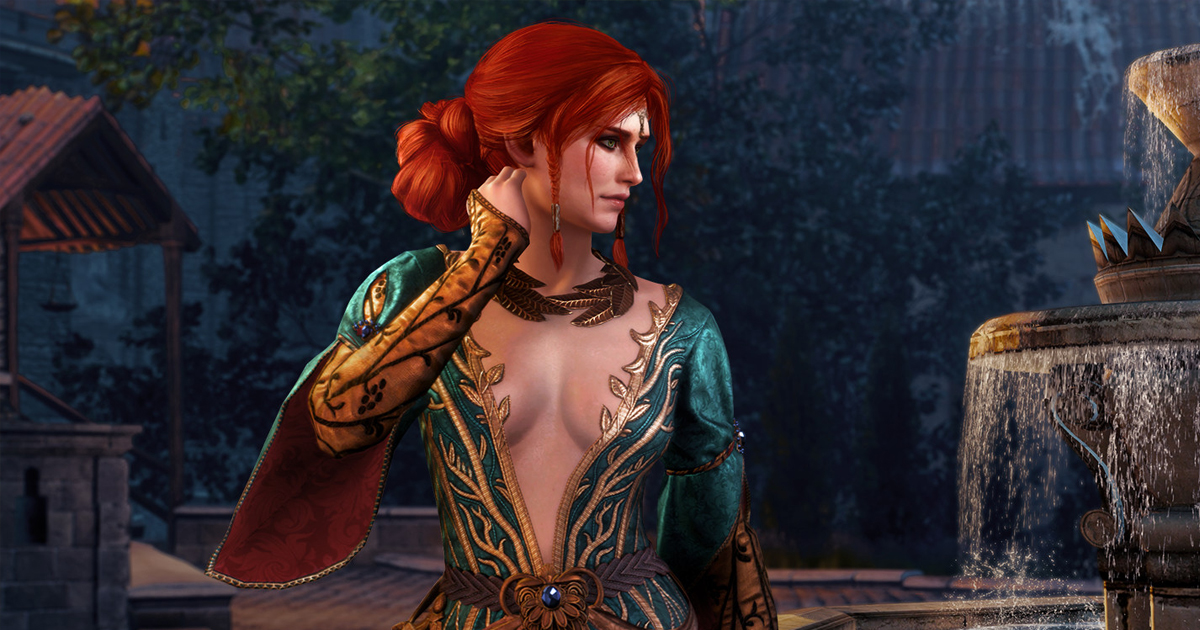 Game developers started sharing their confessions in a Twitter thread started by Blizzard senior character artist Danny Sweeney (spotted by PC Gamer). “I have hidden abstracted versions of Loss in older projects and you’ll never find them,” he wrote, urding fellow game developers to admit their own “sins”.

I have hidden abstracted versions of Loss in older projects and you’ll NEVER find them.

For example, there is a person responsible for nerfing “boob jiggle” of Triss Merigold in The Witcher 3. “It was well needed because when she did a 180 turn, her boobs would keep on jiggling for [a] solid 15 seconds,” Outstarwalker wrote, admitting to submitting a ticket to fix this non-trivial issue.

but still, none of you saw this beautiful moment, probably because of me

Ingmar Clarysse, who did background art for Divine Divinity, said he placed a chair under a church’s glass dome. Yeah, modeling so much furniture is not without consequences.

Quite tame this one, but on Divine Divinity I placed a chair under a glass dome on a church because I had modelled so many chairs during for the game, people legit thought I had a chair fetish. pic.twitter.com/P999wfcXU3

Former BioWare concept art illustrator Nick Thornborrow admitted that designing the final look for Dragon Age: Inquisition’s Envy Demon was “so far out of my comfort zone” that he eventually decided to become a storyboard artist. Well, can’t blame him for that.

Riot’s Antoine Henry recalled his days at Ubisoft, saying that the team had little time to implement a certain number of mini-games into the Wii version of Rayman Raving Rabbids 2. And one of them was designed especially tricky: “We simply added a random number of points to each player each second. Wrote the game rules as ‘Concentrate to score points’ and nothing else! Some players claimed to find techniques to master that mini-game.”

Still I find it quite funny that some people are convinced they found a “better way” to score when it’s really entirely random! 😁
The human brain is wired to see patterns, even when there are none. Fascinating, really.

Former PopCap senior game designer Elizabeth Sampat said she was responsible for a Jeff Goldblum-themed plant in Plants vs. Zombies 2. “Sorry, I have reflected, repented, and learned since then.” 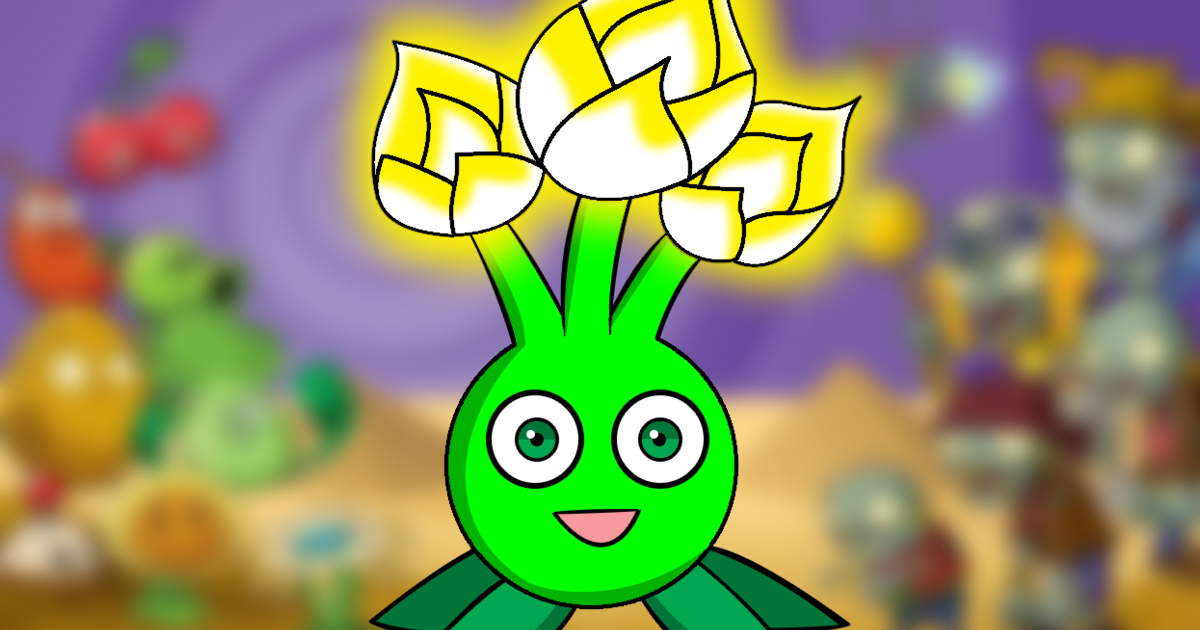 Summitsphere studio head Tony Grayson shared an unused image of Donald Trump riding a Koopa shell made for retro platformer Antonball Deluxe. It can only be found within in-game files. 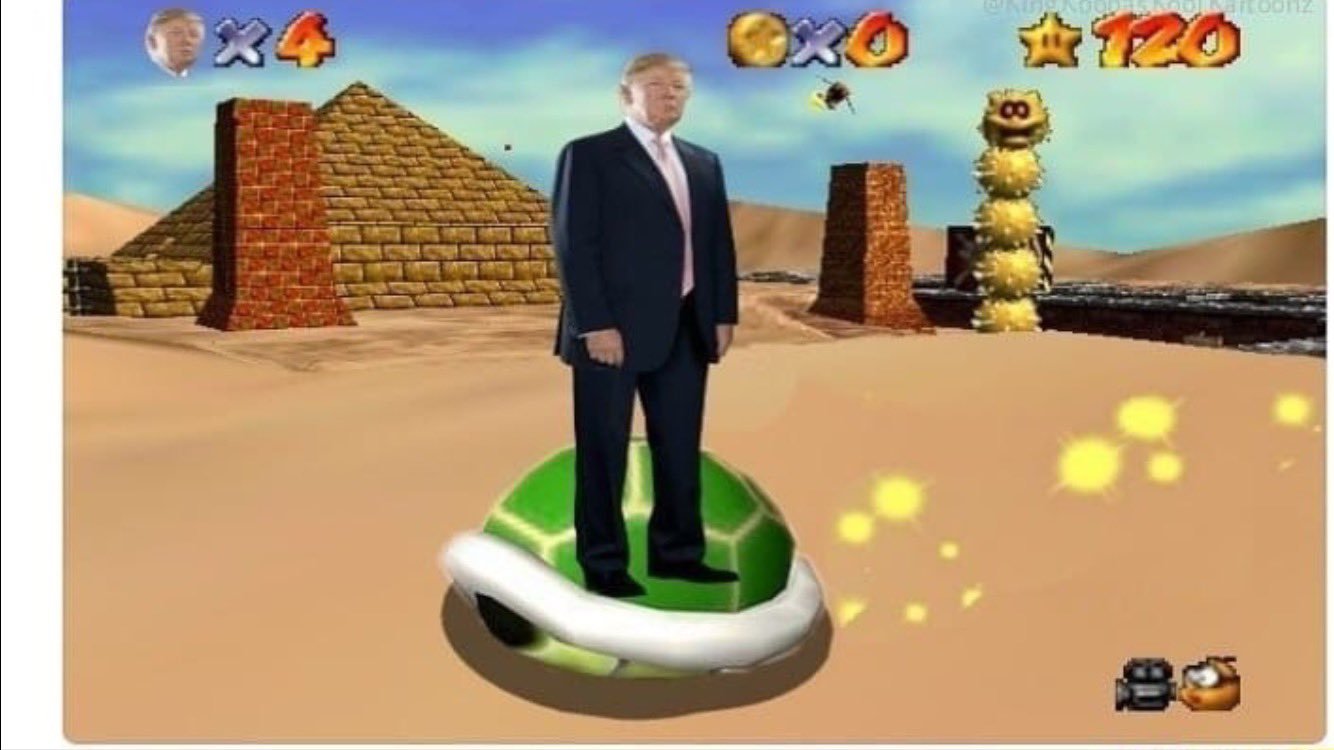 Sometimes devs have to do some tricks to solve a certain task and realize their ideas. Arkane Lyon campaign director Dana Nightingale showed how she used a pipe, a rat tunnel duct, and “some other random greebles” to make a flare launcher in Dishonored.

In Dishonored, The Loyalists, both the Flare Launcher (pictured) and the entire rooftop Arc Pylon setup where 100% LD (me) kitbash and not reviewed nor validated by any member of the art team. (I’m sorry.)

Eurogamer managing editor Matthew Reynolds admitted that he couldn’t get text to display properly in his interactive fiction game Text Zedventure. So each button input actually loaded a Photoshop image of every letter.

I’ve spoke of this before but – Text Zedventure, a text-only game, doesn’t actually render a single line of text because I could never get it to display right, so every scene is just an image I made in Photoshop, and each button input loads the next one. https://t.co/ISA0LeRsCG pic.twitter.com/uVlRUx4KT4

The next “sin” is somewhat similar to Reynolds’ one. Trash TV developer Lawrence Russell just saved every video frame as a PNG because he couldn’t get playback to work properly.

I couldn’t get video playback to work so I just saved every frame as a PNG. Shipped the game at 1gb. 800mb of that is about 16 seconds of animation.

Former Lionhead Studios designer Ted Timmins recalled how he built the boss fight against The Commandant in Fable 2 “with re-used assets and dinner plates hidden inside the arena.” This was when the game had already gone gold, but those hidden plates really saved the team.

But this is what we shipped with! It all seems so primitive now but this was one of the longest 72 hours of my career. Hidden dinner plates for the win, peak 2008 game dev.https://t.co/0T5nuixRtc

People Can Fly level designer John Rosato said the studio didn’t have a procedural fire system when they were making the Outriders prologue mission, so the “designer scripted about 600 plants to individually catch fire.” Wow!

Electronic Arts character artist Corey Thomas said he wrote “Corey wuz here bitches” on a small button. Wonder if anyone will ever be able to find a game and a character with this easter egg. Speaking of other hidden messages, Overwatch senior character artist Bryan Bedford seems to really love bananas!

I hide a banana in the textures of every model I work on.
Every.
Single.
One.

The entire thread is full of other insights and great stories, both from indie and AAA developers, so it is really worth reading through.