Steam reviews/sales ratio approaching 60x for new hit games, so how do we estimate sales in 2022?

Probably the most popular way to estimate game sales on Steam is to add a certain multiplier to their review count. The problem is that the median ratio for big new releases has gone way up over time, so it is time to make some adjustments. 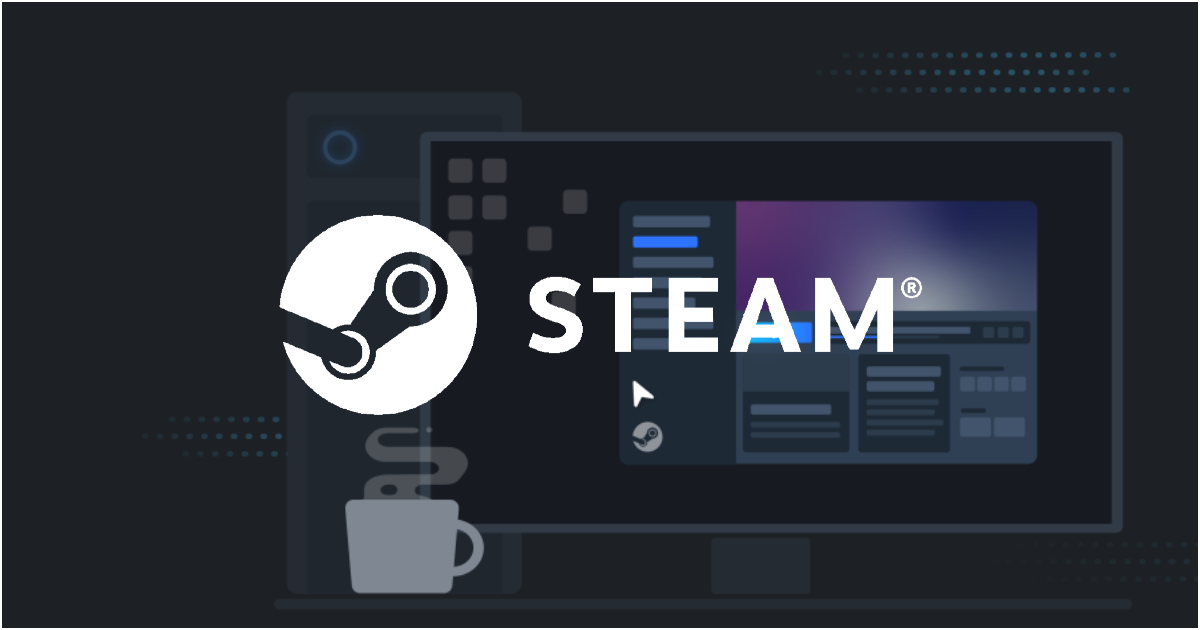 Simon Carless revisited this topic in the latest GameDiscoverCo newsletter. The report, which estimates average and median review/sales ratios for 2020-2022 titles, shows that the median multiplier for hot new games has gone from 30x to almost 60x over time.

The results are based on an anonymous survey of 200 Steam games, with sales ranging from 20 units to 16.8 million units. 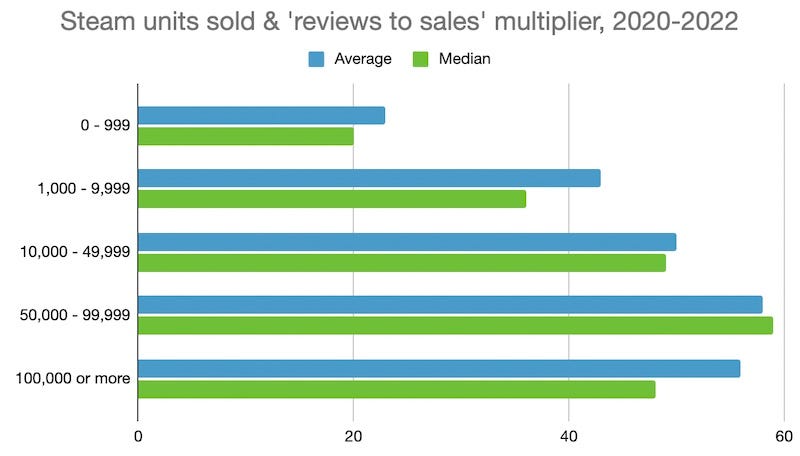 Side note 1: of course, there are exceptions to this rule. For example, Elden Ring, which recently hit 17.5 million units sold across all platforms, has over 400,000 reviews on Steam. “It’s likely this is because Elden Ring is a ‘game that people want to talk about’ — with >90% Positive reviews,” Carless noted. “And so 1 in 20-25 players leave a review, compared to the 1 in 50-60 that is more normal with a large-scale game.”

Side note 2: “All estimates can and should be taken with a grain of salt,” Carless noted. So yes, the “review-to-sale multiplier” method is far from perfect, but it can still be helpful to see the whole picture and make some estimations for yourself.

More details and fancy data can be found in the full report. Carless also shared a link to the survey results (the answers are anonymous, but it is still pretty interesting info to look at and perhaps draw your own conclusions).