Tenjin and GameAnalytics release Q4 Hyper-Casual Games Benchmark Report
01.02
Chris Zukowski: Steam can only promote up to around 500 indie games per year
30.01
Wargaming top manager called a terrorist by KGB Belarus
30.01
AI USE CASE: How a mobile game development studio saved $70K in expenses
27.01
Sensor Tower: Subway Surfers was most downloaded game in Q4 2022, but the Stumble Guys showed fastest growth
26.01
The Day Before loses its page on Steam. Developer cites trademark complaint
25.01
125 games industry professionals from 85 companies attended WN Connect business event in Belgrad
24.01
Blizzard caught up in scandal. Again. This time it is all about ranking its employees
24.01
Cyberpunk 2077 quest director Paweł Sasko on game’s non-linearity: “Players expected more because of the fact how The Witcher 3 is built”
23.01
Key success factors for ZERO Sievert, top-down extraction shooter that generated over $1 million in its first week
23.01
All news
Marketing 25.03.2022 17:19

Is there any correlation between the type of audience that plays a certain game and the word length of Steam reviews? GameDiscoverCo founder Simon Carless has highlighted this connection by comparing four games of different categories. 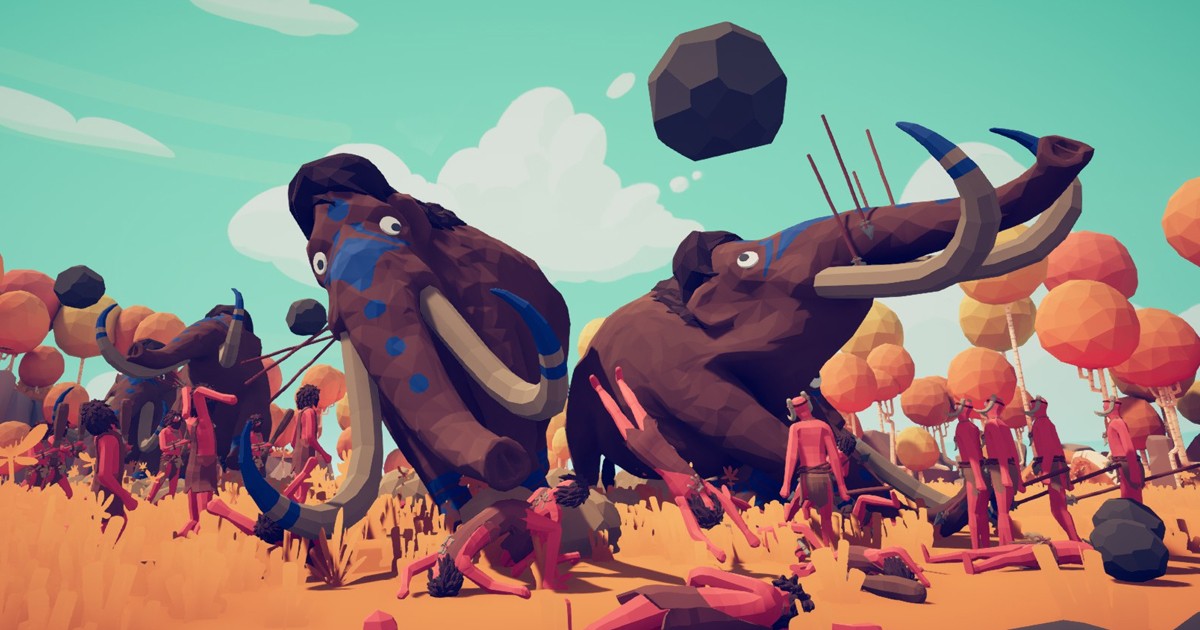 This research is based on an analysis made by Excalibur Games studio development director Steve Stopps. Carless published the results in his latest newsletter. 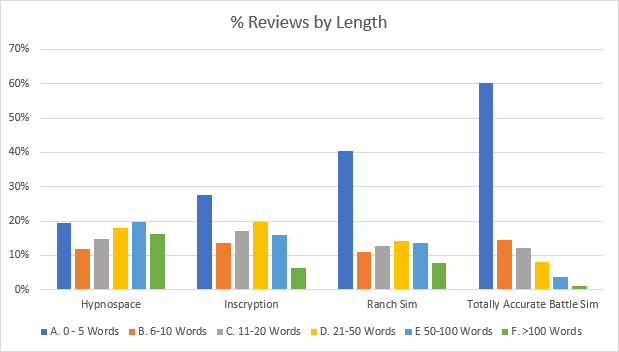 “Anyhow, I do think you might make different discovery or marketing decisions for games, based on info like this,” Carless noted. “It affects the kind of information you might put on its Steam page, how you think about your player personas, and so on.”

The full data and all the tables can be found here.