South Korean mobile publisher Netmarble has announced its intent to build its own video game museum. The company is now collecting games, devices, and other relics through donations. 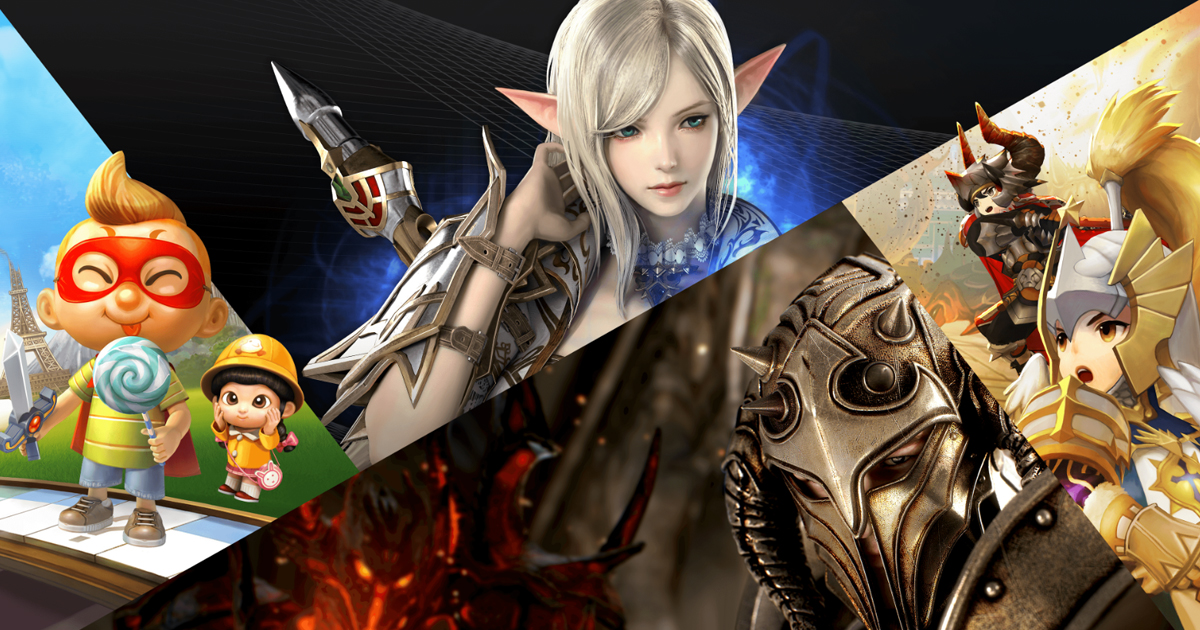 The Netmarble Cultural Foundation announced the building of the Netmarble Museum on its official website. The company’s ultimate goal is to promote the South Korean games industry and culture.

According to GameMeca, the museum will be opened in the company’s headquarters in the second half of 2023.

Right now, Netmarble is accepting video games, devices, accessories, books, and other relics related to the domestic and foreign games industry and its history. Anyone from all over the world can contribute to the project through donations.

Last year, Swedish holding company Embracer Group launched a similar initiative. It is now building an “archive of every video game ever made.” The building already contains dozens of thousands of games, consoles, and accessories.

The importance of video game preservation has been the subject of discussions for years. Earlier this year, Sony established a Preservation team to save and maintain classic PlayStation titles.

The closure of old digital stores, such as Nintendo eShops for Wii U and 3DS, leads to people literally losing access to titles. So projects aimed at video game preservation might be really important for maintaining the industry’s legacy.

What is Netmarble known for?

Founded in 2000, Netmarble is the largest mobile game developer and publisher in South Korea. Its investors and shareholders include Tencent and NCsoft, among others. The company is focused on producing and publishing online games like Seven Knights and Lineage 2: Revolution.

Its latest hit, Ni No Kuni: Cross Worlds, has generated over $100 million on iOS and Android in the first two weeks since launch. However, the game caused controversy earlier this year after Netmarble decided to add crypto elements and NFTs to it.

Netmarble was also ranked as 10th largest mobile publisher by revenue in 2021, according to data.ai. Chinese tech giant Tencent led the list, followed by NetEase, Activision Blizzard, Playrix, and Google.