data.ai has revealed the winners of its Top Publisher Award 2022, sharing a list of 52 companies ranging by global consumer spend over the last year. The ranking includes publishers like Tencent, Activision Blizzard, miHoYo, and NetEase. 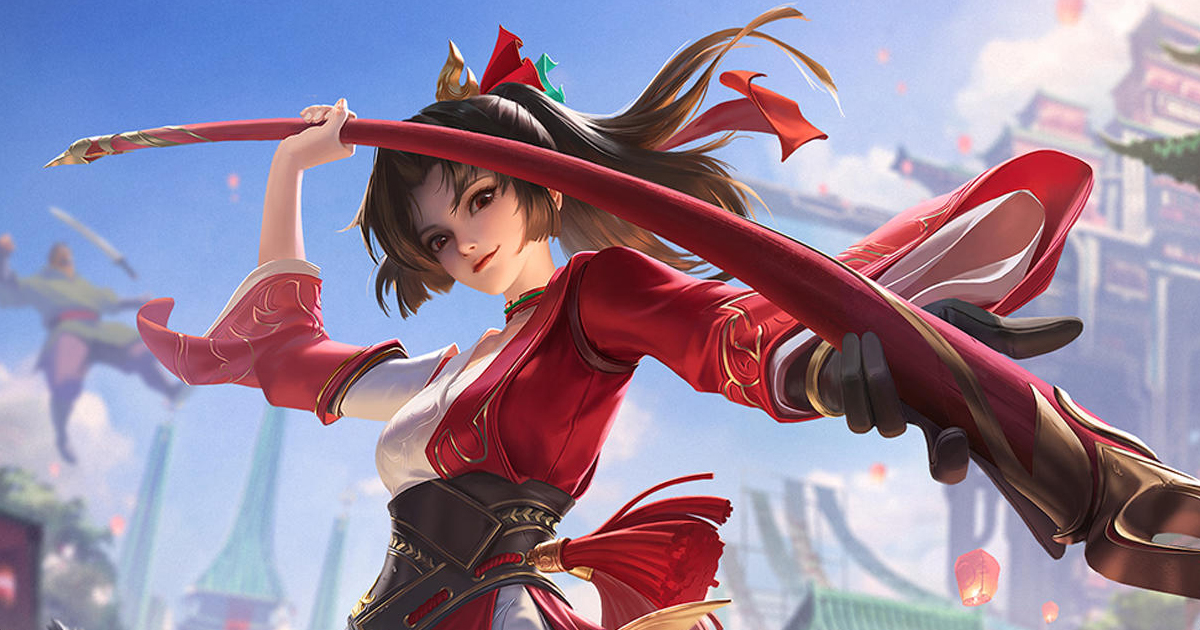 The full list, including winners in other categories, can be found here.