Nintendo has announced that both 3DS and Wii U eShops will be permanently closed in March 2023. Although players won’t be able to buy and own digital copies of old games anymore, the company apparently is not interested in preserving its classic titles. 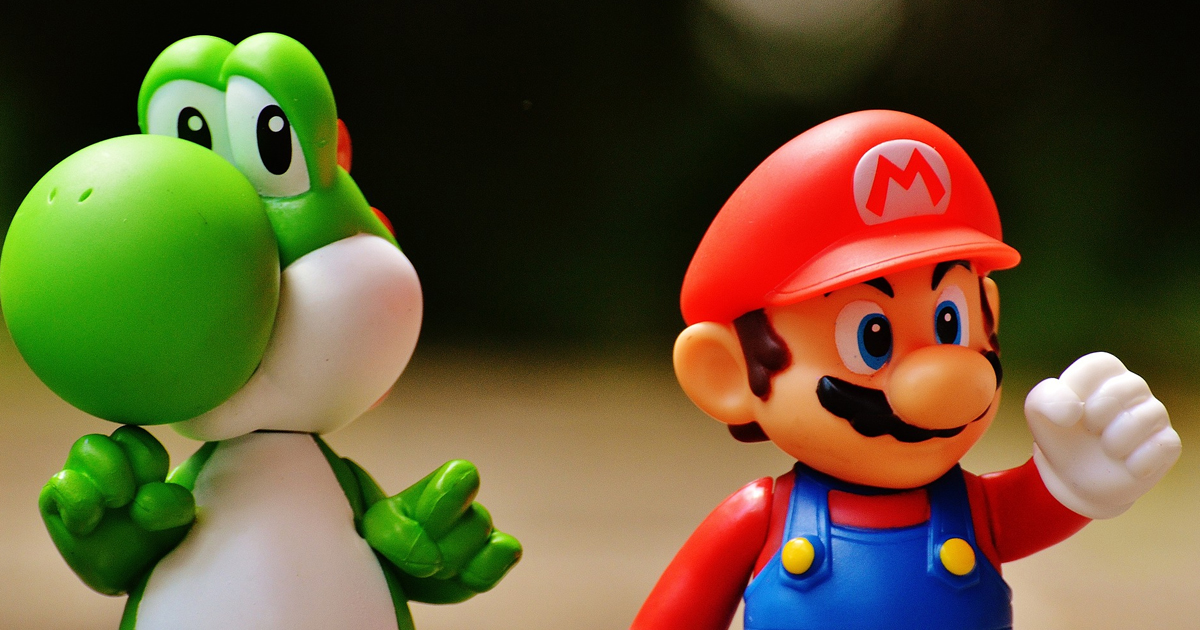 According to the official announcement, people won’t be able to make purchases in Nintendo eShop for Wii U and 3DS starting late March 2023. Even sooner than this, it will no longer be possible to add funds to an account using credit card and a Nintendo eShop card as of May 23, 2022 and August 29, 2022 respectively.

Interestingly, Nintendo also deleted one question about game preservation in a Q&A section. It was screenshotted by Kotaku reporter Ethan Gach.

“Doesn’t Nintendo have an obligation to preserve its classic games by continually making them available for purchase?” the since-deleted question read. Here is what Nintendo originally answered: “Across our Nintendo Switch Online membership plans, over 130 classic games are currently available in growing libraries for various legacy systems. The games are often enhanced with new features such as online play.”

The company also noted that it currently has no plans to offer or preserve classic content in other ways, saying that these libraries help a broad range of players find and play old games.

Never seen this much disdain in a company’s response to its own Q&A https://t.co/sA7iGdGgbL pic.twitter.com/LyBrrub20I

What it means is that Nintendo is not really interested in preserving its own classic games and making them available to the audience. The company plans to rely on its subscription service, although its libraries do not contain every game a player might want to revisit.

Ryan Brown, head of PR at publisher Super Rare Games, said that the games industry has an “alarming disregard for preservation.” “We’re at that feared time where the earlier digital storefronts are now closing and we are literally losing games to the ether,” he wrote. “Like, it’s all just business and this art form isn’t worth protecting.”

Would be curious to see lists of all the digital-only Wii U/3DS games we’re about to completely lose forever.

Digital Foundry’s John Linneman also called this move by Nintendo “unacceptable,” which will lead to a lot of lost games for players.

Nintendo is also known for viciously protecting its intellectual property from pirates. However, emulators and other formally illegal options might become the only way for players to play games that might get lost forever after the store closures.