Tenjin and GameAnalytics release Q4 Hyper-Casual Games Benchmark Report
01.02
Chris Zukowski: Steam can only promote up to around 500 indie games per year
30.01
Wargaming top manager called a terrorist by KGB Belarus
30.01
AI USE CASE: How a mobile game development studio saved $70K in expenses
27.01
Sensor Tower: Subway Surfers was most downloaded game in Q4 2022, but the Stumble Guys showed fastest growth
26.01
The Day Before loses its page on Steam. Developer cites trademark complaint
25.01
125 games industry professionals from 85 companies attended WN Connect business event in Belgrad
24.01
Blizzard caught up in scandal. Again. This time it is all about ranking its employees
24.01
Cyberpunk 2077 quest director Paweł Sasko on game’s non-linearity: “Players expected more because of the fact how The Witcher 3 is built”
23.01
Key success factors for ZERO Sievert, top-down extraction shooter that generated over $1 million in its first week
23.01
All news
Game Development 18.08.2022 14:29

Even if you don’t know who Luke Muscat is, you probably played at least one of his hits like Fruit Ninja. The mobile games industry veteran has now decided to become a solo developer, documenting his new journey online. 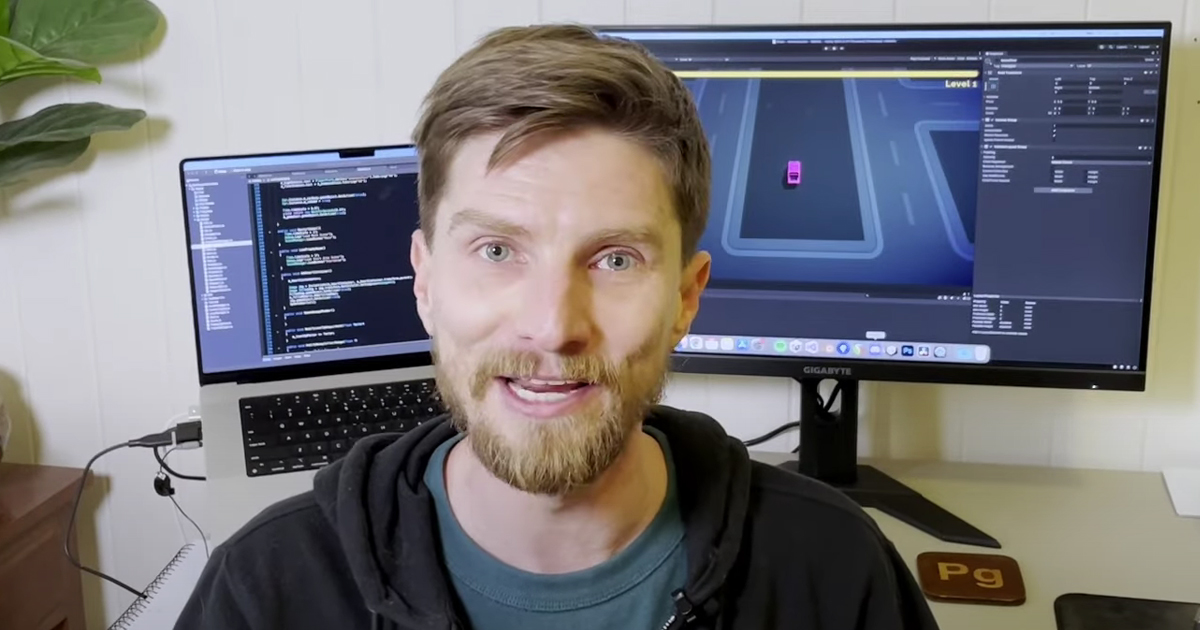 Luke Muscat started his gamedev career back in 2007 as a designer at Australia-based Halfbrick Studios, which is known for Jetpack Joyride and Fruit Ninja. He then co-founded his own studio Prettygreat, before joining Snap as head of design for the company’s gaming division. He worked there for the last four years and left in June 2022.

Muscat uploaded the first video to his YouTube channel on August 17 (thanks to Simon Carless for highlighting it in the latest GameDiscoverCo newsletter).

“I created Fruit Ninja, Jetpack Joyride, and have shipped over a dozen other games,” he said at the beginning of the video. “But I’ve always wanted to try an ultimate challenge — building a game all on my own.”

“It couldn’t be a better time to [quit my job],” Muscat ironically noted, given the global economic turmoil and expected recession.

For his new video, the veteran developer showed the process of creating a game prototype. He took one of this year’s biggest indie hits Vampire Survivors and combined it with Crash Club, a car combat game he made at Prettygreat.

The idea was to mix the hordes of enemies with physics-based gameplay. So, first things first, Muscat had to make a simple car model and apply the right physics settings to it. He then went through other development stages like AI logic, adding weapons, building the map, making new enemy cars, creating the perk system, doing art stuff, and even adding a sword to a car (yes, you read it right).

Muscat called this prototype Sir Truck, which can be downloaded on itch.io for free. Of course, it is not perfect and is far from a complete game, but the whole point was to show the prototyping process that is an integral part of game development.

The full video, which might be really useful for people interested in game design, can be watched below.