Microsoft has commented on Sony’s concern over the Activision Blizzard acquisition. The company told a Brazilian regulator that PlayStation pays developers to stay off Game Pass to prevent Xbox’s growth. 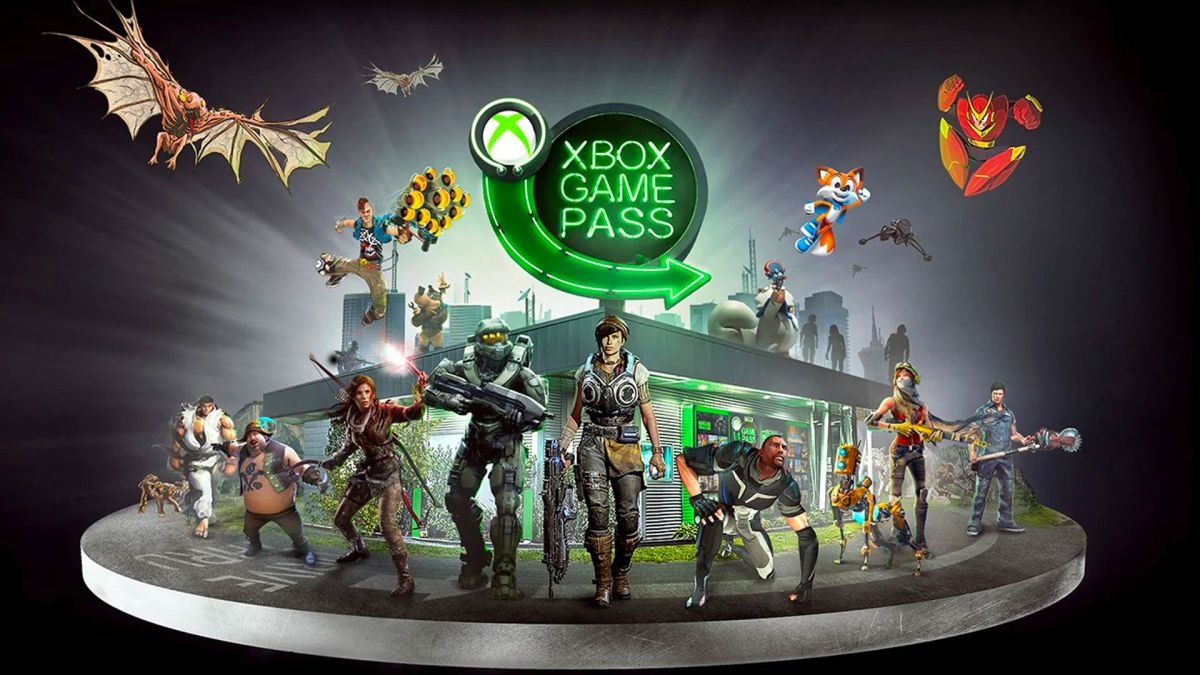 These claims were made in a lengthy document sent to Brazil’s Administrative Council for Economic Defense (CADE), which is now among many regulators reviewing Microsoft’s acquisition of Activision Blizzard.

“Indeed, Microsoft’s ability to continue expanding Game Pass has been obstructed by Sony’s desire to inhibit such growth,” the text reads (translated by VGC). “Sony pays for ‘blocking rights’ to prevent developers from adding content to Game Pass and other competing subscription services.”

In the document, Microsoft also commented on Sony’s recent claims about the Call of Duty franchise. PlayStation noted no other company but Activision can make a CoD rival because it is such a unique game that can influence users’ choice of console.

Microsoft, however, called these claims about Call of Duty becoming an Xbox exclusive “incoherent.”

“It only reveals, once again, a fear about an innovative business model that offers high-quality content at low costs to gamers, threatening a leadership that has been forged from a device-centric and exclusivity-focused strategy over the years,” Microsoft said.

The Microsoft-Activision deal is under scrutiny by many regulators across the globe, including the Federal Trade Commission. Despite all the concerns about its possible impact on market competition, some analysts believe that the acquisition will be eventually approved and will help Game Pass reach 100 million subscribers.