How to create Red Alert-inspired game assets by fine-tuning Stable Diffusion
18:42
Member of CD Projekt’s board of directors sells 50,000 shares for almost $1.5 million
16:25
Persona 5 Royal reaches 3.3 million units sold, with total sales surpassing 8 million copies
14:56
Apex Legends Mobile becomes best game of 2022 for both Android and iOS
12:26
Todd Howard on making games playable for 20 years: “It changes the way you think about how you architect them from the get-go”
30.11
Valve removes SimFabric games from Steam over fake reviews allegations
30.11
Loot boxes cause financial and emotional harm to kids due to gambling-like design techniques, UK study says
30.11
Median indie game earnings on Steam barely exceed $1,000 lifetime
29.11
“It should serve as a lesson in how not to do business”: what does the end of Stadia mean for cloud gaming?
29.11
Report: Microsoft ready to make concessions in Activision acquisition, including licensing deal with Sony
29.11
All news
Game Development 28.07.2022 18:57

Taking 50% of revenue for ‘nothing’? Indie devs and publishers debate on predatory deals and other pitfalls

Some say a game can’t become a commercial hit without a good publisher, while others claim that developers can survive and break through without signing “predatory contracts.” Here is what different industry professionals think about this age-old problem. 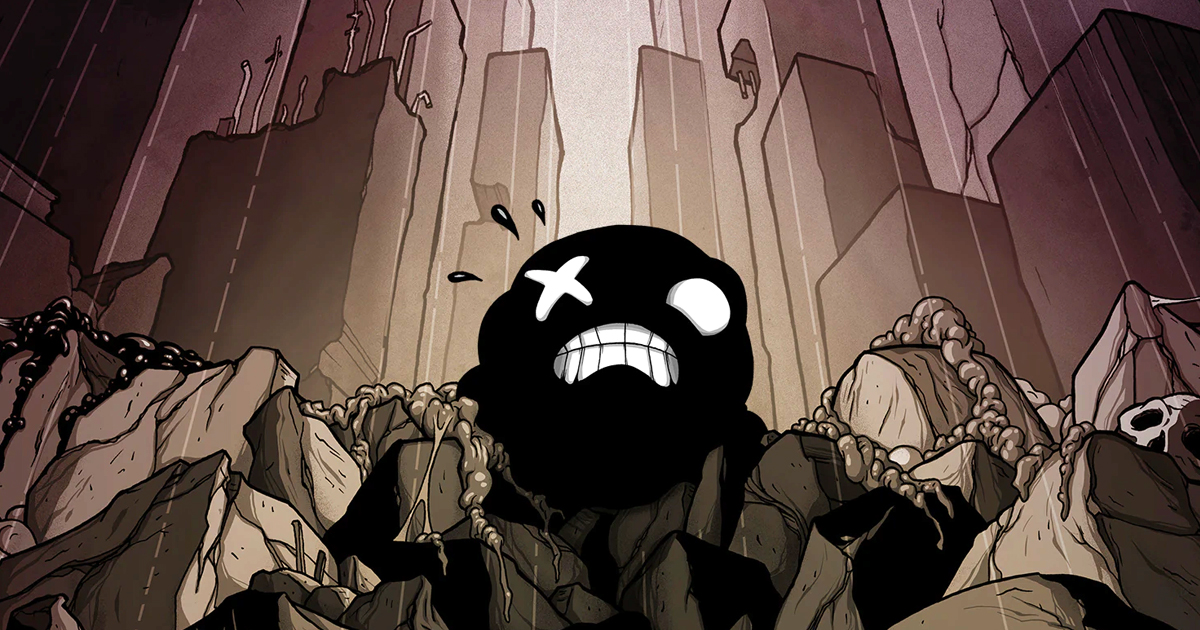 The whole conversation started with a Twitter thread by Tyler Glaiel, an indie developer known for games like The End is Nigh and Closure.

His criticism was aimed at publishers labeling themselves “indie” and “just take 50% (or more) of the rev from games talented people spent years of their lives working on.”

“’I’m old enough to remember when the entire point of the indie game dev movement was to free ourselves from publisher control, and now 90% of the threads on private game dev forums are ‘is this publishing deal okay?’ where the terms are like ‘we recoup 500% then you get 10%,’” Glaiel wrote.

Being an “indie publisher” must be the best job in the world. You do no work and just take 50% (or more) of the rev from games talented people spent years of their lives working on. But it’s cool cause you’re “indie” just like they are!

Other indie developers joined the conversation, with Epic Battle Fantasy creator Matt Roszak saying that a few publishers offered to port his games to mobile for around 50% revenue share.

Glaiel noted that there are other ways to find funding for a game. He recalled how the funding deal for Closure — despite not becoming a big hit — allowed him to keep all the revenue and make more games.

anyway my funding deal for Closure (my first commercial game) was super good, so even though the game wasn’t a big hit, since we got to keep all the money it made it was enough to keep me going long enough to make more games that sold better. that’s what a publisher deal prevents

Glass Bottom Games founder Megan Fox added a few thoughts, saying that publishers want indie teams to already invest hundreds of thousands of dollars in their game before pitching it.

“To you, the player, this is largely invisible, because you think of games as coming from Annapurna, Devolver, etc.,” Fox wrote. “But if you find out who made the games (which a lot of the pubs make hard), and pay attention, oh gee, almost all of them only made one game, I wonder why that is?”

The other side of this coin is you can absolutely walk away from a deal with a shark and win, you just have to know you’re dealing with a shark.

Terms don’t allow for profit or earn-out for you? Fine. Arrange your pitch so you’ve profited anyways. Pay your team well, ship, done.

Michael Douse, director of publishing at Larian Studios, presented a different perspective. He said that publishers can give devs minimum guarantees and help them de-risk projects. “Revenue split is determined by the type of deal and investment,” he wrote. “Be diligent, be granular, set expectations and interrogate results. It doesn’t have to be hell.”

Raw Fury’s Hell Jordan acknowledged that there are some predatory deals and practices in the games industry, but people shouldn’t diminish other professionals’ work.

It’s possible to acknowledge predatory practices without diminishing the value of people throughout the games industry whose professional expertise centers around marketing and sales support, but this is not that. This is edgelords gone wild. https://t.co/sCWipa6tJO

Jónas Antonsson, CEO of Raw Fury, responded to Glaiel’s thread with some numbers. He noted that 80% of the 5,895 indie games released on Steam in the first half of 2022 made less than $5,000. On top of that, three out of four indie titles that made it to the top 10 were launched with the help of a publisher.

Fight for a better industry. I ran a developer for 10 years. This is why I founded @RawFury – and of our 30(ish) released games (some signed not for commercial reasons but because they had to exist), 27 are royalty positive. So, what is the objective truth? (2/2)

Roszak, however, claimed that publishers couldn’t save those 80% of unsuccessful games because they only sign projects that “already look very promising.” That’s what Antonsson replied: “Regularly we sign games that might not have that clear commercial potential but they should exist because they are important art (in our opinion) and convey a message or emotions that needs to be heard/experienced. We work on making sure they break even and dev enjoys success.”

The relationship between indie developers and publishers is the subject of perpetual debate. Last year, Scrabdackle creator Jackfriend opened up about turning down a half-million dollar publishing deal due to its exploitive terms.

Selfloss creator Alex Goodwin also told us a lot of inside stories and his experience of interaction with publishers like Annapurna, Raw Fury, and Versus Evil. Aspiring developers may find some of this information valuable.