Organic discovery and app store featuring to be declared dead in 2023, according to Deconstructor of Fun
02.02
Dwarf Fortress made $7.2 million in January, 44 times more than in all of 2022
02.02
PlayStation reports 53% Q3 revenue growth, driven by strong sales of consoles and third-party games
02.02
Tenjin and GameAnalytics release Q4 Hyper-Casual Games Benchmark Report
01.02
Chris Zukowski: Steam can only promote up to around 500 indie games per year
30.01
Wargaming top manager called a terrorist by KGB Belarus
30.01
AI USE CASE: How a mobile game development studio saved $70K in expenses
27.01
Sensor Tower: Subway Surfers was most downloaded game in Q4 2022, but the Stumble Guys showed fastest growth
26.01
The Day Before loses its page on Steam. Developer cites trademark complaint
25.01
125 games industry professionals from 85 companies attended WN Connect business event in Belgrad
24.01
All news
Industry News 16.08.2021 16:05

Imagine you are an indie developer who has been offered about half a million by a publisher. Sounds good, right? But what if the terms of this contract are so exploitative that it might be dangerous to sign it. 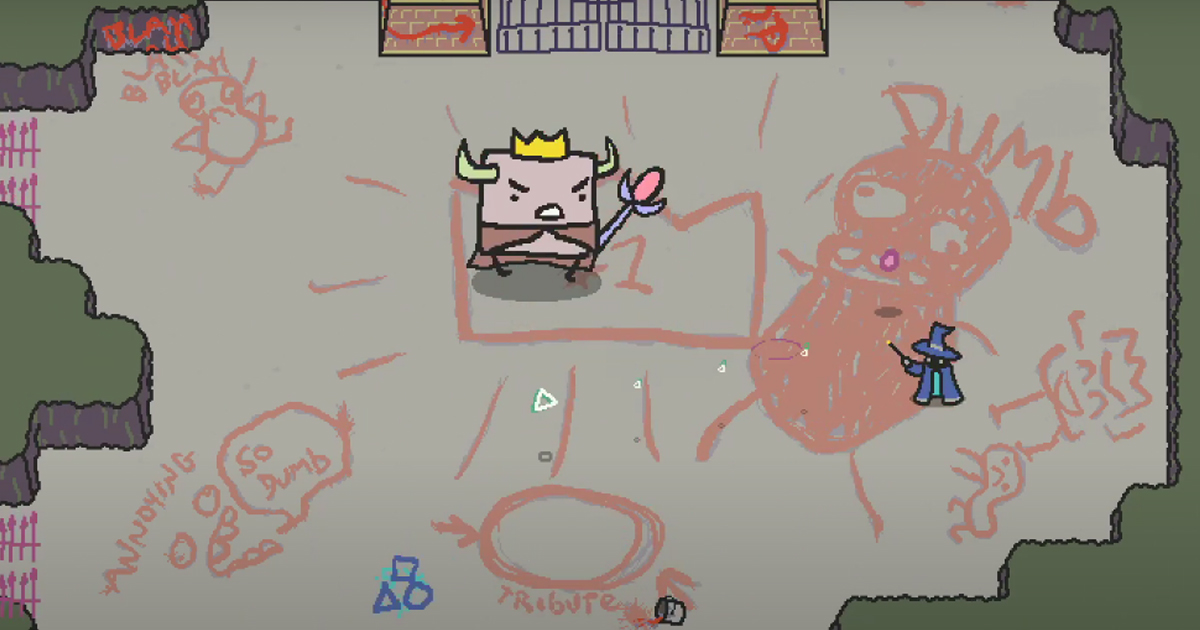 That’s what happened to indie developer Jackfriend, who shared his story on Twitter. Last week he turned down a big publishing contract, and here’s why.

Jackfriend is now working on his game Scrabdackle. An indie PC/console publisher offered him a six-figure contract, but he decided to not name the company. “It’s the industry that’s failing devs, not any one company,” — the developer wrote.

Hey #indiedev #gamedev, I turned down a pretty big publishing contract today for about half a million in total investment (I’m a solo dev). They genuinely wanted to work with me, but couldn’t see what was exploitative about the terms. I’m not under an NDA, wanna talk about it? 👀 pic.twitter.com/h4mvP8Avbt

The most exploitative parts of the contract were penalties for breaching its terms. If the breach clause is triggered, the developer loses rights to the game and all royalty. On top of that, Jackfriend would have to pay back all the money ever given to him.

And penalties don’t end here. “I also pay them all development costs yet to come for them to finish the game without me, with no limit to what that budget or cost is,” the Scrabdackle creator wrote. “The debt would be anywhere from 1/4 to 1/2 a million dollars, and with no option for further income”

The debt would be anywhere from 1/4 to 1/2 a million dollars, and with no option for further income. Likely any funds I’d already received would be spent on cost of living, and I… don’t *have* money like that, you know? So if this happens I’m in debt, *forever*.

But what happens if the publisher breaches the contract? The developer will be able to keep rights to his game, and that’s it. However, it will be pretty hard to prove that the company breached the terms, as its responsibilities are described in “maybe 5 vague sentences.”

According to Jackfriend, there is also no penalty for the publisher underpaying the developer. Moreover, “you’re going to pay for that auditor even if you do prove fraud.”

You are a person. They are a business. Don’t capitulate and don’t indebt yourself.

Me, I’m going to make the damn game anyways, you know?

Be good to each other. Thanks for reading.

The full thread can be read here. Jackfriend also answered a few popular questions that other developers asked about working with publishers.