Chris Zukowski: Steam can only promote up to around 500 indie games per year
20:40
Wargaming top manager called a terrorist by KGB Belarus
17:19
AI USE CASE: How a mobile game development studio saved $70K in expenses
27.01
Sensor Tower: Subway Surfers was most downloaded game in Q4 2022, but the Stumble Guys showed fastest growth
26.01
The Day Before loses its page on Steam. Developer cites trademark complaint
25.01
125 games industry professionals from 85 companies attended WN Connect business event in Belgrad
24.01
Blizzard caught up in scandal. Again. This time it is all about ranking its employees
24.01
Cyberpunk 2077 quest director Paweł Sasko on game’s non-linearity: “Players expected more because of the fact how The Witcher 3 is built”
23.01
Key success factors for ZERO Sievert, top-down extraction shooter that generated over $1 million in its first week
23.01
Dragon Age: Dreadwolf production director Mac Walters leaves BioWare after almost 20 years
23.01
All news
Industry News 07.06.2022 18:42 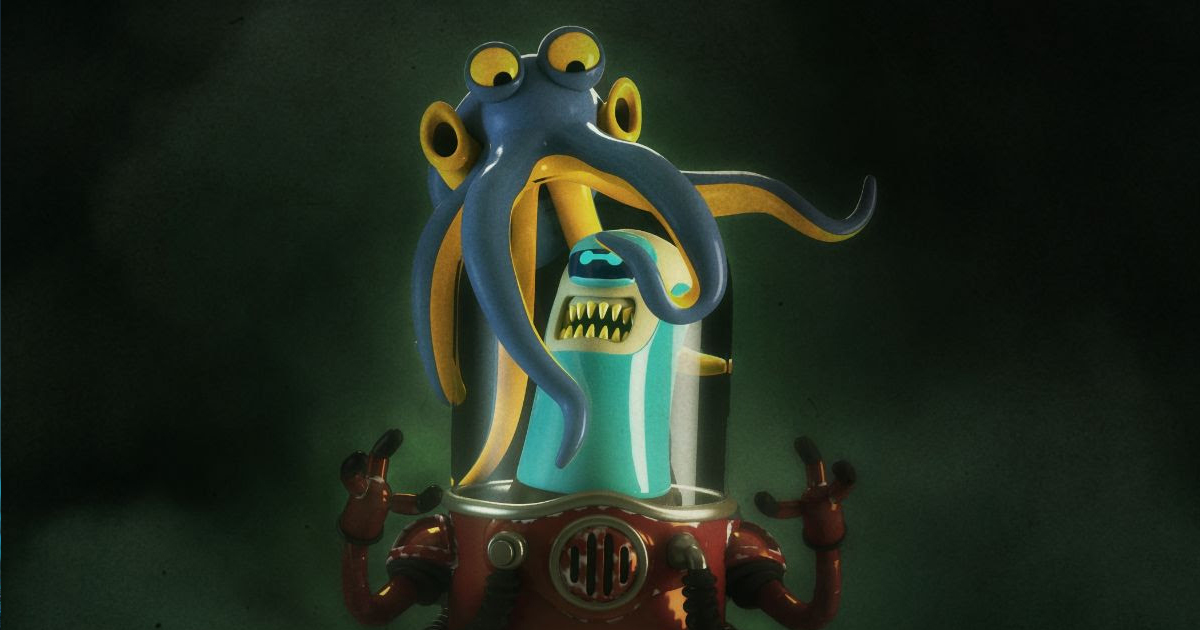 Capron, who will take on the role as the studio’s associate and executive producer, noted that he wanted to get involved in a project “on a human scale.”

“I was immediately attracted by the art direction and gameplay mechanics of Darwin’s Paradox and I’m really excited to help the team at ZeDrimeTim, to turn that vision into a game with a strong identity,” he said in a press release.

Built with Unreal Engine 5, Darwin’s Paradox is described as a platformer / adventure game inspired by titles like Inside, Limbo, and Little Nightmares, as well as 50s science fiction and modern 3D animation films. It is expected to come out on PC and consoles in 2024.

Romuald Capron spent 16 years at Arkane Studios before leaving the company last October. He was the director of its office in Lyon, working on games like Deathloop and Dishonored.

ZeDrimeTim was founded in May 2022 by Gilles Aujard, Mika Tanguy, and Cédric Lagarrigue. The latter is known as the founder and former CEO of publisher Focus Home Interactive, where he worked for 20 years.