Frogwares, known for creating a series of Sherlock Holmes games, has received the Epic MegaGrant from Epic Games. The Ukrainian studio will use this money to relocate its employees to safer areas and help the ones who have already moved to other countries in the EU. 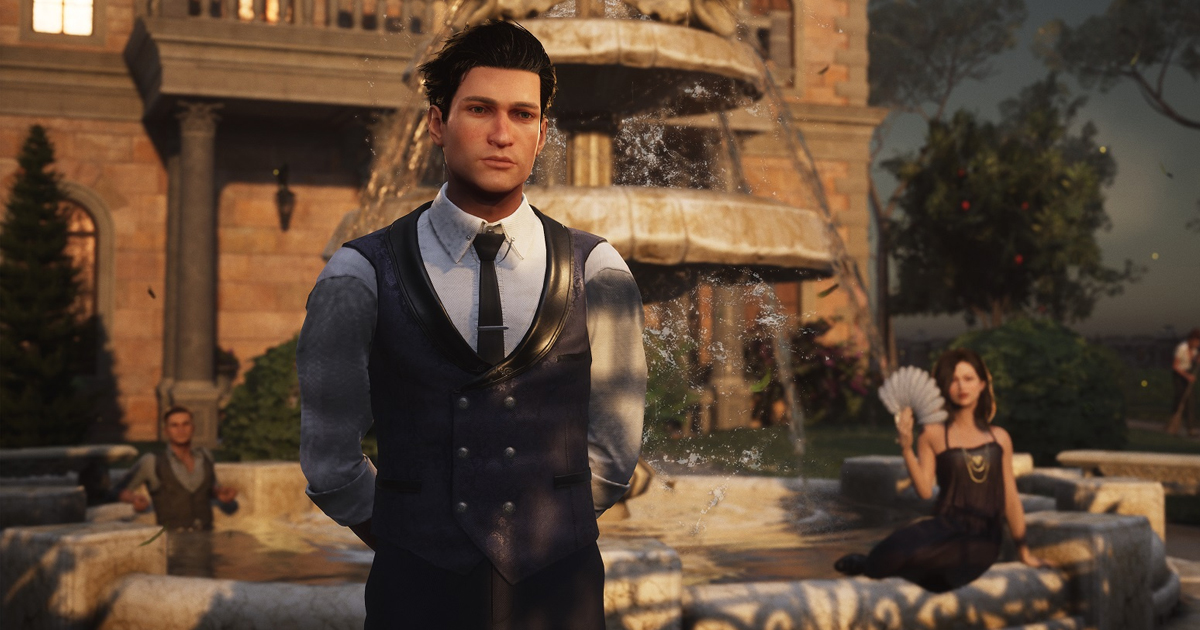 Frogwares shared the news on May 16, saying that it is now trying to keep its business operating and provide the team with all the support they need.

“The funds from the Epic MegaGrant will be crucial in relocating employees to safer areas and will help those who’ve moved to remote regions of Ukraine, or to other nations in the EU, maintain their financial stability,” the studio said in a statement.

On top of that, Frogwares will also use this money to supply its team with “specialized equipment that’s vital for game development, and to migrate our data infrastructure.”

We are proud to share that we’ve received an Epic MegaGrant from Epic Games. #EpicMegaGrants

Read our announcement for all the information: pic.twitter.com/XwShdGaQbO

Epic Games has been one of the main supporters of Ukraine and local developers, raising $144 million from Fortnite revenue in just two weeks. The company pledged to donate this money to several charities for humanitarian relief efforts in Ukraine.