Rovio has issued a financial report for the first quarter of 2022. Despite the overall decline in the mobile free-to-play market, the company behind Angry Birds managed to achieve record gaming revenue. 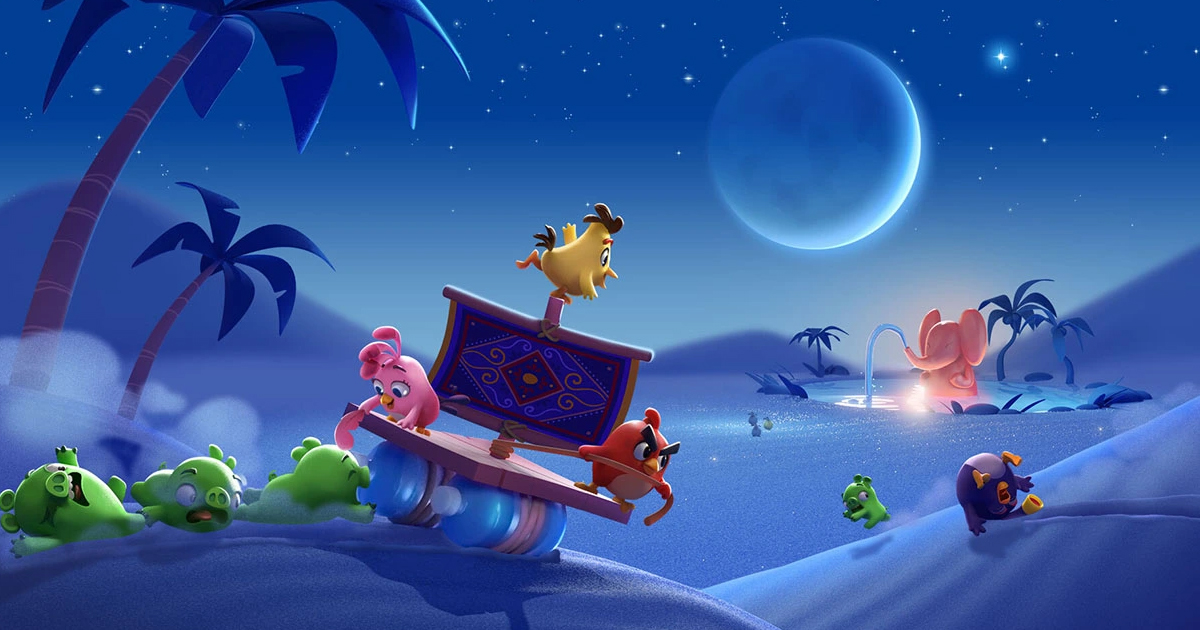 “As we look at the rest of the year ahead, we expect the market to continue to go through challenging changes resulting from the normalization of spending habits post-covid and the significant impact of Apple’s ATT (app tracking transparency) on the marketing landscape,” Rovio CEO Alex Pelletier-Normand said. “We are focused on executing our strategy, which we believe is adapted to those changes, and we are seeking further opportunities to grow.”

The full report for the first quarter of 2022 can be found here.