Chris Zukowski: Steam can only promote up to around 500 indie games per year
30.01
Wargaming top manager called a terrorist by KGB Belarus
30.01
AI USE CASE: How a mobile game development studio saved $70K in expenses
27.01
Sensor Tower: Subway Surfers was most downloaded game in Q4 2022, but the Stumble Guys showed fastest growth
26.01
The Day Before loses its page on Steam. Developer cites trademark complaint
25.01
125 games industry professionals from 85 companies attended WN Connect business event in Belgrad
24.01
Blizzard caught up in scandal. Again. This time it is all about ranking its employees
24.01
Cyberpunk 2077 quest director Paweł Sasko on game’s non-linearity: “Players expected more because of the fact how The Witcher 3 is built”
23.01
Key success factors for ZERO Sievert, top-down extraction shooter that generated over $1 million in its first week
23.01
Dragon Age: Dreadwolf production director Mac Walters leaves BioWare after almost 20 years
23.01
All news
Industry News 18.04.2022 13:00

Microsoft and Bobby Kotick haven’t discussed his post-merger employment status yet, Activision Blizzard claimed. This is contrary to previous reports suggesting the publisher’s CEO would resign following the deal. 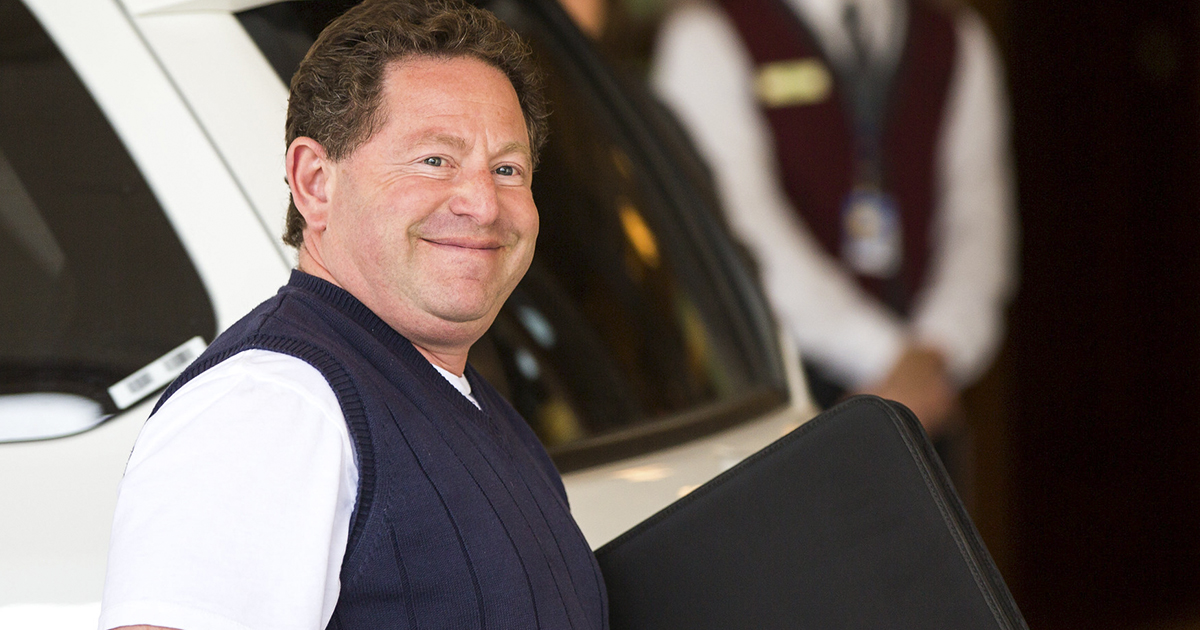 Axios’ Stephen Totilo spotted a new line added to Activision Blizzard’s main filing to the US Securities and Exchange Commission (SEC) on April 15.

Back in January, The Wall Street Journal reported that Kotick was expected to leave Activision Blizzard after the deal closes, citing people familiar with the matter. In November 2021, the controversial CEO himself noted that he would consider resigning if he can’t solve the ongoing workplace issues at the company.

No matter what Microsoft might have in plans, Kotick will keep his job at least until July 2023, when the $68.7 billion deal is expected to close. However, several activists and advocacy groups continue to demand his resignation.

Earlier this month, four US senators urged the Federal Trade Commission (FTC), which is responsible for reviewing the Microsoft-Activision deal, to scrutinize the merger, demanding Kotick be held accountable for creating toxic workplace culture at Activision Blizzard.