Tenjin and GameAnalytics release Q4 Hyper-Casual Games Benchmark Report
01.02
Chris Zukowski: Steam can only promote up to around 500 indie games per year
30.01
Wargaming top manager called a terrorist by KGB Belarus
30.01
AI USE CASE: How a mobile game development studio saved $70K in expenses
27.01
Sensor Tower: Subway Surfers was most downloaded game in Q4 2022, but the Stumble Guys showed fastest growth
26.01
The Day Before loses its page on Steam. Developer cites trademark complaint
25.01
125 games industry professionals from 85 companies attended WN Connect business event in Belgrad
24.01
Blizzard caught up in scandal. Again. This time it is all about ranking its employees
24.01
Cyberpunk 2077 quest director Paweł Sasko on game’s non-linearity: “Players expected more because of the fact how The Witcher 3 is built”
23.01
Key success factors for ZERO Sievert, top-down extraction shooter that generated over $1 million in its first week
23.01
All news
Industry News 14.04.2022 11:04

CD Projekt has delayed the next-gen version of The Witcher 3: Wild Hunt, which has been in development by Saber Interactive. The Polish company will finish the production itself, though it is unclear when the upgrade will come out. 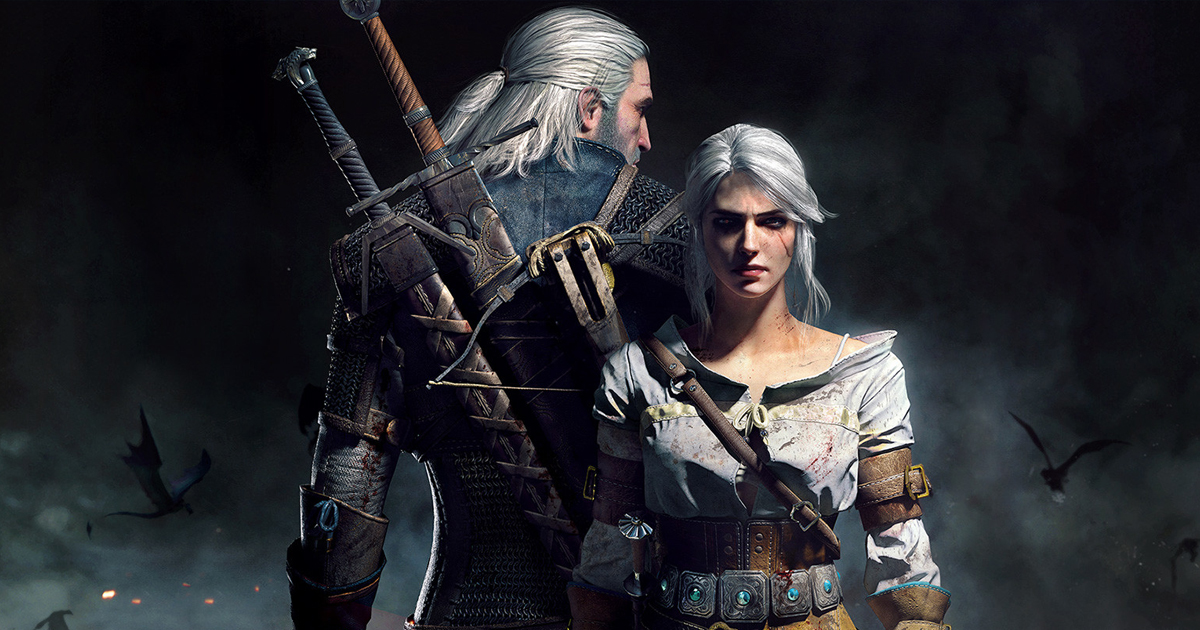 “We are currently evaluating the scope of work to be done and thus have to postpone Q2 release until further notice,” CD Projekt said in a statement on Twitter, noting that its in-house team will “conduct the remaining work.”

We’ll update you as soon as we can. Thank you for your understanding. 2/2

Although the company didn’t disclose specific reasons behind this decision, this could be due to CD Projekt’s previous announcement to suspend all its operations in Russia in the wake of the military actions in Ukraine. Last month, the Polish company stopped selling its games in Russia and Belarus, extending this ban to all titles distributed via its digital storefront GOG. CDPR also banned Russian players from participating in official GWENT tournaments.

To provide more context, Saber Interactive, founded in 2001, is a US company, which is now a part of Embracer Group. The company currently owns over 20 studios across the globe, including 4A Games, 3D Realms, New World Computing, and Aspyr Media.

Although Saber is headquartered in Florida, one of its key studios with around 700 employees is located in Saint Petersburg, Russia. This team was in charge of The Witcher 3’s next-gen upgrade, as well as the game’s port to Nintendo Switch and upcoming third-person shooter Warhammer 40,000: Space Marine 2.

The new version of The Witcher 3 was expected to come out on PC, PS5, and Xbox Series X|S in the second quarter of 2022. However, it is now unclear when CD Projekt will be able to finish the production, considering all the work needed to be done on Cyberpunk 2077’s upcoming DLC and the beginning of a new Witcher game development.