It Takes Two hits 10 million unit sold. “Nobody expected this,” says Josef Fares
03.02
Over 1 million Chinese players apply for refunds due to expiration of Blzzard’s agreement with NetEase
03.02
NCSoft West lays off 20% of employees as part of ‘global realignment’
03.02
Organic discovery and app store featuring to be declared dead in 2023, according to Deconstructor of Fun
02.02
Dwarf Fortress made $7.2 million in January, 44 times more than in all of 2022
02.02
PlayStation reports 53% Q3 revenue growth, driven by strong sales of consoles and third-party games
02.02
Tenjin and GameAnalytics release Q4 Hyper-Casual Games Benchmark Report
01.02
Chris Zukowski: Steam can only promote up to around 500 indie games per year
30.01
Wargaming top manager called a terrorist by KGB Belarus
30.01
AI USE CASE: How a mobile game development studio saved $70K in expenses
27.01
All news
Industry News 19.02.2020 13:35 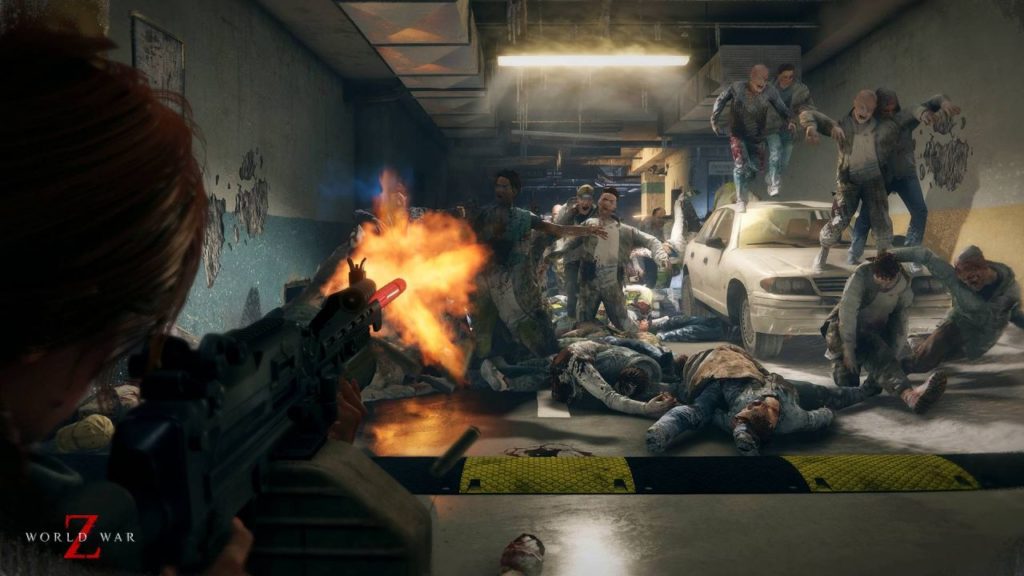 The news of the deal came from a press release. The Group will pay $150 million (including $50 million’s worth of shares) on closing the deal. Saber might receive an additional $375 if the company hits certain agreed targets.

Saber has been on our radar for a very long time because of their deep history of consistently high-quality work. Their ambitious moves towards self-funding projects in recent years have been particularly impressive, especially with World War Z, which sold more than three million units. While Saber will remain a standalone company within Embracer Group, we look forward to collaborating with them to elevate their ability to create and market premier titles.

Saber Interactive has been around for almost 20 years as an independent developer and publisher of games for PC, consoles and mobile. It’s headquartered in Maplewood, New Jersey, and employs 590 developers across its studios in Russia, Spain, Portugal, Belarus, and Sweden.

The studio has also ported the Witcher 3 to the Nintendo Switch.

UPD: THQ Nordic announced it would set up a new studio in Barcelona to work on the remake of Gothic, which was originally released in 2001. The decision was made following the survey THQ Nordic took. It covered 43.111 participants and showed the community’s overwhelming interest in the remake. The remake’s playable teaser came out in December 2019 and has since been played by over 180.000 players.