Aspyr Media, which is a part of Embracer Group, has acquired Beamdog. It will also publish the studio’s upcoming roguelite MythForce. 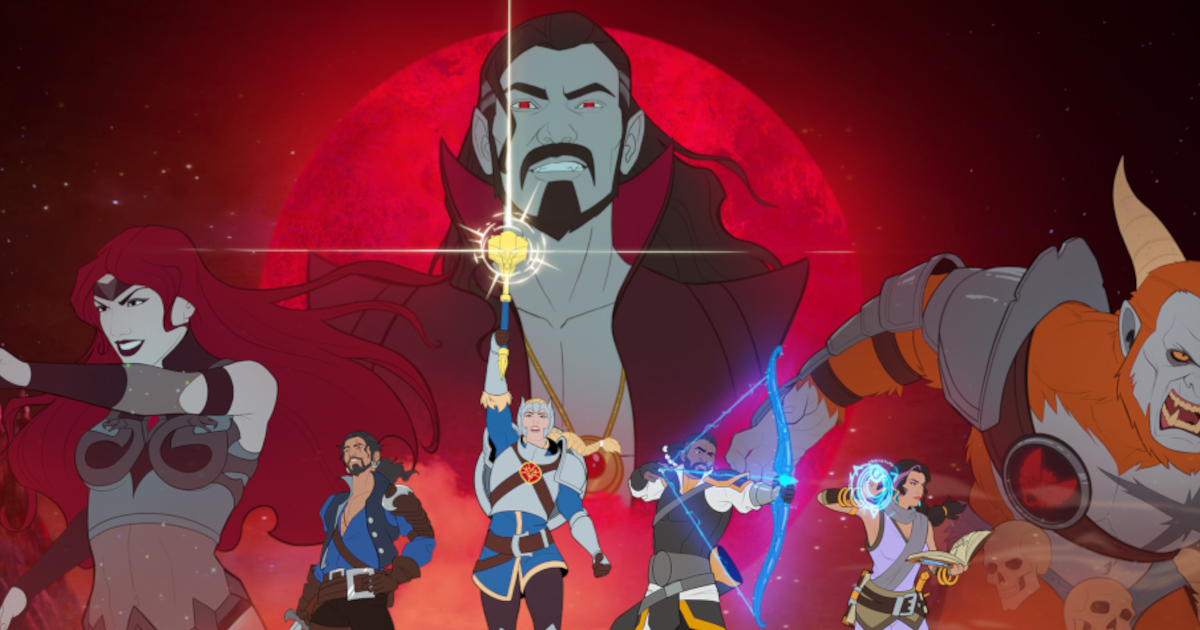 Saber Interactive, one of Embracer’s ten operative groups, entered into an agreement to buy Beamdog through its wholly owned subsidiary Aspyr Media on April 13.

The financial terms of the deal, which must be approved by regulators, remain undisclosed. Beamdog will continue to operate as an independent studio under Aspyr.

The Canada-based studio is now preparing to launch MythForce, a roguelite inspired by classic cartoons like Thundercats and He-Man. Aspyr will publish the game, coming to the Epic Games Store as an early access title on April 20.

“This acquisition will open up a ton of exciting opportunities for us,” Oster said in a statement. “Beamdog can now focus our talent, efforts and imagination on building the great games we want to play while properly looking after established fan-favorite RPGs. Beamdog’s first original IP is a fun-filled start to our studio’s next chapter.”

Aspyr Media joined Embracer Group last year when it was acquired through Saber Interactive for $100 million. Known for numerous remasters and ports, the company is now working on the Star Wars: Knights of the Old Republic remake.