Chris Zukowski: Steam can only promote up to around 500 indie games per year
20:40
Wargaming top manager called a terrorist by KGB Belarus
17:19
AI USE CASE: How a mobile game development studio saved $70K in expenses
27.01
Sensor Tower: Subway Surfers was most downloaded game in Q4 2022, but the Stumble Guys showed fastest growth
26.01
The Day Before loses its page on Steam. Developer cites trademark complaint
25.01
125 games industry professionals from 85 companies attended WN Connect business event in Belgrad
24.01
Blizzard caught up in scandal. Again. This time it is all about ranking its employees
24.01
Cyberpunk 2077 quest director Paweł Sasko on game’s non-linearity: “Players expected more because of the fact how The Witcher 3 is built”
23.01
Key success factors for ZERO Sievert, top-down extraction shooter that generated over $1 million in its first week
23.01
Dragon Age: Dreadwolf production director Mac Walters leaves BioWare after almost 20 years
23.01
All news
Industry News 15.03.2022 15:03

Guardians of the Galaxy is another example of how Game Pass can boost the audience interest. Thanks to its addition to the library, the title has climbed more than 200 places in the chart of the most popular Xbox games. 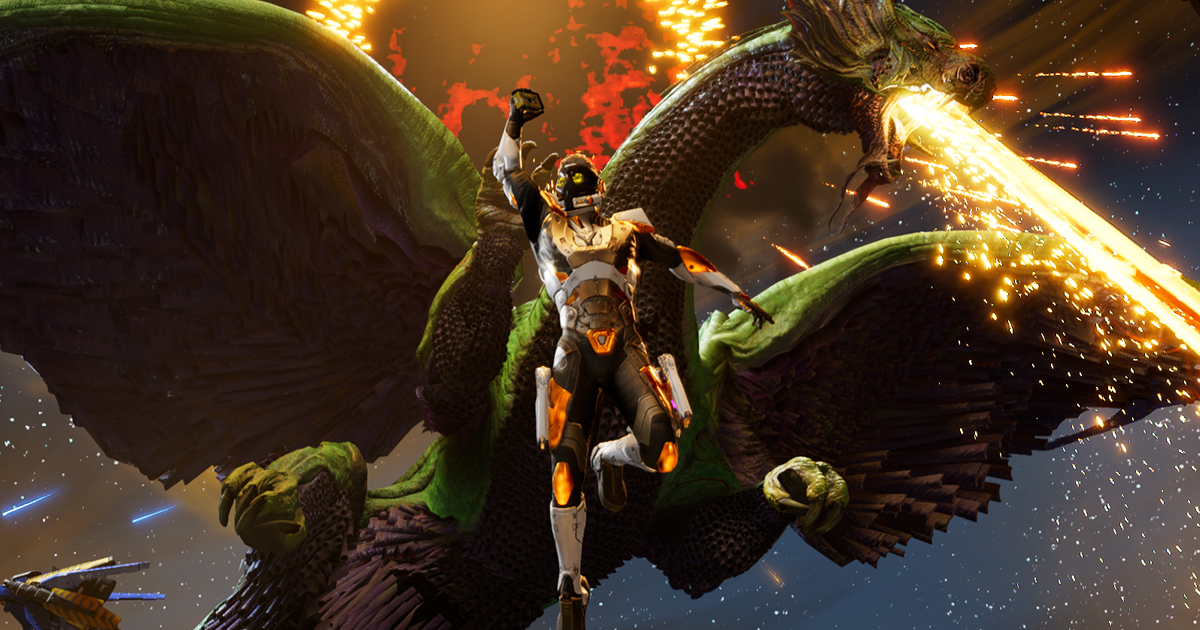 According to TrueAchievements’ Xbox Gameplay Chart, Guardians of the Galaxy made its first appearance in the top 40 since its launch on October 26, 2021.

The chart takes gameplay data from more than two million Xbox players across the globe and compiles weekly charts every Monday.

In the latest chart for a week ending March 13, Fortnite was still the number one game on Xbox by playtime. Elden Ring remained in second place, with Call of Duty: Modern Warfare, Apex Legends, and GTA V still being in the top 5.

Guardians of the Galaxy placed 12th, all thanks to its recent addition to the Game Pass library. These are impressive results, considering that the game has never been even in the top 200 since its launch.

Eidos Montreal-developed title was met with positive reviews from critics, but its launch sales were lackluster due to a flawed marketing campaign by Square Enix. However, Game Pass might really help Guardians of the Galaxy attract an engaged audience.