Chris Zukowski: Steam can only promote up to around 500 indie games per year
30.01
Wargaming top manager called a terrorist by KGB Belarus
30.01
AI USE CASE: How a mobile game development studio saved $70K in expenses
27.01
Sensor Tower: Subway Surfers was most downloaded game in Q4 2022, but the Stumble Guys showed fastest growth
26.01
The Day Before loses its page on Steam. Developer cites trademark complaint
25.01
125 games industry professionals from 85 companies attended WN Connect business event in Belgrad
24.01
Blizzard caught up in scandal. Again. This time it is all about ranking its employees
24.01
Cyberpunk 2077 quest director Paweł Sasko on game’s non-linearity: “Players expected more because of the fact how The Witcher 3 is built”
23.01
Key success factors for ZERO Sievert, top-down extraction shooter that generated over $1 million in its first week
23.01
Dragon Age: Dreadwolf production director Mac Walters leaves BioWare after almost 20 years
23.01
All news
Industry News 25.02.2022 17:07

Elden Ring has already peaked at more than 700k concurrent players on Steam in the first hours since its launch. FromSoftware’s latest game, however, received a lot of negative reviews from players due to its technical issues. 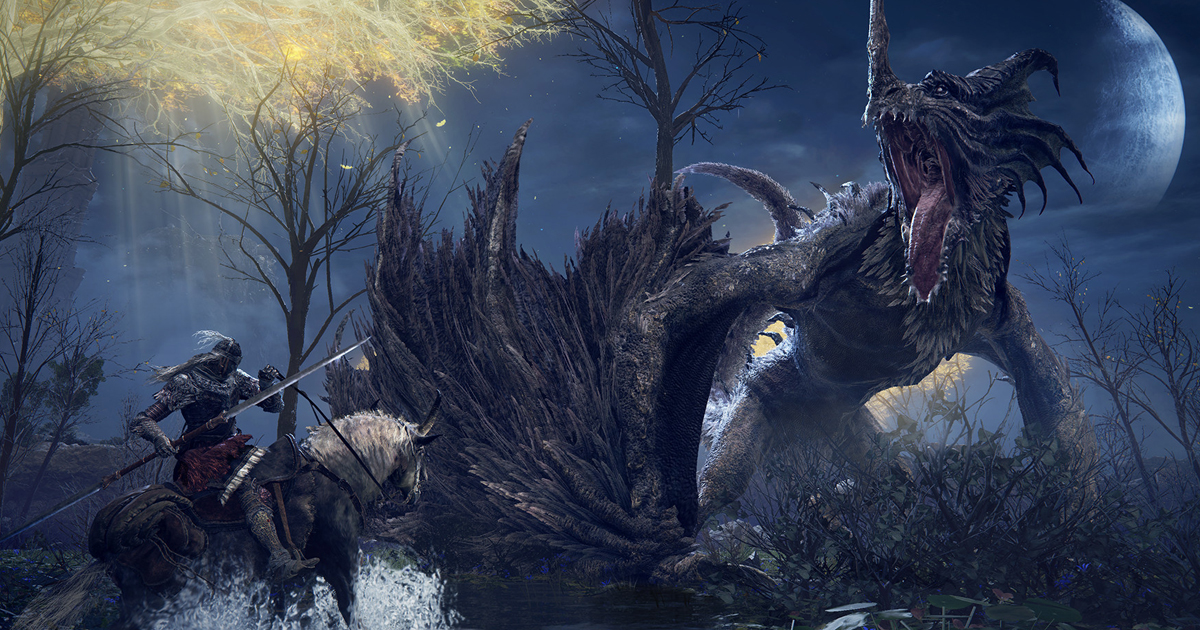 Some day 1 stats for Elden Ring:

These numbers made Elden Ring the 7th most played game on Steam by concurrent users, outshining games like Valheim (502k), Terraria (489k), and Fallout 4 (472k). PUBG, which peaked at 3.2 million concurrent players, remains the leader.

Despite all the hype, FromSoftware’s new game was met with mixed reviews from players, with only 59% of user reviews being positive. A lot of them are frustrated with the title’s technical issues, including framerate drops and stutters.

“Struggling to maintain 60FPS/1080p on a 3080, massive stuttering and drops to the mid 20s, crashed 4 times within 2 hours of game time, 60 FPS cap, and no ultrawide support,” one user wrote on Steam.

As previously reported by Digital Foundry, “it’s a bit of a mixed bag for Elden Ring right now on all platforms.” The team cited stutters on PC of up to 250 milliseconds, as well as the game being not able to hold a stable 60 FPS on consoles among the most visible problems.

Elden Ring, however, was praised by critics across the globe. The game received an average score between 95 and 97 on Metacritic, which made it the highest-rated FromSoftware game ever.